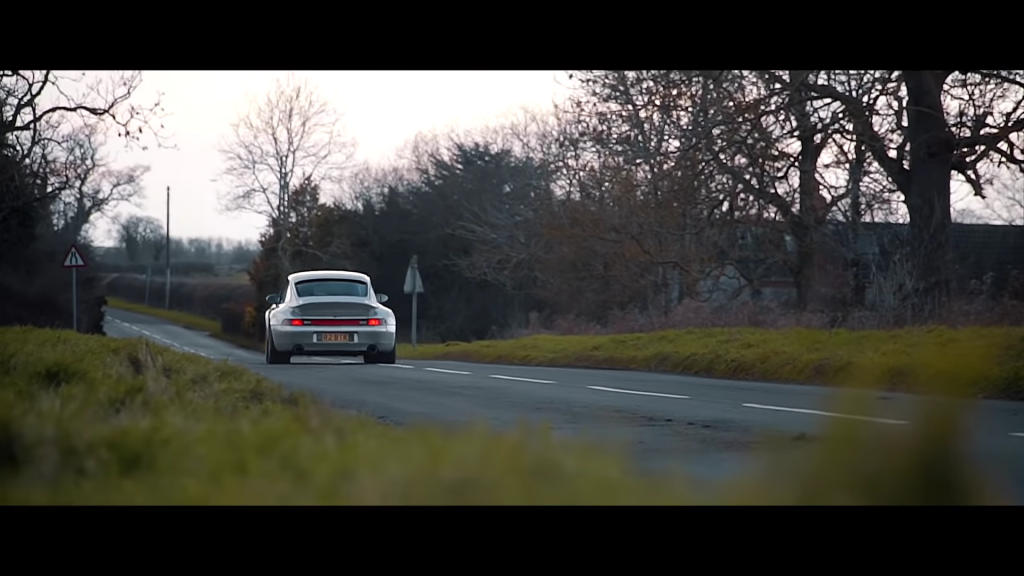 In 1993, production of the BTR2 began. As the second production car in RUF’s lineup, it took its name from the G-body-based BTR unveiled a decade earlier. Due to a classic configuration draped in modern skin, the BTR2 was an odd product; something which straddled the fence that separates the crazy seventies and the tech-heavy nineties.

The BTR name is an abbreviation of Gruppe B Turbo RUF; a reference to the Group B regulations for rally and sports car racing. Fittingly, it’s a wild car with a bonafide spiritual connection to the absurdity of mid-eighties motorsport. That’s evident in its basic recipe: take a narrow-body C2, add a laggy turbo motor, and serve. Without any driving aids, driven front wheels, and (fewer) concerns of a lawsuit, RUF was able to bring the old, ferocious character of the classic 911 Turbo into the nineties. 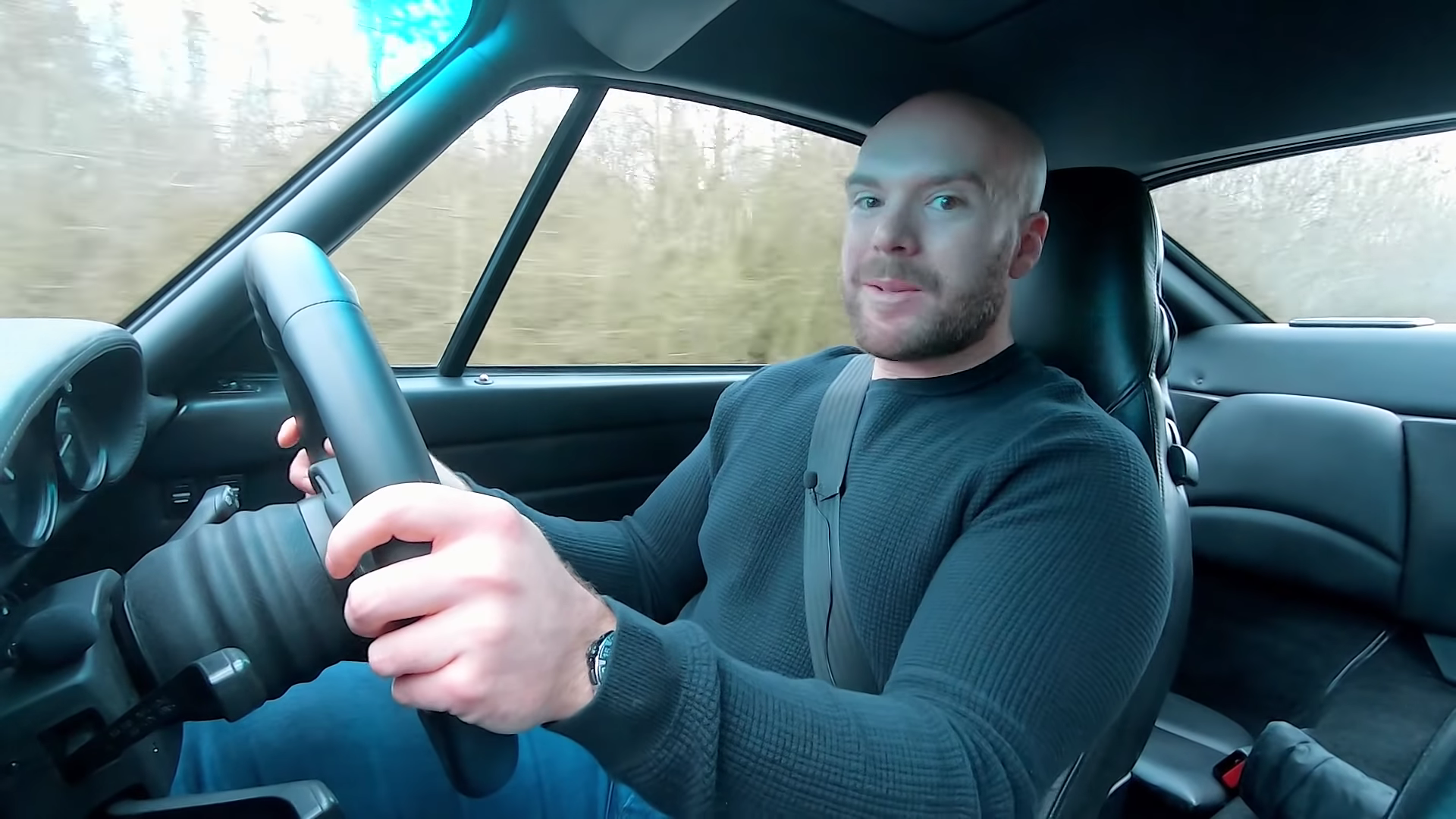 “It feels like it could kill you at any second,” Matt titters.

In this clip, another interesting view from Supercar Driver, Matt takes us through RUF’s take on the 993 amidst nervous laughter and screaming wastegates. It’s not hard to see where his trepidation is due to; a linear power delivery was never an objective part of the BTR2’s objectives.

Its 3.6-liter engine is similar to that found in the base 993 Carrera, but RUF went through theirs and added modified camshafts, an auxiliary oil cooler, a new exhaust system, a Bosch Motronic ECU, and then lowered the compression ratio from 11.3:1 to 8.4:1. The lowered compression adds to the feeling of boostiness; it’s only when the turbo reaches maximum boost pressure—and it ramps very quickly—that it begins to move. 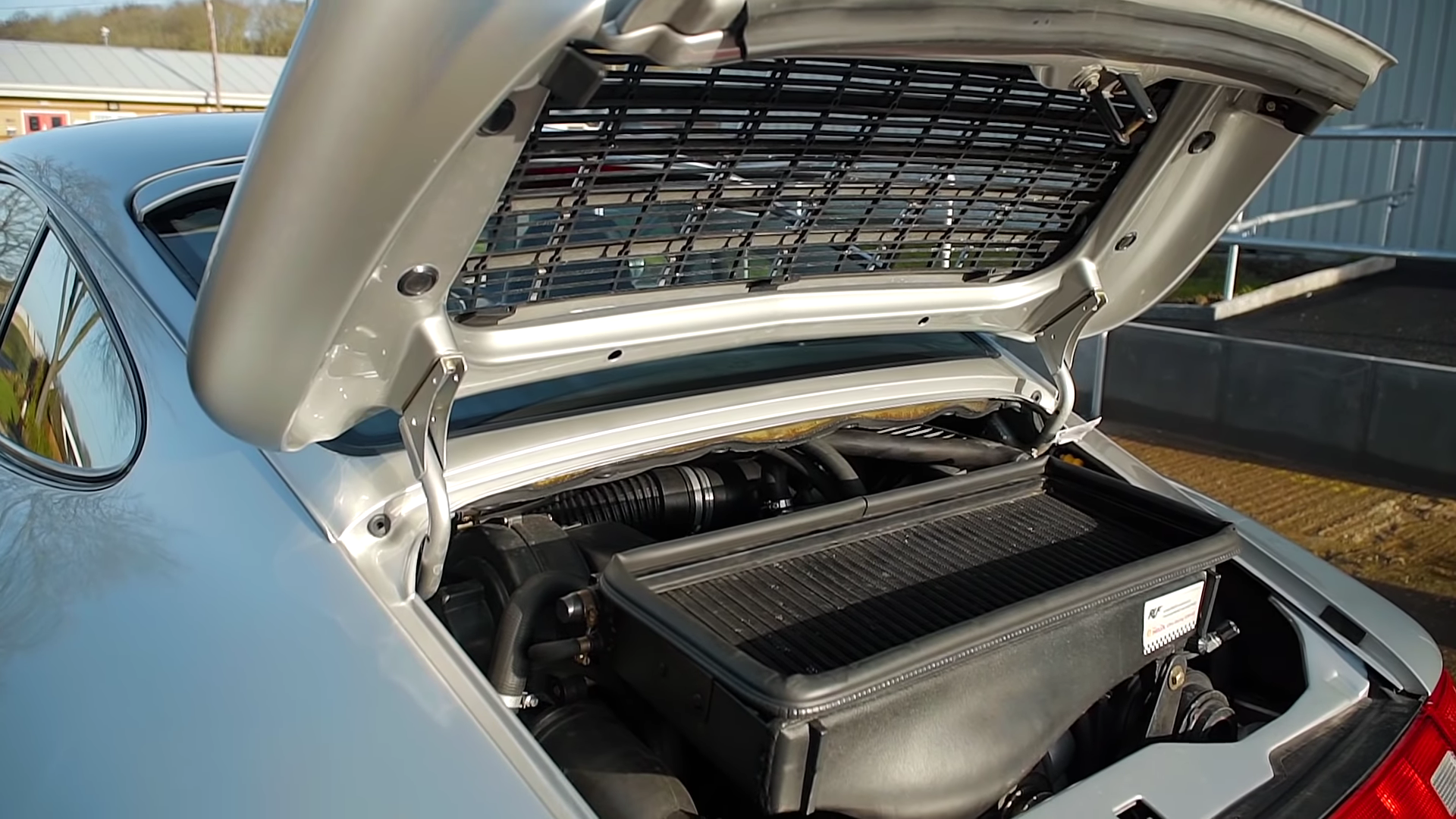 “It only feels like it’s going to kill you because of the way the power is delivered,” he clarifies.

That means it’s not revvy, nor is it progressive—the typical mid-range shove of a classic turbo motor is demonstrated here. Its maximum outputs of 414 hp 435 lb-ft are achieved at at 5,000 rpm and at 4,800 rpm, respectively. Violent, yes, but also very effective provided the car’s reasonably straight when boost arrives. When wheelspin is avoided, the BTR2 can hit 60 in 4.1 seconds and carry on to a top speed of 191 miles per hour.

Of course, it’s a RUF product and as such, the rest of the car was improved. Included in its list of modifications are a RUF 6-speed manual transmission, 30mm lowered suspension, stiffer anti-roll bars, a limited-slip differential with 60% lockup, and bigger brakes measuring 320mm in the front and 300mm in the rear. 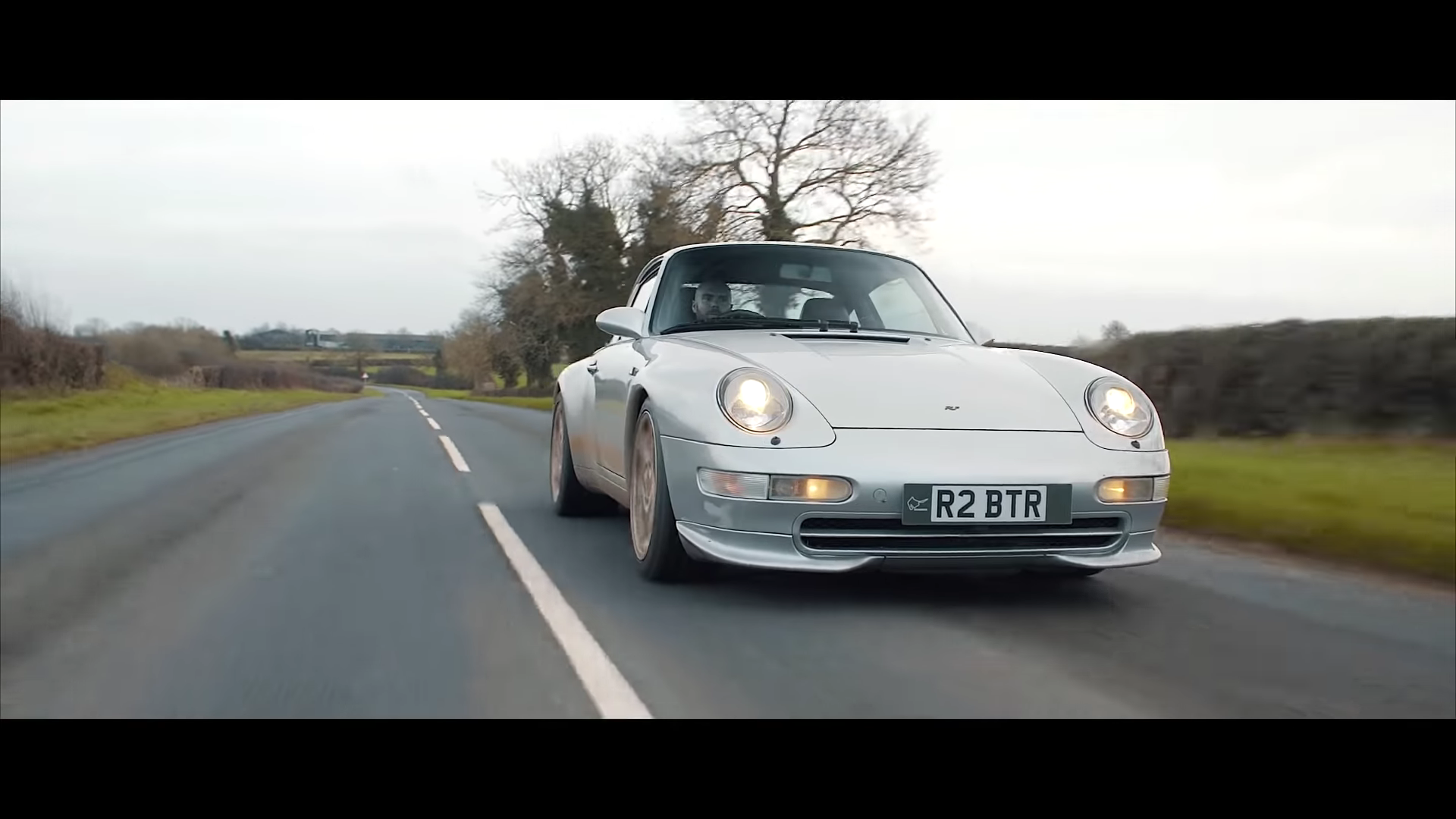 Restyled bumpers and five-spoke wheels are the only visual cues to help distinguish this understated machine.

While the 993 Turbo was designed to soften the Turbo’s reputation, the BTR2 eschewed this ethos and looked to the past. Subtle looks and excellent build quality barely mask a violent temperament that the automotive world—filled with so many overly competent vehicles—desperately needs now.