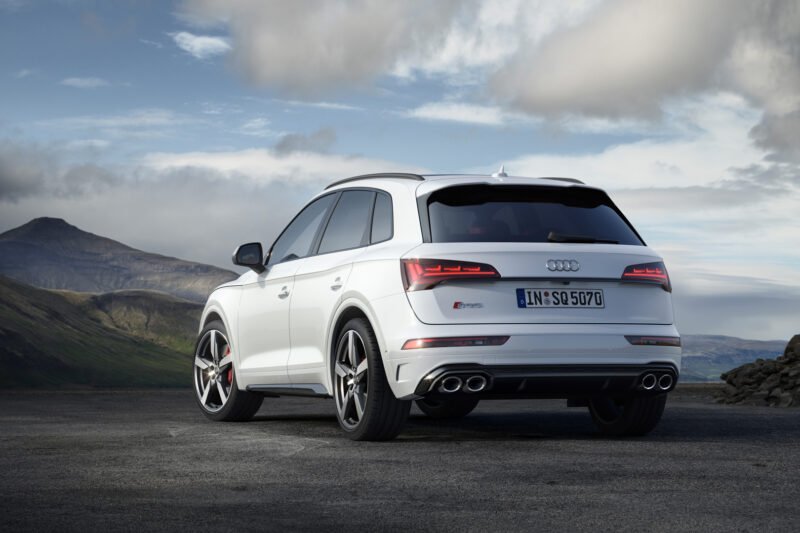 It’s not typically breaking news when an auto manufacturer’s engines comply with government emissions regulations. That’s sort of the manufacturer’s job — to comply with government regulations. However, with Audi still feeling the ripple effects of its diesel emissions scandal, the fact that the brand’s current crop of diesel engines has been converted to meet new regulations is a bit refreshing.

It’s not only diesel engines that comply. Gasoline engine emissions have also been updated with the new Euro 6d regulations and Audi’s current gas engines also comply. For diesel engines, only 80 milligrams of nitrogen dioxides per kilometer (128.7 mg/mi) are allowed and it’s 60 milligrams (96.9 mg/mi) for gasoline engines.

To get diesel engines to meet the new regulations, a new twin-dosing technology was applied reduce overall NOx emissions. For gasoline engines, a greater emphasis on exhaust particulates was made, especially on cold-start. Hopefully Audi hasn’t ruined its exhaust noises even further on its gasoline engines, as its particulate filters and soft rev-limiters have all but ruined exhaust sound.

We’re happy to see Audi making a strong push to keep diesel emissions down. The brand has done a great work with EVs and hybrids over the past couple of years, giving itself a new, greener image. So it would be a shame if Audi had another diesel scandal or another diesel issue, which would tarnish that new reputation the brand worked so hard to gain. So investing heavily in insuring its cooperation with new government regulations is likely well worth the money.