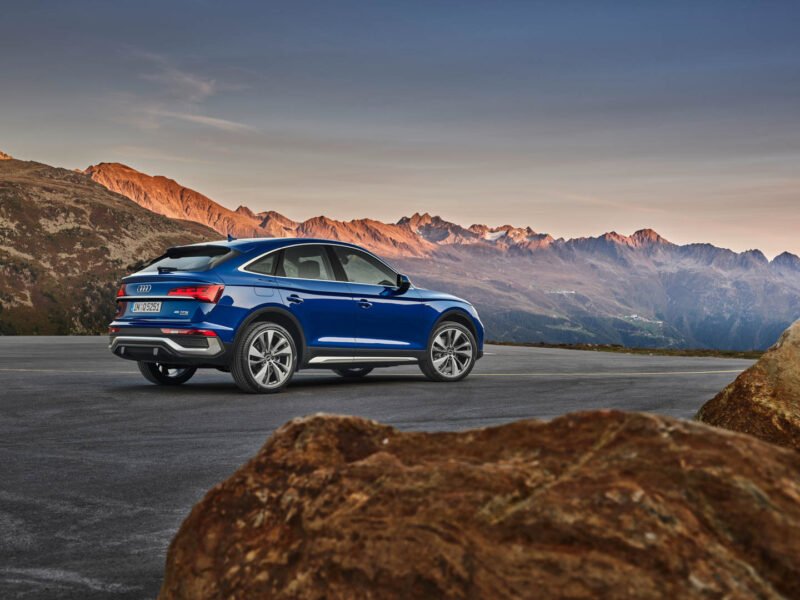 Audi recently followed the trend started by BMW and Mercedes-Benz and created its own “coupe” version of its most popular SUV — the Audi Q5 Sportback. Along with the standard Q5 Sportback is the sportier Audi SQ5 Sportback and both of which now have official pricing for the U.S. market.

The standard Audi Q5 Sportback will start at $47,800 and it comes with a few more as-standard options than the regular Q5 SUV ($43,300). It gets new 19″ wheels, S-Line exterior package, a panoramic sunroof and sport seats as-standard equipment. It also gets the deletion of its roof rails. LED headlights are standard but it Matrix-LED headlights are optional.

Under the hood is the same 2.0 liter turbocharged four-cylinder engine as the standard Q5, making 261 horsepower and 272 l-ft of torque. It gets paired to the same seven-speed dual-clutch gearbox, as well as Quattro all-wheel drive. In its standard guise, it can get from 0-60 mph in 5.7 seconds.

While the more powerful, more exciting Audi SQ5 Sportback starts at $56,100 and comes with a 3.0 liter turbocharged V6, making 349 horsepower and 369 lb-ft of torque. When paired with an eight-speed automatic and Quattro all-wheel drive, it can get from 0-60 mph in 4.7 seconds.

As far as performance equipment goes, the Audi SQ5 Sportback comes with adaptive dampers as-standard, with air suspension as an option. There’s also optional dynamic steering, which adjusts the steering ratio based on vehicle speed. 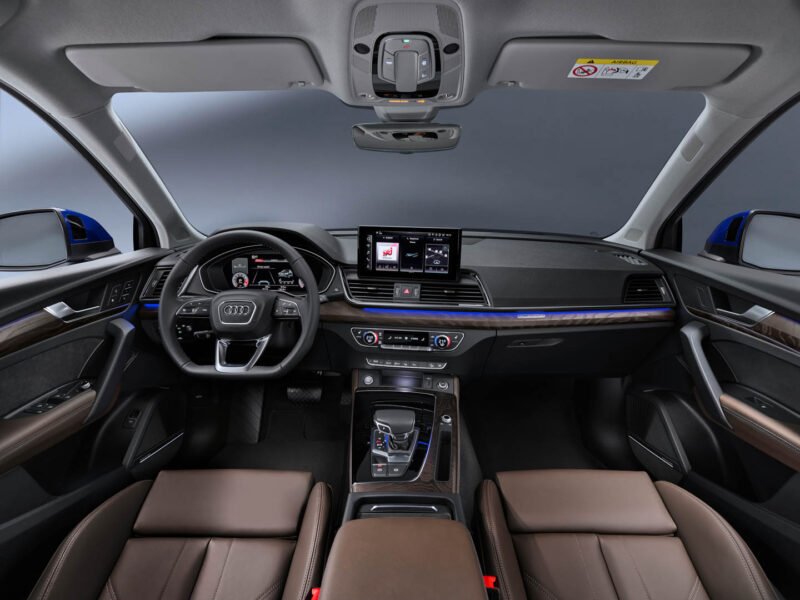 For the most part, the Audi Q5 and SQ5 Sportback are the same cars as the standard Q5 and SQ5, only with sportier looks. These coupe-like SUVs, such as the BMW X4, Mercedes-Benz GLC-Coupe and now the Audi Q5/SQ5 Sportback, are extremely popular among customers. Many enthusiasts have a more cynical outlook on such cars but customers seem to love them. So we expect these new Audi SUVs to sell surprisingly well over the next couple of years.