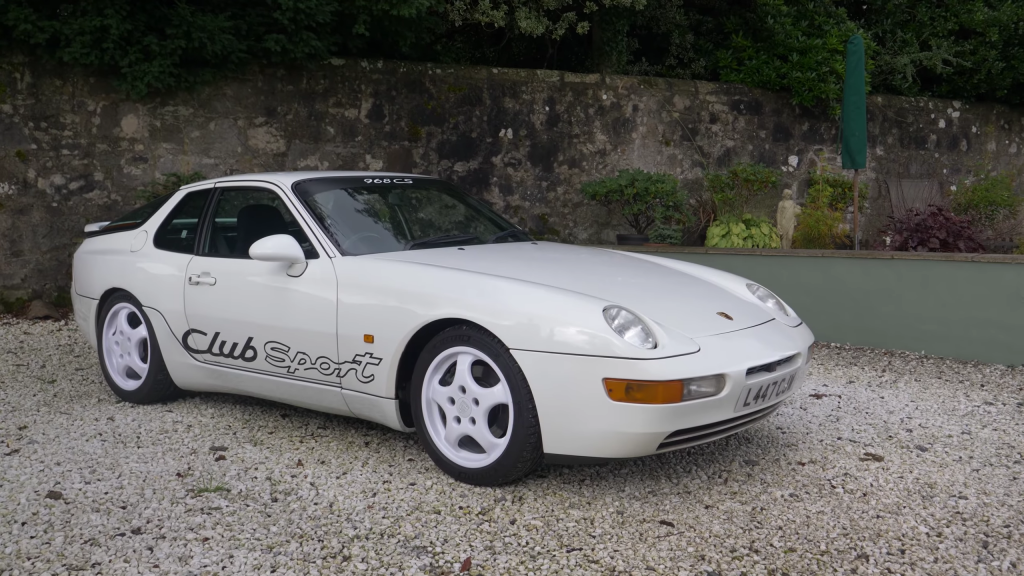 Designed to help Porsche through one of their leaner periods, the 968 Clubsport was a demonstration of how much they could do with very little. True, it wasn’t exactly a massive departure from the 968 and the 944 that was based upon, but it did offer a level of focus that swayed a startlingly large number of buyers—1,743 in total.

It was faster, crisper, more capable, and because of its spartan layout, a little cheaper. For those reasons, it sold surprisingly well—even for a relatively expensive four-cylinder. The MO30 suspension and brakes—both factory options—sharpened up the balanced and lightweight chassis. An athletic stance, a nice amount of sporty exuberance in the form of color-matched wheels and (optionally) seatbacks, plenty of look-at-me font along the flanks, and a lightheartedness that we all like. 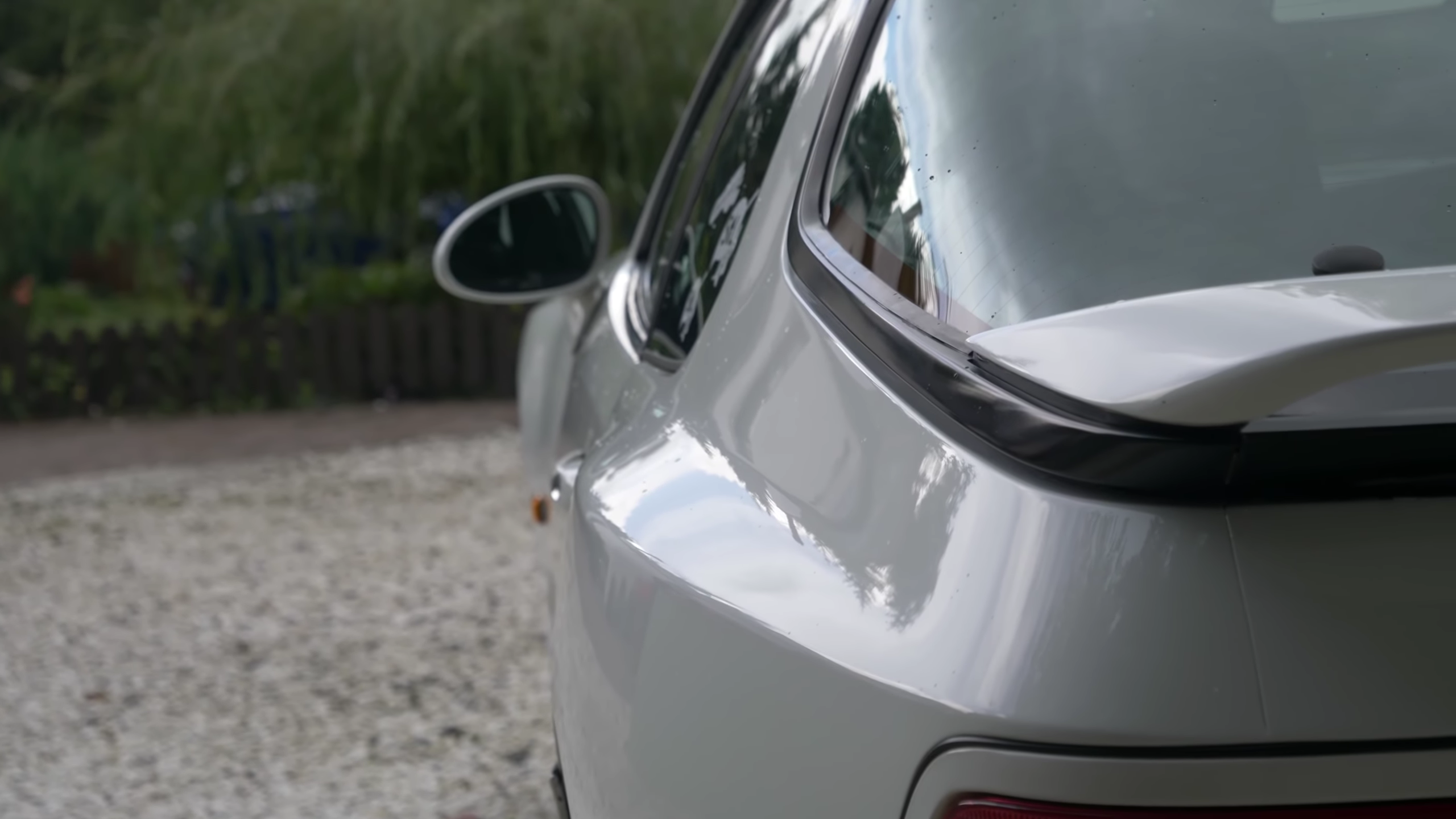 A simple shape with a lot going on.

Roughly 200 pounds lighter than the standard model, the Clubsport’s heft was trimmed through the removal of rear seats, radio, center console, sound deadening, rear wiper and sunroof. Additional weight-saving options included absent air conditioning, a smaller battery, fixed seats, a smaller alternator, and a smaller wiring harness. In total, these brought the bulk down to a very respectable 2,900 pounds.

The popular Sport package included stiffer springs, shocks and anti-roll bars, 304mm ventilated front brake discs, and a Torsen limited-slip differential with 40% locking factor. That last item, combined with a reasonably wide rear tire and just enough torque to generate some wheelspin made it a playful thing. In fact, during a test by Auto Bild and Auto und Motor Sport, Walter Röhrl proclaimed the 968 was the “best-handling car that Porsche made.” 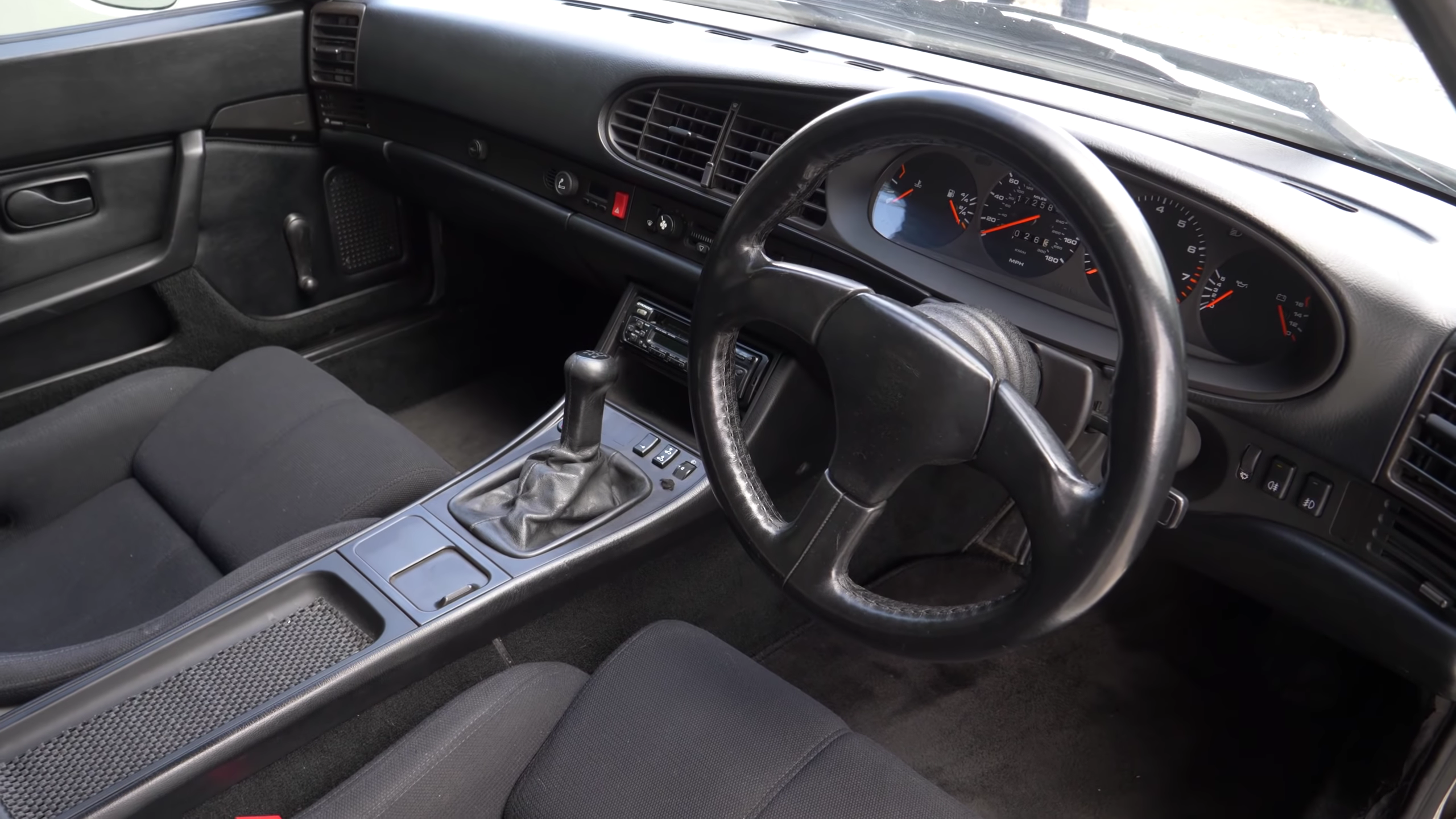 Pared down: Porsche opted for non-heated washer jets to keep the weight down.

Without a huge amount of heft to shove around, the engine didn’t need to be exceptionally strong. The 236-horsepower M44 wasn’t the punchiest powerplant around, even by the standards of the early nineties, but a gurgly note and a flatter torque curve made it feel a little more lively than most naturally-aspirated four-banger of that age. 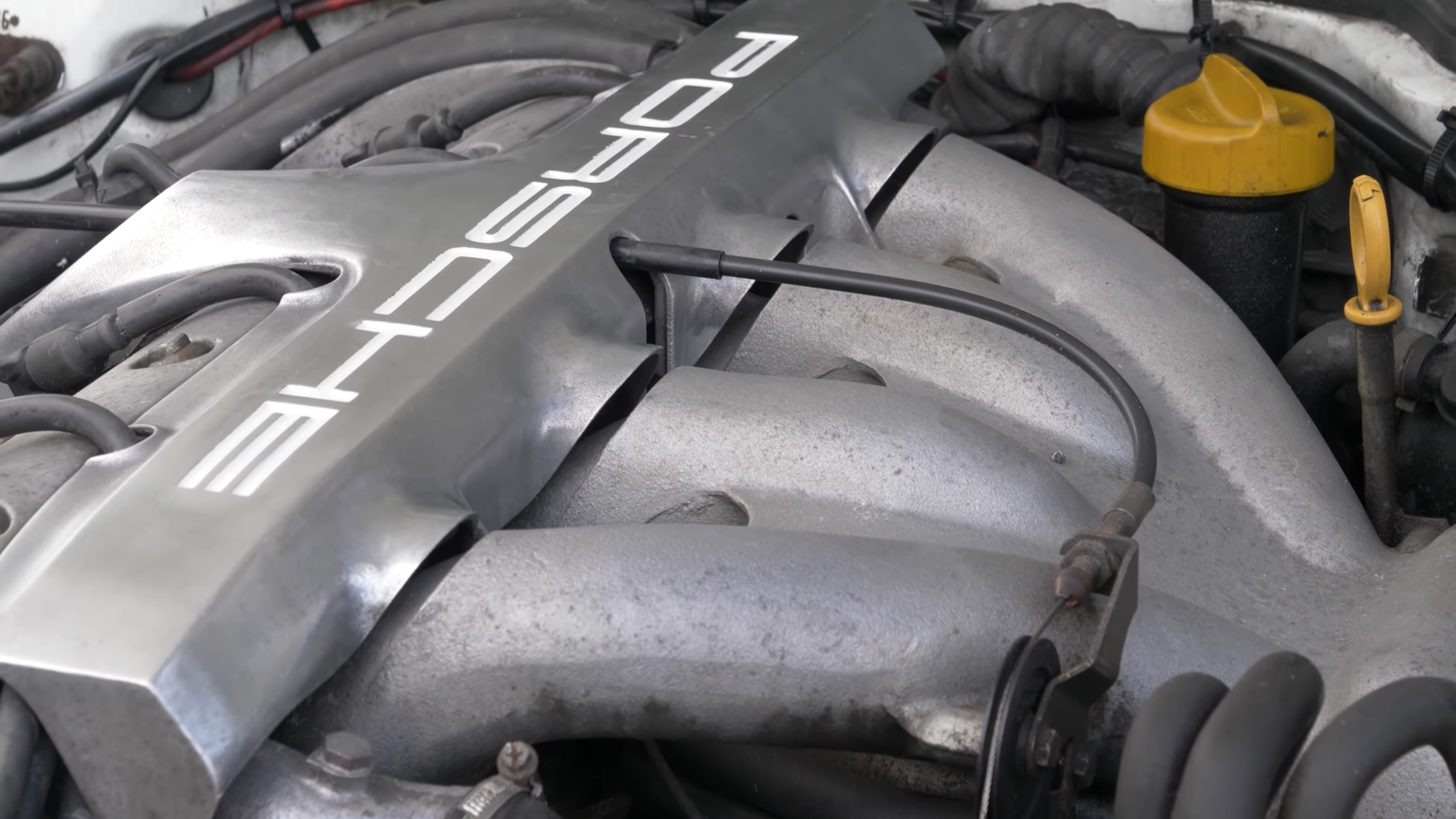 JayEmm’s take on the car gives you a sense of why this car was a success. Like making a sandwich with leftovers the day after Thanksgiving, it’s a lovely demonstration of what can be done with past-prime parts. Even before Porsche saved its fleet and secured its fleet a few years later, this 968 Clubsport showed the company had a great amount of character and clear vision during a rough ride through the doldrums.

The post It Is Important That You Know The 968 Clubsport Is The Ultimate Transaxle Porsche appeared first on FLATSIXES.