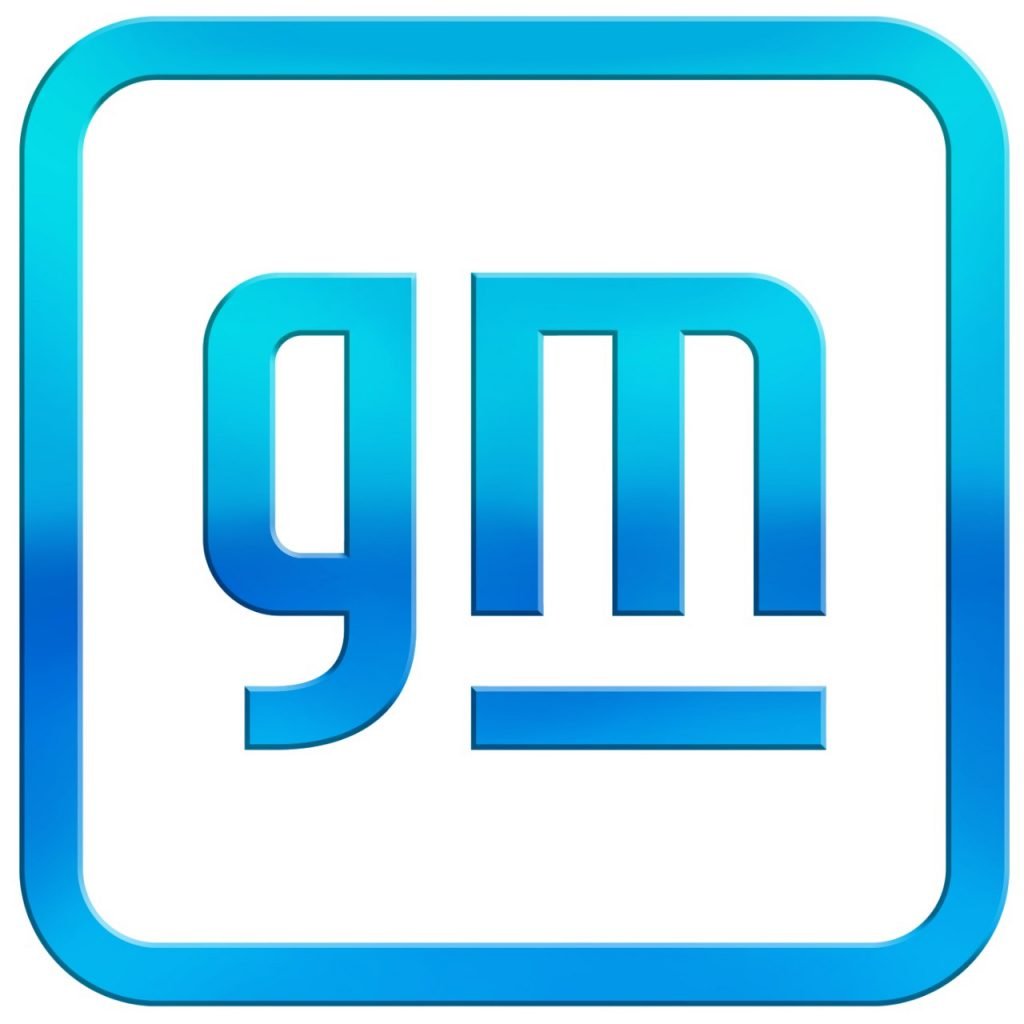 “Everyone In” is the tagline for General Motors new marketing campaign designed “to accelerate mass adoption of electric vehicles.” The effort is so significant that for the first time in nearly 60 years, the company has changed its corporate logo.

“There are moments in history when everything changes,” GM global chief marketing officer Deborah Wahl is quoted in the announcement. “We believe such a point is upon us for the mass adoption of electric vehicles. Unlike never before, we have the solutions, capability, technology and scale to put everyone in an EV. Our new brand identity and campaign are designed to reflect this.”

GM’s news release says, “The ‘Everybody In’ campaign sets an optimistic and inclusive tone for the company’s EV future and focuses on three themes:

“Ultium will be the foundation for GM’s next-generation EV lineup, powering everything from mass-market to high-performance vehicles, including the GMC Hummer EV and Cadillac Lyriq.

“GM’s Ultium platform will be capable of delivering an EV that can go up to 450 miles on a full charge, will power EVs of many sizes, shapes and price points, and is capable of 0-60 mph performance in as little as three seconds for some models.”

Not mentioned in the news release was whether those electric vehicles will include such sporty models as the Chevrolet Corvette and Camaro.

As for the new corporate logo, the company says it offers a “revitalized brand identity designed for a digital-first environment. The new logo builds on a strong heritage while bringing a more modern and vibrant look to GM’s familiar blue square.

“The new GM logo features a color gradient of vibrant blue tones, evoking the clean skies of a zero-emissions future and the energy of the Ultium platform. The rounded edges and lower-case font create a more modern, inclusive feel. The underline of the ‘m’ connects to the previous GM logos as well as visually representing the Ultium platform. And within the negative space of the ‘m’ is a nod to the shape of an electrical plug.”

GM said it will launch its new GM.com website on January 11 “to share the latest information and stories about GM’s work across electrification, safety, citizenship and the road to autonomous driving. GM.com will celebrate the people and the technologies that are moving GM forward and play a meaningful role in bringing news and updates to audiences around the world.”

The post GM changes logo as part of push for electrification appeared first on ClassicCars.com Journal.