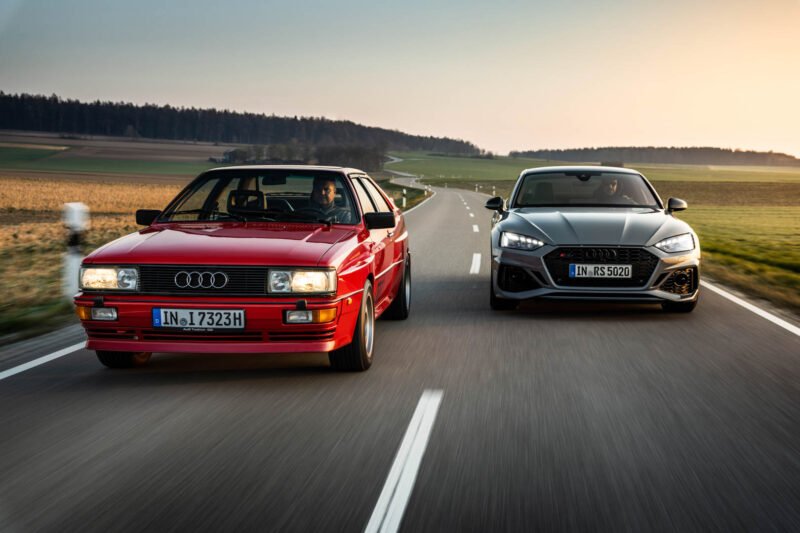 It’s not uncommon for enthusiasts to drive classic cars and leave the drive with disappointment. Often times, we allow nostalgia to cloud our memories of just how good classic cars were, or we over-hype iconic classics due to their importance to the brand. Considering the original Audi Ur Quattro made its debut back in the early ’80s, there’s a good chance that driving it today would reveal some seriously rose-tinted specs. However, at least according to Top Gear, that’s not the case.

In fact, Top Gear’s final ranking for the original Audi Ur Quattro, despite driving it forty years after its release, is a perfect 10/10.

How did such an old car nail such a great score? By reminding TG of the charms of older cars. Sure, it’s significantly slower than any sports car on sale today. A $40,000 VW Golf R will runs rings around the Ur Quattro. It’s also laggy, thanks to ’80s turbocharging, and its gearing is a bit tall. However, the actual sensation of driving the original homologated rally car is superior to most modern sports cars. It can actually teach a lot of modern sports cars a thing or two about driving.

What’s interesting about the Audi Ur Quattro road car is that it has road manners completely contradictory to its rally-car roots. It’s not some precision machine or a fire-breathing monster. Instead, it’s a beautifully balanced GT car that can eat hundreds of miles of sweeping curves with a delightful involvement. 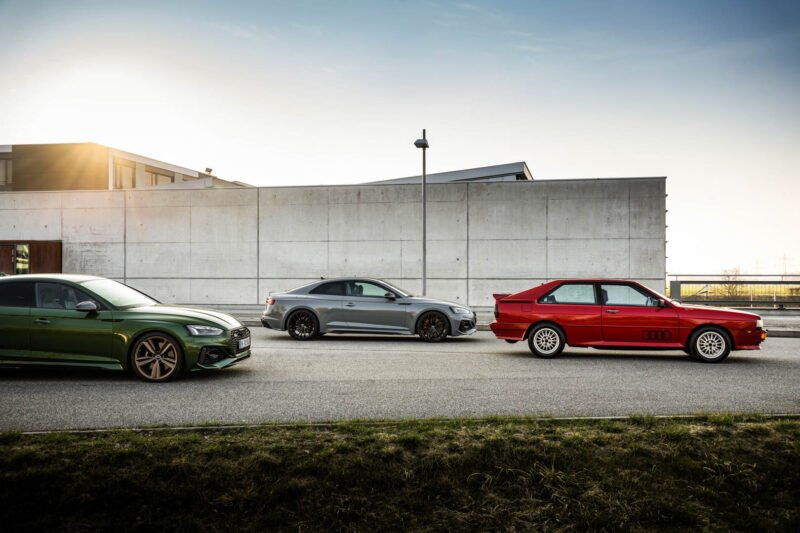 “The Audi Quattro’s fluency over the ground is still striking today. Back in 1980 it must have made it one of the very fastest cars from point-to-point yet devised – not to mention a great starting point for a dominant rally car. It’s perhaps slightly unusual then that its 4WD-ness doesn’t jump out at you. It’s there in the background, but operates mostly unobtrusively, gently assisting your progress.” said Top Gear.

Sounds about perfect to us.