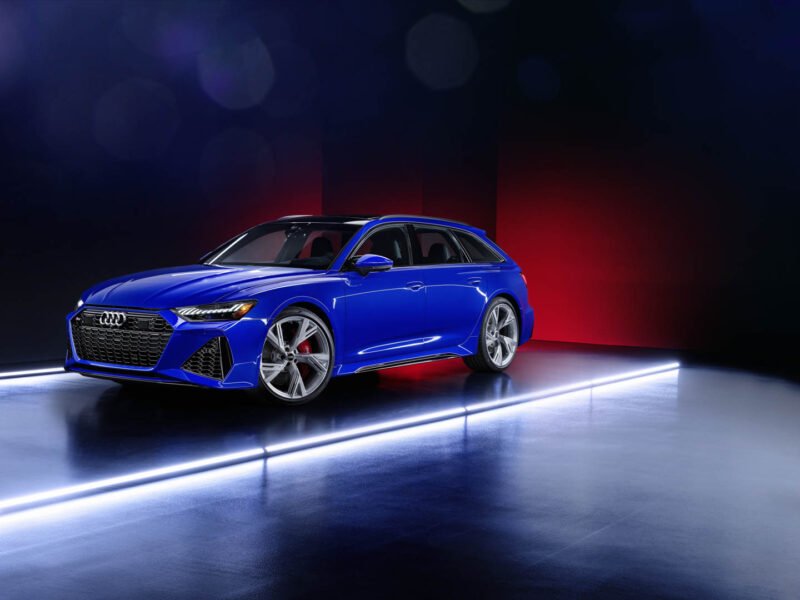 It goes without saying that we’re jealous of Doug DeMuro. Not only is his YouTube channel immensely successful but he’s also the proud owner of an Audi RS2 Avant. The RS2 Avant is on our bucket list of cars and we would love to actually own one, as it’s among our favorite Audis of all time. However, the brand-new Audi RS6 Avant is our favorite Audi currently on sale. So this new video from Doug DeMuro, in which he gets both aforementioned cars on one screen, is sensory overload.

We adore both cars in this video, so it’s incredibly exciting to see both of them next to each other. It’s also great to see DeMuro break down the stark differences between the two cars.

The Audi RS2 Avant is obviously a lot smaller than its modern counterpart. It debuted in 1994 and was roughly the size of an A4 back in its day. Compared to the brand-new Audi RS6 Avant, which is not only based on a larger A6 but also 25 years newer, and the old RS2 looks like a toy. However, it also shows just how bloated cars have become. Modern cars don’t have a choice in the matter — they need to be as big as they are to pass safety regulations — but we still long for the days of smaller, nimbler cars.

There’s also the vast styling differences. This new Audi RS6 Avant is far more aggressive than the old car. Its fenders are swollen, its lights are sharp and angular and its shape is muscular. While the Audi RS2 Avant is essentially just a big rectangle, without any defining features.

What I find interesting about the interior of both cars is that you can see the familial resemblance, despite having more than two decades and lightyears worth of technology in between them. You can see that there’s similar thinking in how to lay out an interior and, even without knowing which cars these were, you can tell both interiors were made by the same brand.

Obviously, there’s a chasm between these two cars, in terms of performance. But that’s okay because they’re both fast and fun in their own ways. Check out this video to see the first fast Audi wagon and the newest fast Audi wagon on one screen.