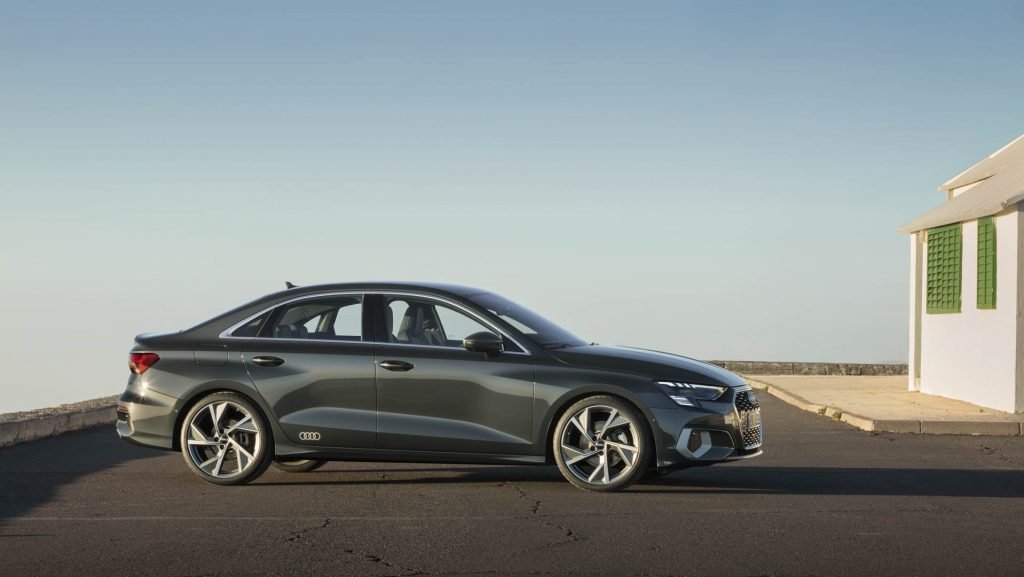 In a rather disappointing turn of events, the Audi A3 Sedan won’t be coming to North America in 2021, like we’d originally thought. Instead, Audi will be skipping a year and waiting until the 2022 model year to debut its second-generation A3 Sedan, according to Cars Direct, who spoke with an Audi North America spokesperson.

As of right now, we’re not sure why Audi is looking to skip a model year for the Audi A3. Currently, there are less than 1,000 2020 Audi A3 Sedans on dealer lots in the U.S., so it’s not as if Audi has to get rid of old models first. As far as we know, Audi hasn’t released any information as to why the A3 will skip a model year.

This is disappointing news, though, especially for current A3 owners looking to get into the next-gen car. The next-generation Audi A3 is a massive upgrade over the current car, with all-new styling, a drastically improved interior, new technology and better dynamics. European customers and enthusiasts seem to be happy with the 2021 A3 Sportback model they get (we don’t get the Sportback model here in the ‘States), so U.S.-based customers have been excited about the new Sedan version.

Thankfully, 2021 will be a year chock full of Audi reveals, including the Audi e-tron GT and Q4 e-tron. So we’ll have some new cars to get excited about but, for customers that were looking to get into something more affordable, the lack of 2021 Audi A3 Sedan is still a disappointment. Customers in that segment, if their current A3 lease is up, are going to have to look elsewhere if they want a new car and that might end up hurting Audi in the long run, especially with how good the new Mercedes-Benz A-Class is. Let’s hope the 2022 Audi A3 Sedan gets here sometime in late 2021 and customers can get their hands on it in North America.

The post Audi A3 Sedan to Skip 2021 Model Year in North America appeared first on QuattroDaily.