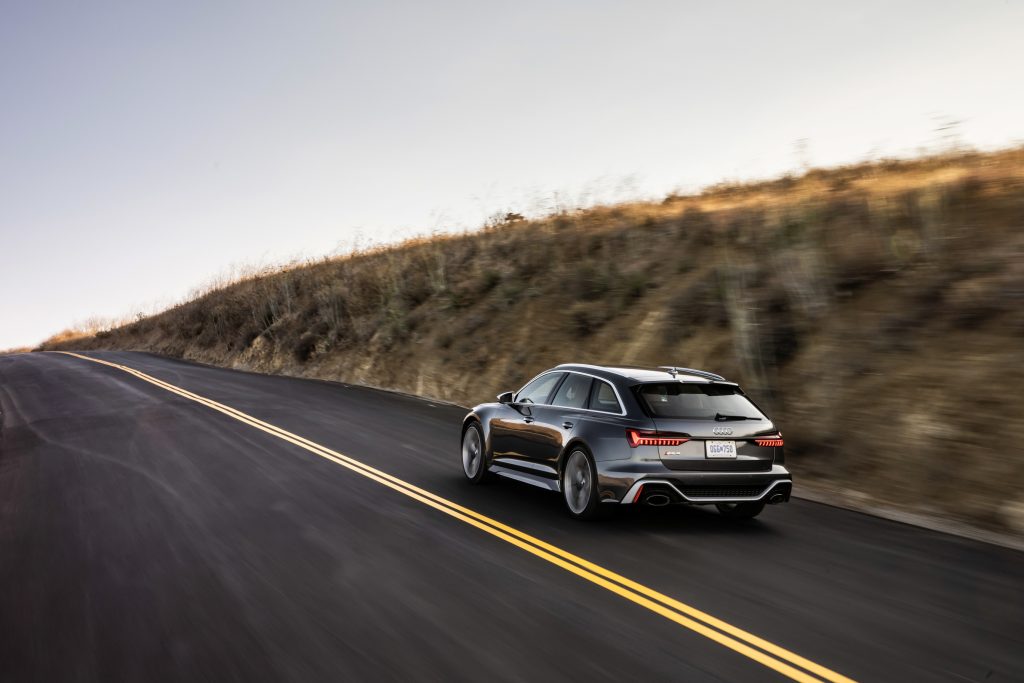 Well, folks, it’s finally almost over. Quite possibly the most difficult and obnoxiously aggravating year of the past few decades is over. To say that 2020 has been frustrating would be a gross understatement. Where do we begin? There’s been a global pandemic, with hundreds of thousands of people having tragically lost their lives, more hundreds of thousands of people are out of work or lost their businesses, and most of us are celebrating the new year at home, without our friends and family, due to quarantines. We even lost some beloved people, such as Ruth Bader Ginsburg, Chadwick Boseman, Sean Connery, and Alex Trebek. So, naturally, we’re at wide-open-throttle on our way to the beginning of 2021.

The only question is — which Audi would you like to take you into the new year?

That’s a interesting question if we’re honest. There are a lot of great new Audis, as well as a few head-scratchers. But since I’ve been given the task of choosing which Audi we’re going to take into the new year, the choice is actually easier than it might seem — the Audi RS6 Avant.

One of the few bright spots of 2020 has been the introduction of the Audi RS6 Avant into North America. Admittedly, it was announced to be coming here in 2019 but it didn’t end up actually hitting U.S. roads until 2020. Not only is it a brilliant driving performance wagon, that looks sensational to boot, but it also gives Audi enthusiasts a ton of optimism.

For decades, Audi fans have been asking their favorite German brand to bring performance wagons over to the ‘States, with no luck. However, Audi has finally listened and brought forth one of its best ever. Judging by the enormously positive response, it seems as if Audi might continue the trend in the future, which bodes well for us wagon-loving enthusiasts.

This past year may have been incredibly difficult but, for Audi enthusiasts, there’s a very small silver lining and it comes with 591 horsepower and a long roof. So if we’re picking a car to take us into 2021, it’s the Audi RS6 Avant.

The post Which Audi Would You Like to Take You Into the New Year? appeared first on QuattroDaily.