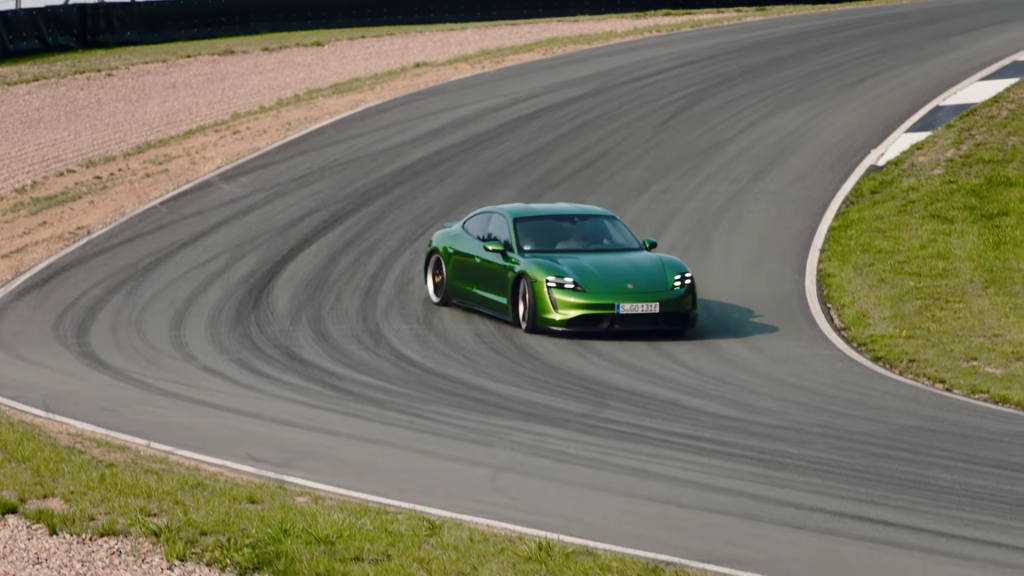 Racing geeks, rejoice: the legend that is Tim Schrick has resurfaced and started his own YouTube channel. When I was finding my feet as a driver and car enthusiast, I always admired Schrick. His appearances on D Motor were filled with a sense of humor ranging from dry to goofy, superlative car control, and an excellent selection of vehicles. The latest addition to his long list of lightly abused cars is the Taycan Turbo S.

Being a racing driver of some repute and having an ability to recognize the importance of small technical matters, Schrick can assess a car more like an engineer than most YouTubers. Plus, his format allows for more technical emphasis than most, so those fond of the specifics of driving dynamics should have no problem getting engrossed in his reviews. 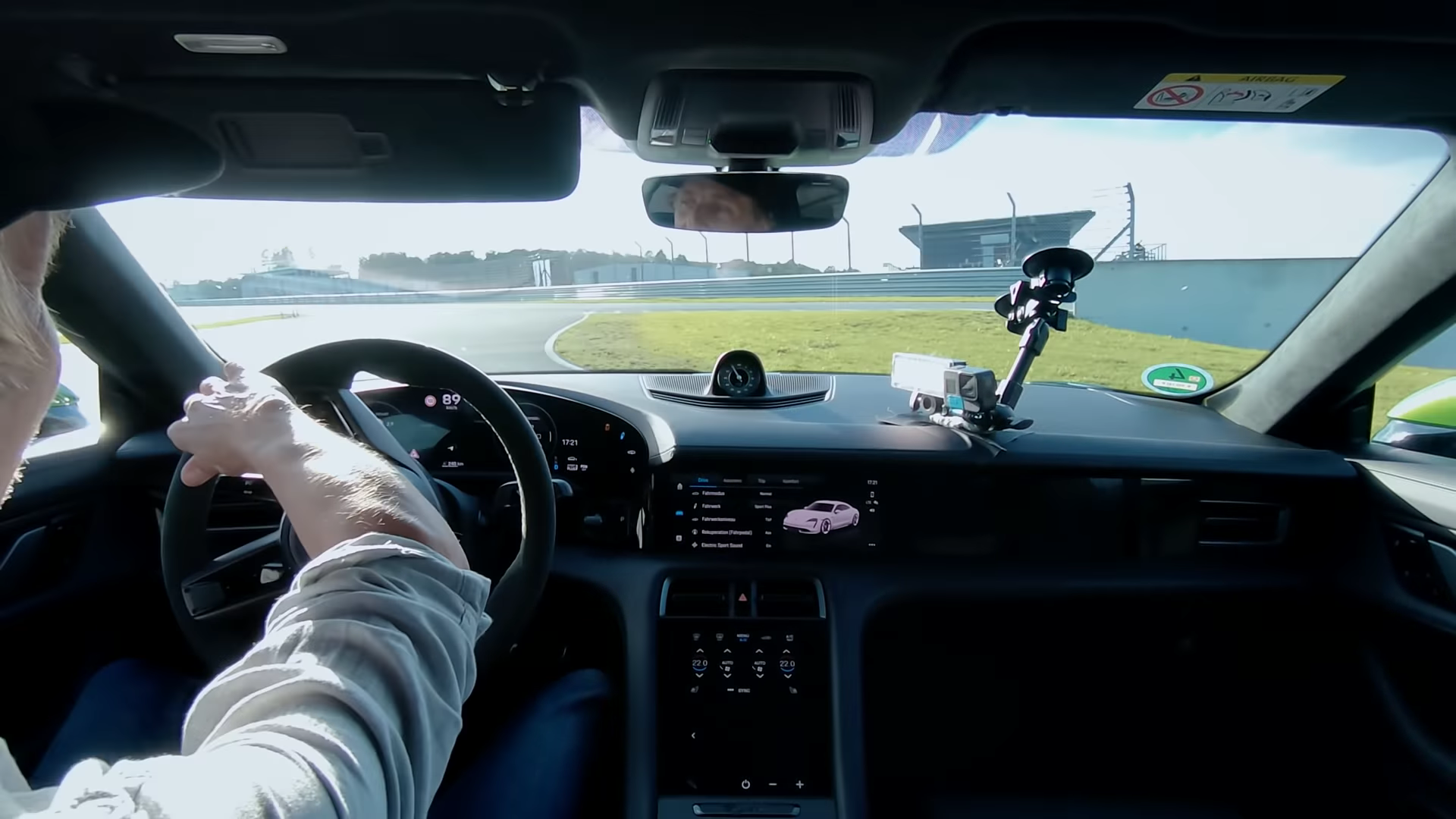 In this particular clip, Schrick elaborates on the way a four-wheel drive can throw a drifter for a loop, the limitations of the battery and the regenerative braking, and how the Taycan Turbo S’ futuristic soundtrack leaves a racing driver scratching their head. Without revs to use as a reference point, it’s harder to determine the right time to turn into the corner. Esoteric little tidbits like that keep Schrick’s content engaging.

Not that the Taycan’s peculiarities keep him from understanding its behavior at the limit; a few spins, a clipped cone, and a ruined set of rear tires lead him to assess the car’s character in short time. As we learn, there’s a lightfootedness to this 2.5-ton bruiser that some driving footage doesn’t quite get across, but the way Schrick balances this car with the rear tires fully lit, then uses the pendulum effect to help it dance through direction changes demonstrates its acrobatic, playful character better than any footage we’ve seen so far.

The post Only A Pro Racer Can Grab the Taycan Turbo S by the Scruff of its Neck appeared first on FLATSIXES.