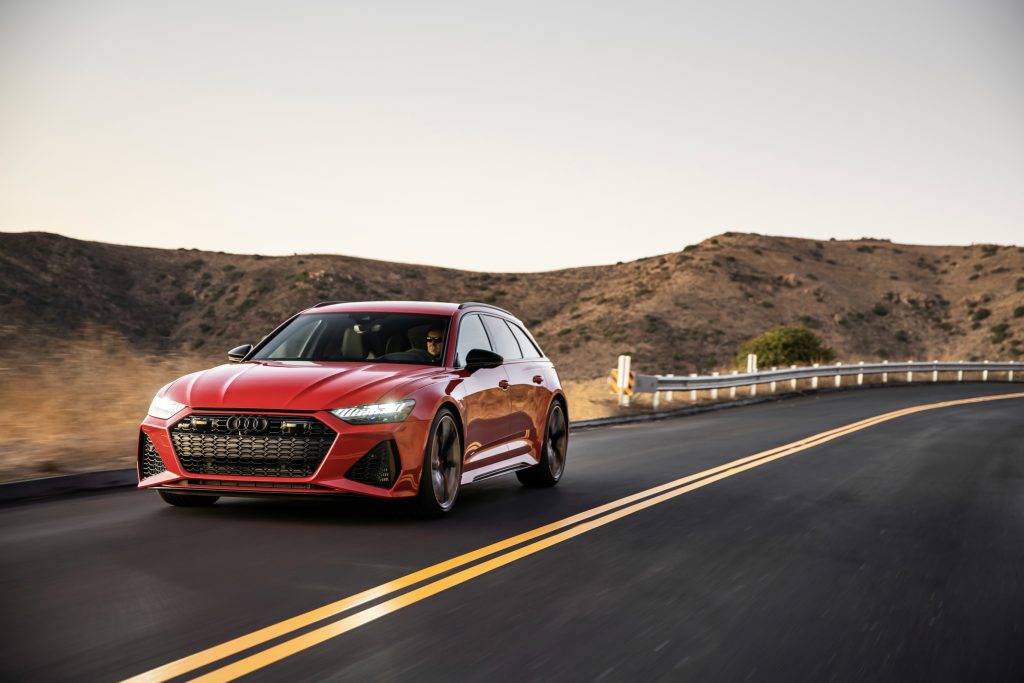 Just recently, MTM Tuning released their project Audi RS6 Avant, which makes a whopping 1,001 horsepower, up from the standard car’s 591 horsepower. Obviously, it’s a lot faster than the stock car but the real question is: how much faster?

In this new video from AutoTopNL, we get to see just how fast the MTM-tuned Audi RS6 Avant really is. During its Autobahn blast, the Audi RS6 Avant in this video was able to hit an astonishing 333 km/h (206 mph). That’s incredible for the RS6, even if it might not be uber-impressive in this era of million-horsepower hypercars. Remember, the Audi RS6 Avant is a luxury family wagon, with enough room for five adults and luggage in the trunk.

Admittedly, the RS6 needs to be tuned by MTM to get to that level of speed but that does show the car’s potential. Its engine is immense, capable of monster power figures from relatively simple tunes. Even just an ECU tune can bump it 200 horsepower. Genuinely remarkable.

But this video also shows the capability of the chassis. Hitting 200 mph is no easy feat, as the wind resistance at that speed means that not only do you need a ton of power to overcome it but the car needs to be aerodynamic enough to not only slip through the air but remain stable. So the car’s body design features good enough aero and the chassis and suspension setup are good enough to keep the Audi RS6 Avant securely on the ground, even at 200 mph. At that speed, you’ll cross an American football field in one second, so the car needs to be able to handle changes in wind and pavement really well or you’re in for a bad day.

It seems that’s the case with the Audi RS6 Avant. Not only were the gang from AutoTopNL able to live to tell the story but you can actually see how stable the car seems, even at that shocking speed. Check it out.