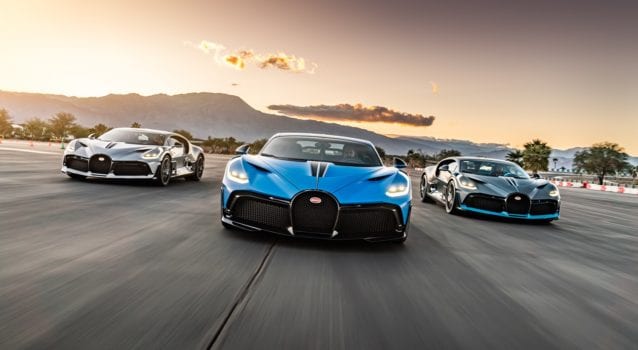 Almost three years ago, Bugatti owners were invited to a private dinner party in Beverly Park. While the official purpose was to celebrate the arrival of the Chiron Sport, a few guests were invited down into the wine cellar. There, Bugatti President Stephan Winkelmann presented them with drawings and a few details of his upcoming project. Fast forward to Christmas 2020, and three Bugatti Divos have been delivered by Bugatti Beverly Hills.

In order for their customers to fully experience what the cars are capable of, O’Gara Motorsport is located at Thermal Club raceway. It was there that owners saw the cars in their natural habitat, on the track. These three cars (Blue, Grey & Silver) represent a focus on outperforming every competitor. Having 1,500 horsepower, speed and acceleration is not a problem. Therefore, the engineers turned their attention to handling and cornering. Albert Divo won the Targa Florio race racing for Ettore Bugatti, so these cars are an homage to his abilities.

To compete on the world’s toughest tracks, downforce was increased by 200 lbs. This lowered the top speed to ONLY 236 mph but whose counting? Being able to hold 1.6g in the corners is an attribute only shared with purpose-built race cars, and it took a clean-sheet redesign of the suspension to pull it off. Because the Divo doesn’t share many components with Bugatti models past or present, only 40 cars will be offered. Having a trio of them in one location is an event that won’t happen again. Because they have a finger on the pulse of the SoCal supercar scene, only O’Gara Group could pull this off.

Working with Mr. Winkelmann, this event was over two and a half years in the making. Tim O’Hara is the General Manager of Bugatti Beverly Hills, and he had this to say: “The process of designing the liveries of these cars has been cathartic for both the clients and me. It showed us what’s possible and reinvigorated our excitement for what’s to come. To see these spectacular automobile works of art go from that piece of paper to sitting here in front of me is a phenomenal feeling. It was a very involved and lengthy process that demanded our best skills and expertise. To deliver 4 of only 40 to be built in the world and see the project through fruition is deeply gratifying.”

Needless to say, only the O’Gara Group could procure four of the forty Bugatti Divos to be offered, each one being built to order. Your dreams can become a reality thanks to having a dedicated team at your disposal. 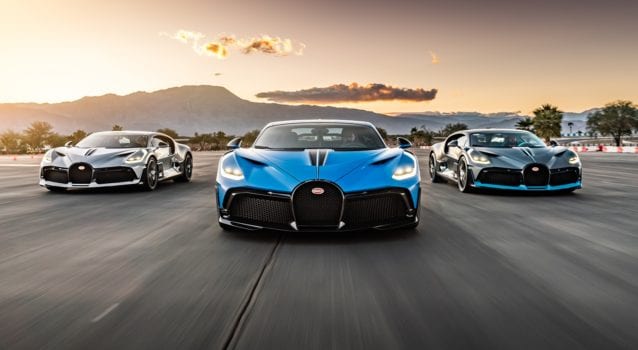 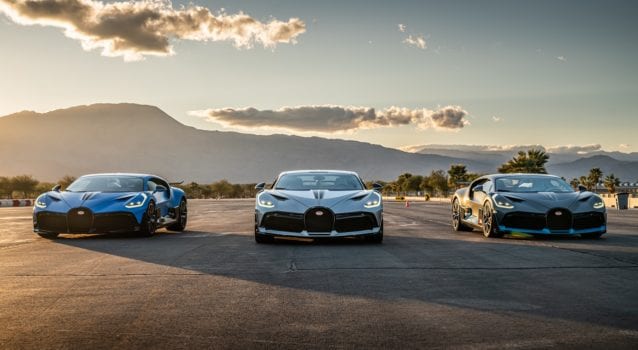 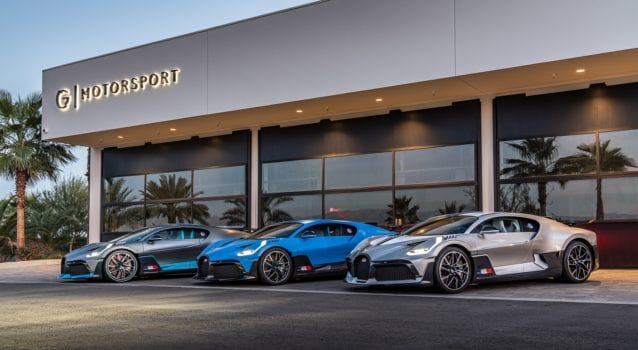 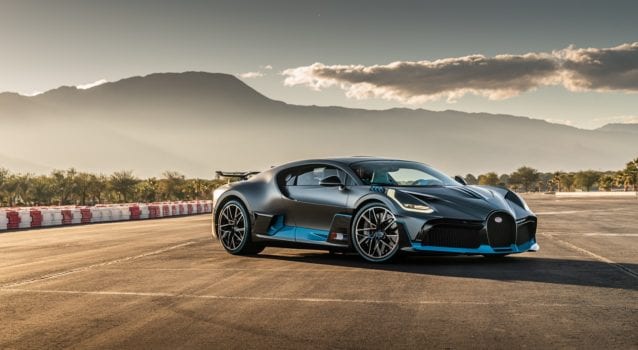 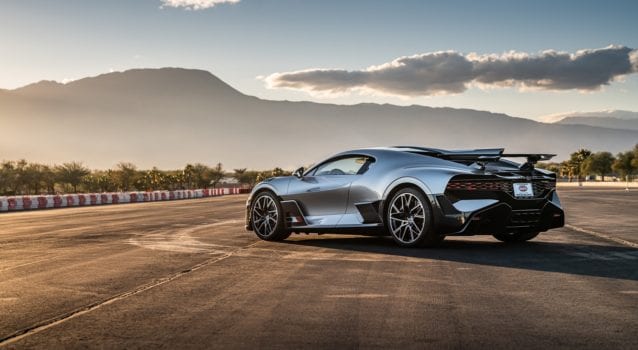 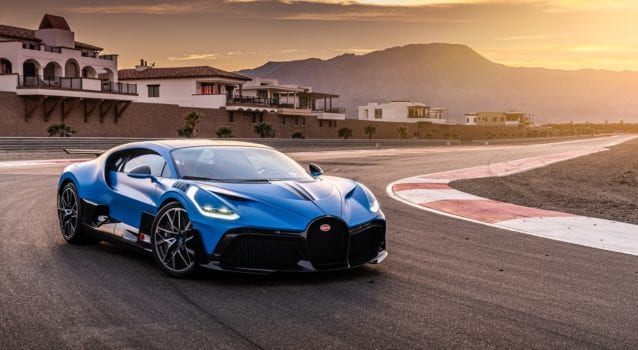