Another milestone has been passed as the world awaits a new electric hypercar. Now that crash testing is over and the assembly line is primed, the Rimac C_Two pre-series production begins. Earlier this year their employees assembled a dozen cars that would meet an untimely fate in order to prove the safety of the design.

Each car in that first run took the equivalent of four months to assemble. By analyzing the movement of each worker and each step in the process, these six new cars will be done in eight weeks. Because every component is built in-house, items like the engines, batteries, and electronics are staged around each chassis using just-in-time inventory. The assembly workers are cross-trained at each station, ensuring the best in quality control.

These six cars are viewed as production units, and they will be used to test panel gaps, trim finishes, and every aspect that could annoy a discerning customer. Attention to detail is how Rimac has become an EV component supplier to the world’s largest automakers, and we are about to witness a new generation of electric cars. Stay with us for all your Rimac news. 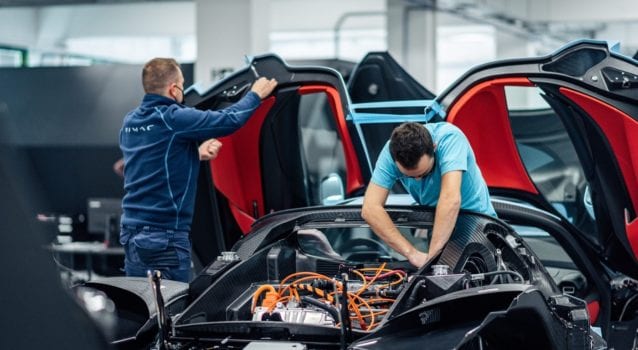 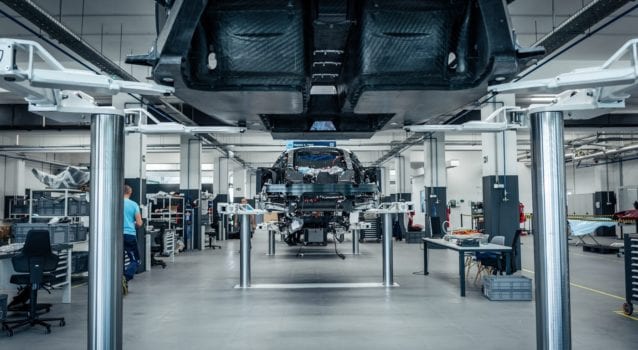 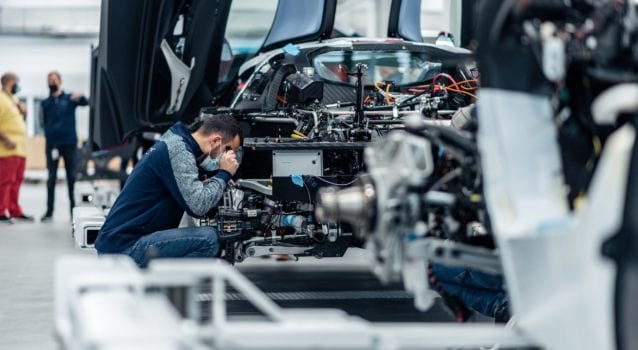 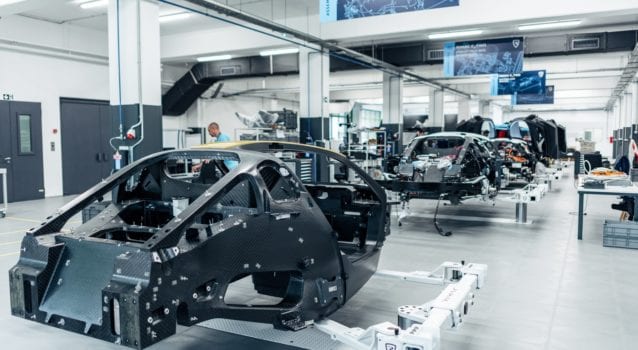