The very first McLaren Sabre has been delivered to the United States by McLaren Beverly Hills. This new model is an exclusive and bespoke commission hypercar created by McLaren Special Operations (MSO) and it’s limited to just 15 examples. Each of these examples is designed and homologated exclusively for the United States. Sabre customers took part in the development process of the hypercar, including being flown out to the design studio and driving the actual development test mule.

Powering the Sabre is McLaren’s most powerful non-hybrid twin-turbo V8 engine. This engine can produce 824 horsepower and 590 lb-ft of torque. This power is good for a top speed of 218, making it the fastest two-seater McLaren ever, beating out the P1 by 1 mph.

“I’ve been fortunate enough to have been involved with a number of very special cars and I’ve never seen a manufacturer give clients the level of access that McLaren Special Operations has provided for the Sabre,” commented Parris Mullins, Motorsport Director for O’Gara Motorsport 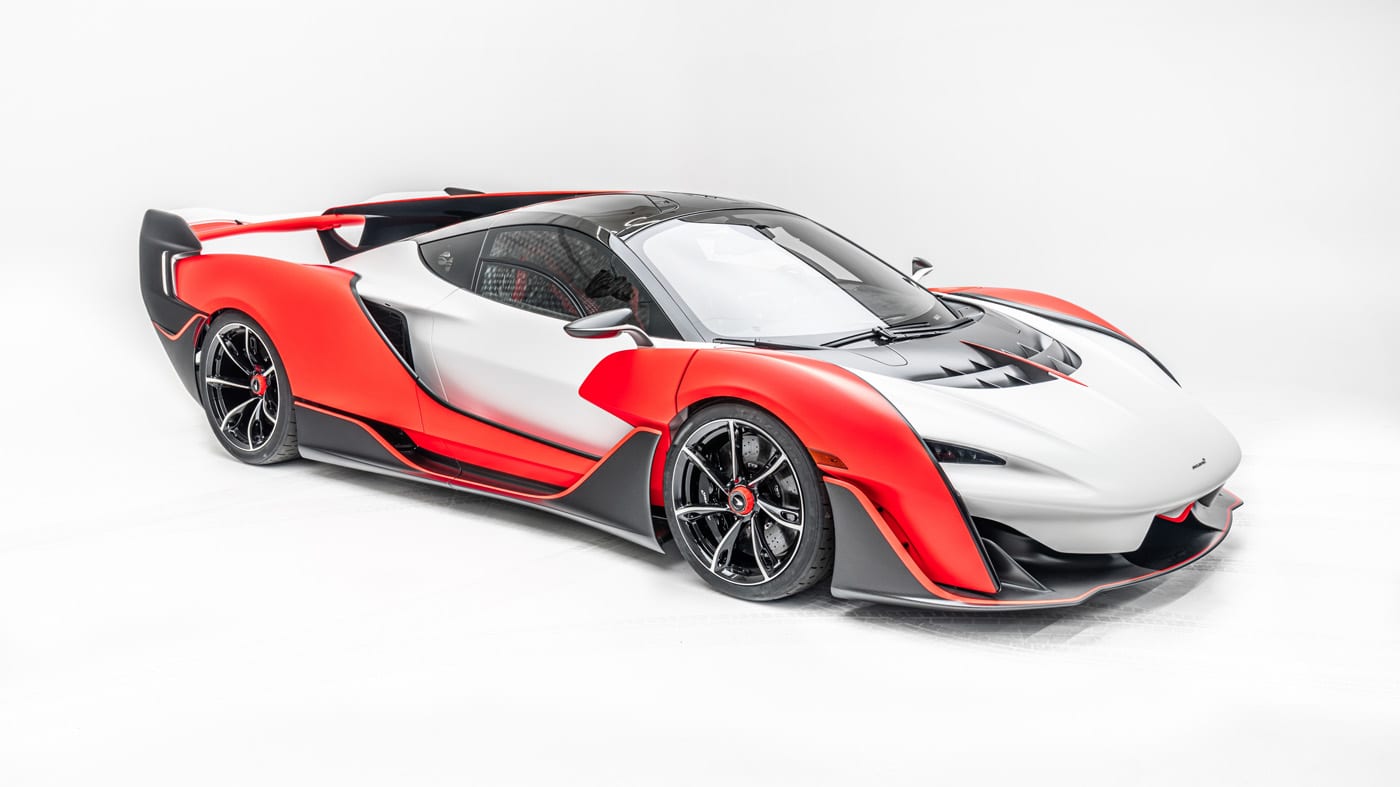 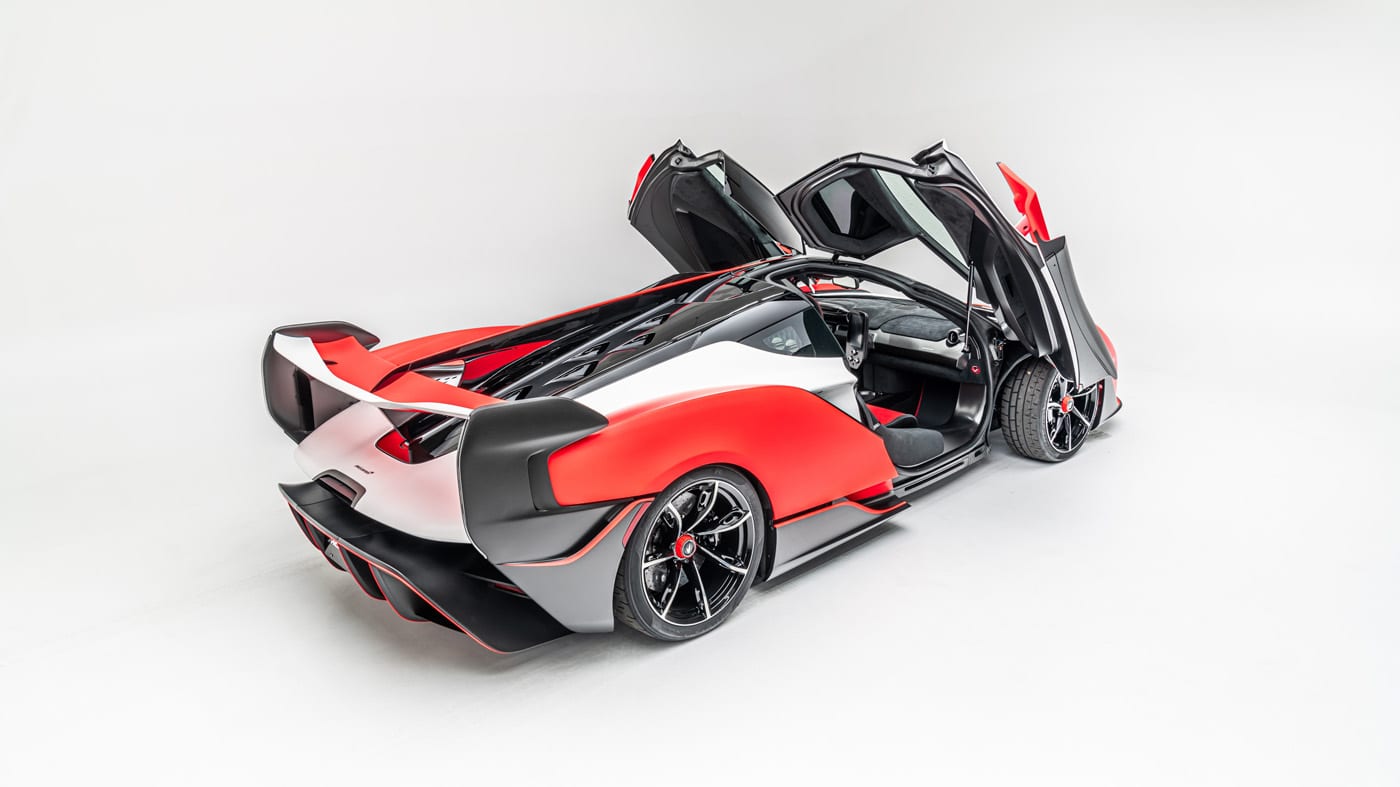 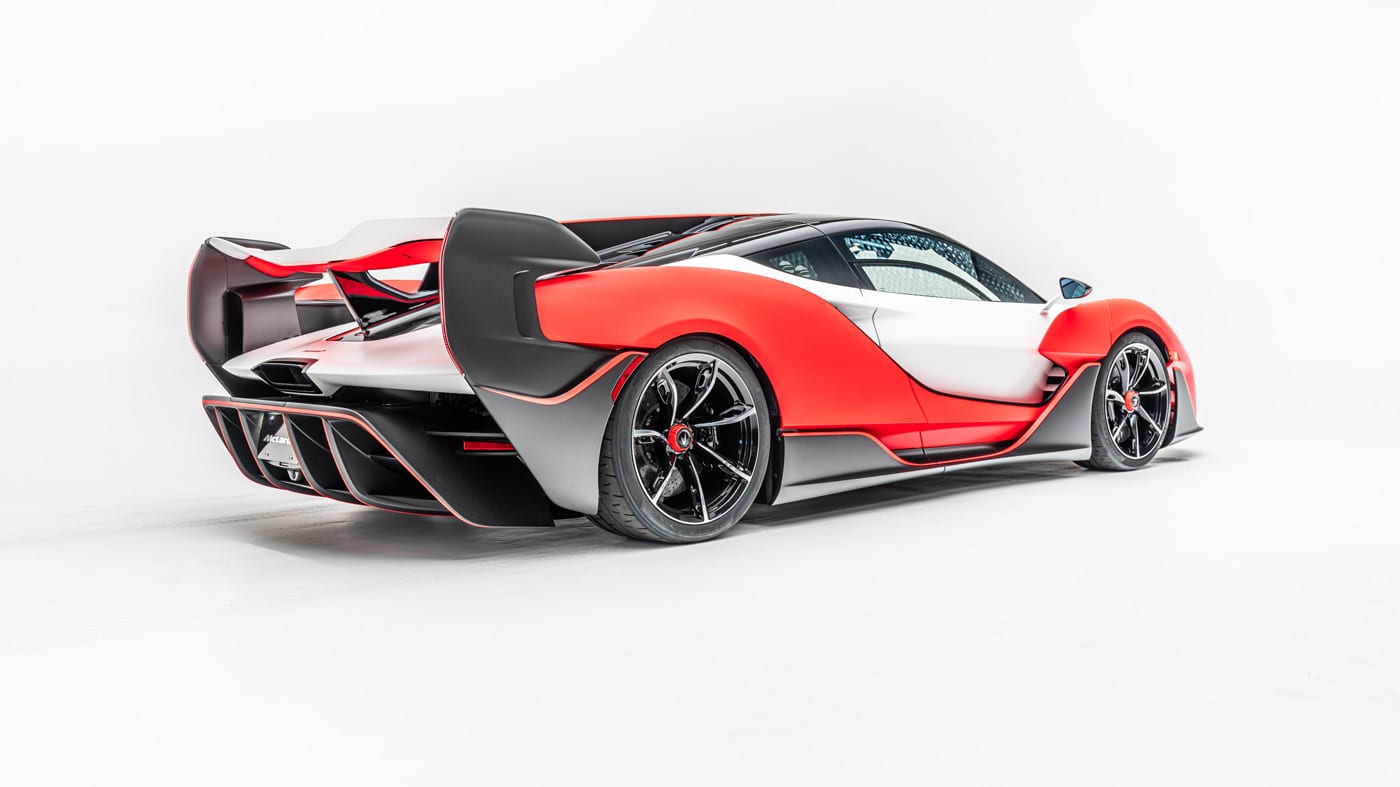 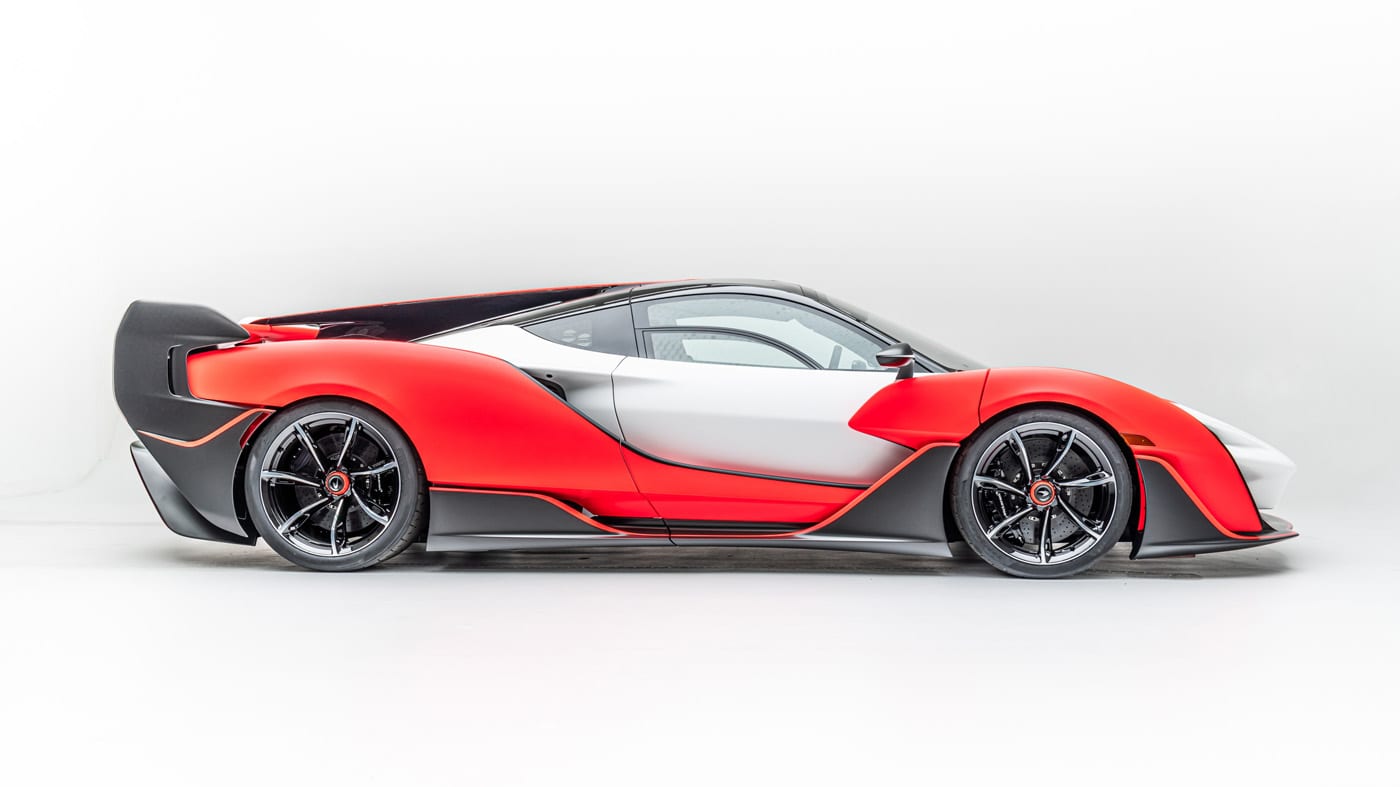 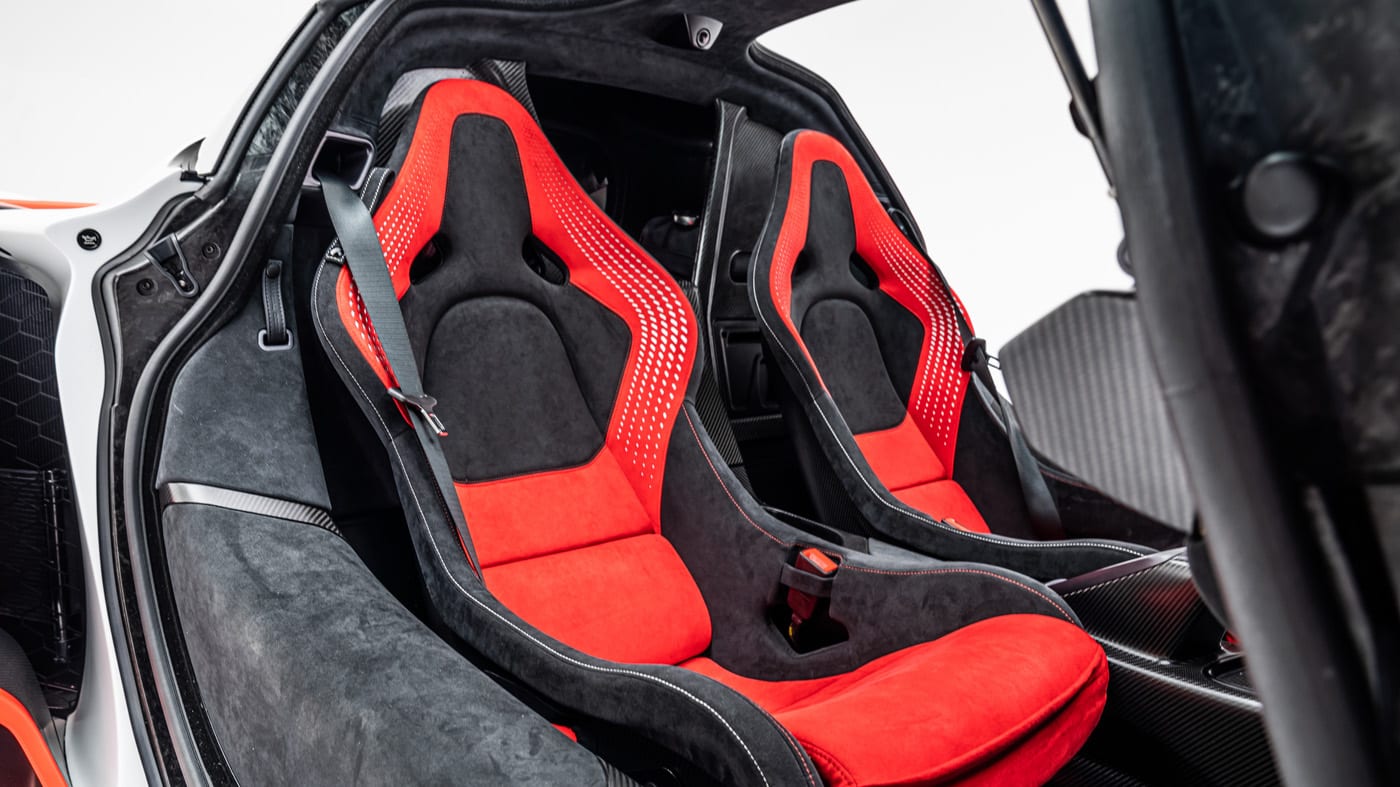