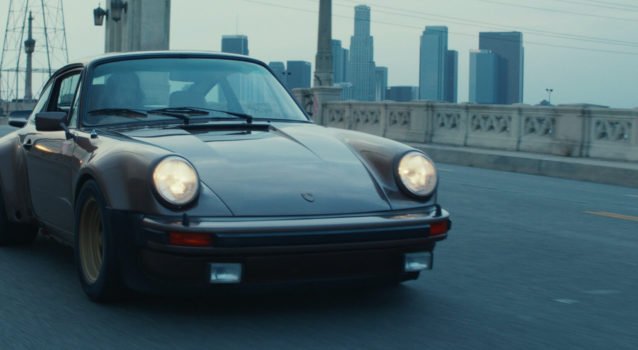 In a world filled with media and content, often hard to find a quality piece that speaks to you the way NativeFour’s newest video, “Ascension” spoke to us. Every car enthusiast is looking to fuel their passion, and Magnus Walker is the quintessential example of this. If you consider yourself a Porsche person, chances are you are familiar with the name Magnus Walker. Originally from England, he chased his dreams, came to America, and became one of the most influential people in the automotive world. His collection of air-cooled Porsches is what dreams are made of.

View All Porsche Turbo For Sale

NativeFours latest video is short, concise, and to the point, yet the quality is unbelievable. It gets you excited to get out and get after it. In its new video together, Magnus gives you step by step instructions on how to chase your dreams in a thrilling minute long film that keeps you at the edge of your seat and features some of his favorite Porsches (1975 930 Turbo, 1974 930 slant-nose, 2021 992 Turbo S). With this mentality, Magnus can reach his goals and live a life unmatched by nearly anyone.

Check out ‘Ascension’ below, and stay tuned for more NativeFour content in the future.