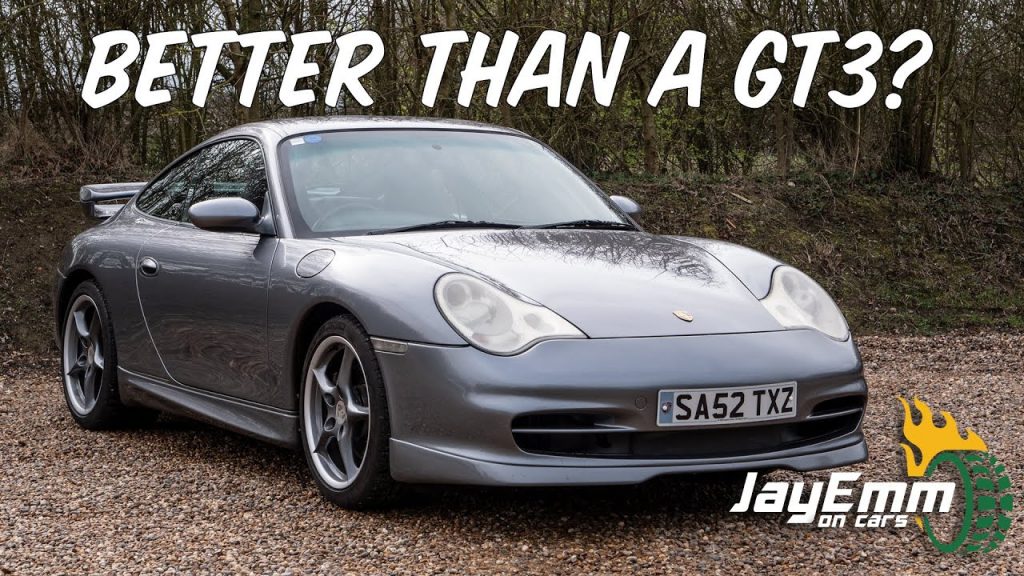 Can a few minor engine modifications make the 3.6-liter M96 rival—or better—a Mezger from a GT3? Well, no. Simply put, there’s a vast chasm of difference between the mildest and the meanest in the 996 range, but the potential for a fun, uncompromising, stimulating, and quite special car can be had with minor tweaking and a little money. As we see with this example, the addition of a few well-chosen upgrades will turn a garden-variety 996 into something more lively, more exhilarating, and more pleasing to the eye.

With this grey 996.2 C2, power-adders come in the form of a K&N air filter and a Dansk exhaust. Now, in addition to enjoying the exhaust’s baritone burble at lower revs, there’s a reason to rev this motor all the way to redline. While this freer-flowing exhaust may compromise the low-end may by relieving backpressure, few things liven up a sports car more than a powerband which continues to reward as the revs climb.

Browse around a few forums and you’ll find the Dansk is a reasonably priced, livable modification that doesn’t drone at freeway speeds and, crucially to those of us living in colder climates, replaces the aging factory exhaust. If rust is common in your part of the world, stainless steel is your friend.

What may matter more to some is the aero kit—a hodgepodge of parts from different models in this case. A wing and a tasteful lip do wonders for the 996’s divisive looks. 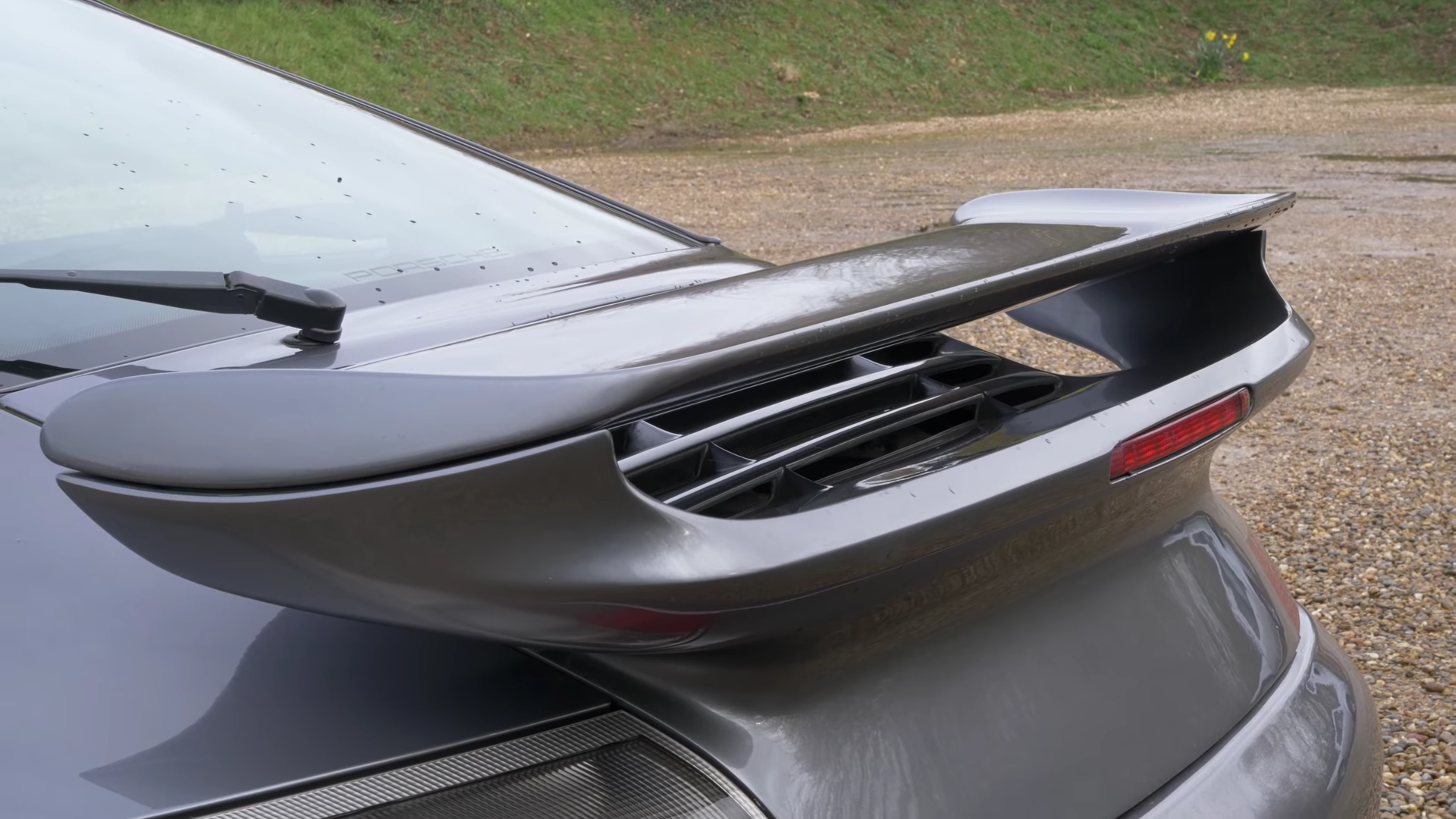 Though this wing never made its way onto a narrow-bodied 911 from the factory, but it complements the shape very well.

With more reason to rev the engine and a few cosmetic tweaks to distract the eye from the unpopular front end, perhaps this almost-everyday 996 can persuade the naysayers to give the unloved 911 a try.

The post 996 Tuning: Making the Most of a Maligned Model appeared first on FLATSIXES.