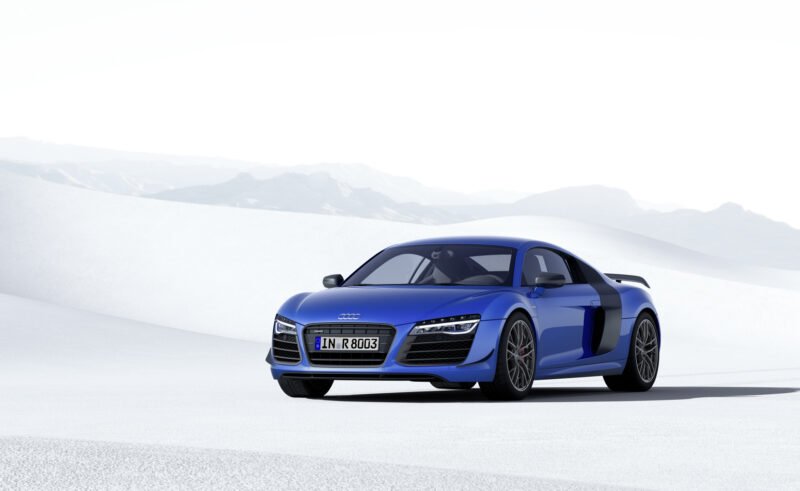 Back in 2007, when the Audi R8 first launched, it shocked the entirety of the automotive world. Not only was its space age design cool enough to make it Tony Stark’s car but its performance and capability was far beyond anything Audi had ever done before. In fact, it was such a shock that Car Gurus UK’s Dan Prosser thinks it’s the most surprising sports car ever and he has a valid argument.

Up until the Audi R8’s release, the only performance cars Audi had ever built were based on pedestrian sedans and wagons. And even those performance cars were safe and sensible, in a very typical Audi way. Cars like the Audi RS4 were fast and exciting but still easy to drive and live with. The Audi RS6 Avant might have been monstrously fast but it also had a big trunk and room for kids.

The Audi R8 was an entirely different animal, however. It was based on an aluminum space frame chassis, no unlike the one used in the Lamborghini Gallardo at the time. It also featured a 4.2 liter naturally-aspirated, mid-mounted V8. While the engine was similar to the one used in the Audi S4, it made more power in the R8 and more noise.

Mated to that sonorous engine was either a six-speed automatic manual, again similar to the one used in the Gallardo, or a glorious six-speed open-gate manual. The manual shift quality was fantastic and its open gate means you feel and hear every gear change, with a nice metallic *clink*. Lovely.

The Audi R8 was designed to take on the Porsche 911 and, while it wasn’t quite as sharp or as dynamic as a 911, the fact that it was even close was shocking. Audi was not an automaker known for such precision and excitement, yet there it was, on its first attempt, challenging the best in the world. So while the R8 wasn’t the best sports car of its time, it was certainly the most surprising.

The post VIDEO: Is the First-Gen Audi R8 the Most Surprising Sports Car Ever? appeared first on QuattroDaily.