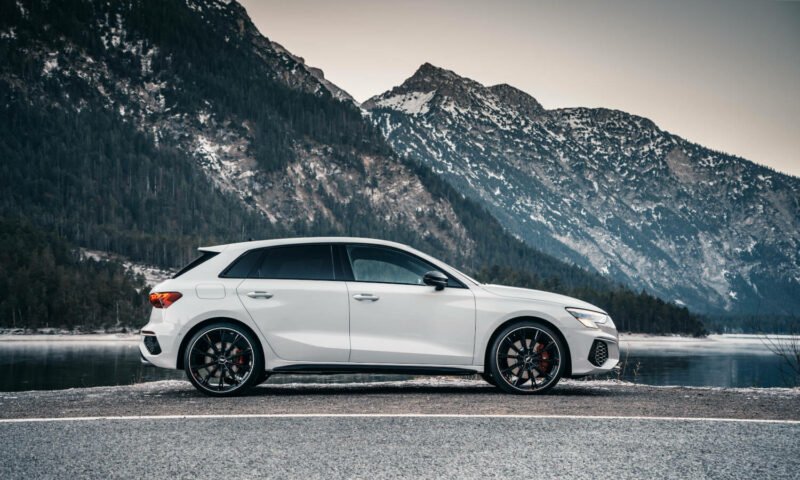 At the moment, the fastest version of the new third-gen Audi A3 is the S3. With its 2.0 liter turbocharged four-cylinder, you’ll get just over 300 horsepower. However, if you want the full-beans RS3, you’re going to have to wait. Unless you don’t mind getting the Audi S3 Sportback and taking to ABT Sportsline, who’ve now come out with a tuning package that brings you RS3-levels of power.

This all-new tune from ABT bumps the Audi S3 Sportback up to 370 horsepower and 331 lb-ft (450 Nm) of torque. That’s not exactly RS3-levels of power, considering the current RS3 makes 394 horsepower. However, it’s enough to not provide a noticeable difference in power or performance. The ABT S3 won’t be as fast as an RS3 but it will be close and, more importantly, faster than before.

“We deliver the portion of extra power that the Audi S3 fans have been asking for,” said ABT Managing Director Hans-Jürgen Abt.

In addition to the engine tune, ABT Sportsline also offers some cosmetic changes to the Audi S3 Sportback, to make it a bit more exciting. New 20-inch glossy black wheels are available, as are 20-inch five-speed black wheels. Some aerodynamic bits are available, as is a new ABT exhaust. That last bit is important, as it will help the S3 sound better, as it’s a bit hamstrung in its exhaust sound as it is, thanks to European OPF exhaust particulate filters. Though, it won’t sound as good as the RS3’s 2.5 liter engine, which sounds magnificent. 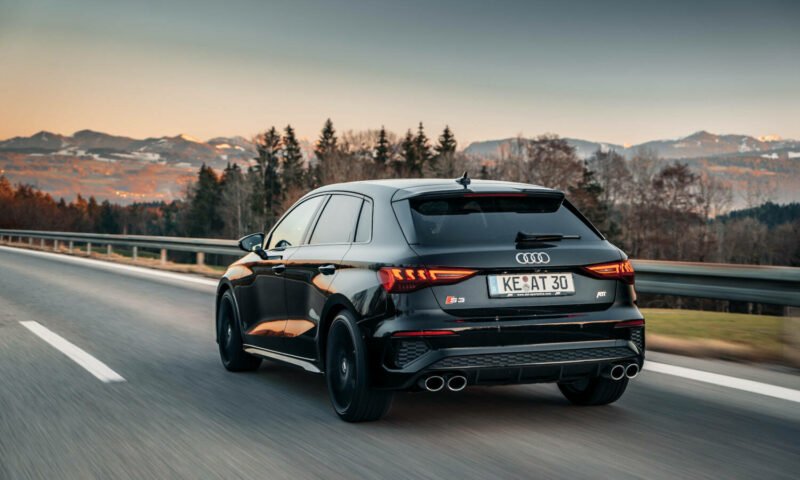 Another aspect of this tune that could make it more appealing than buying the RS3 is that it will probably be cheaper to buy the Audi S3 and get this tune, depending on how Audi prices the upcoming RS3.

Still, if you’re an Audi S3 owner and would like to add a bit more punch to your engine, this ABT Sportsline tune could be perfect for you. 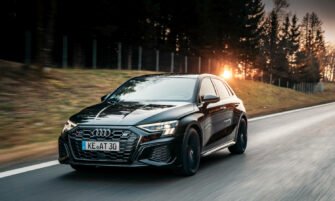 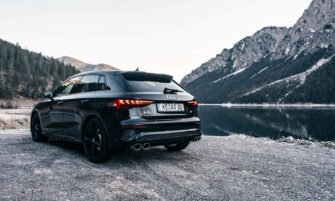 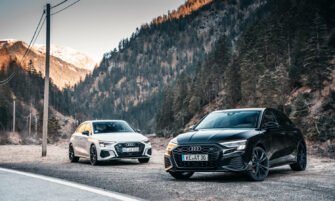 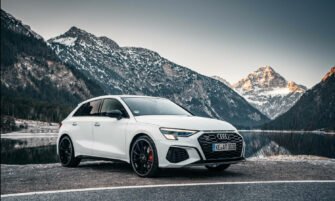 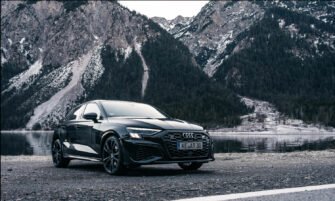 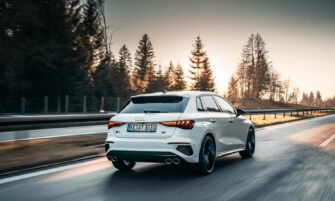 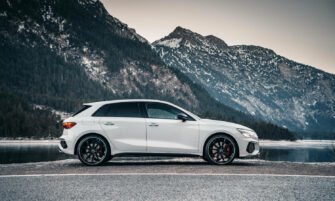 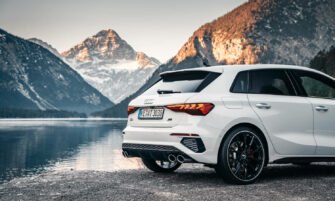 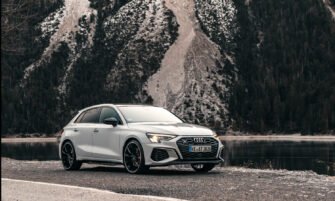 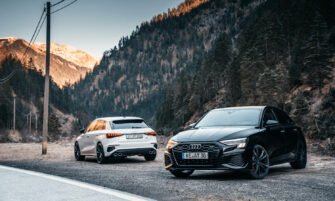 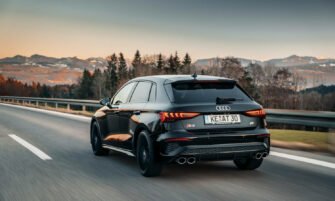 The post ABT-Tuned Audi S3 Sportback Could be Your RS3 Fix appeared first on QuattroDaily.