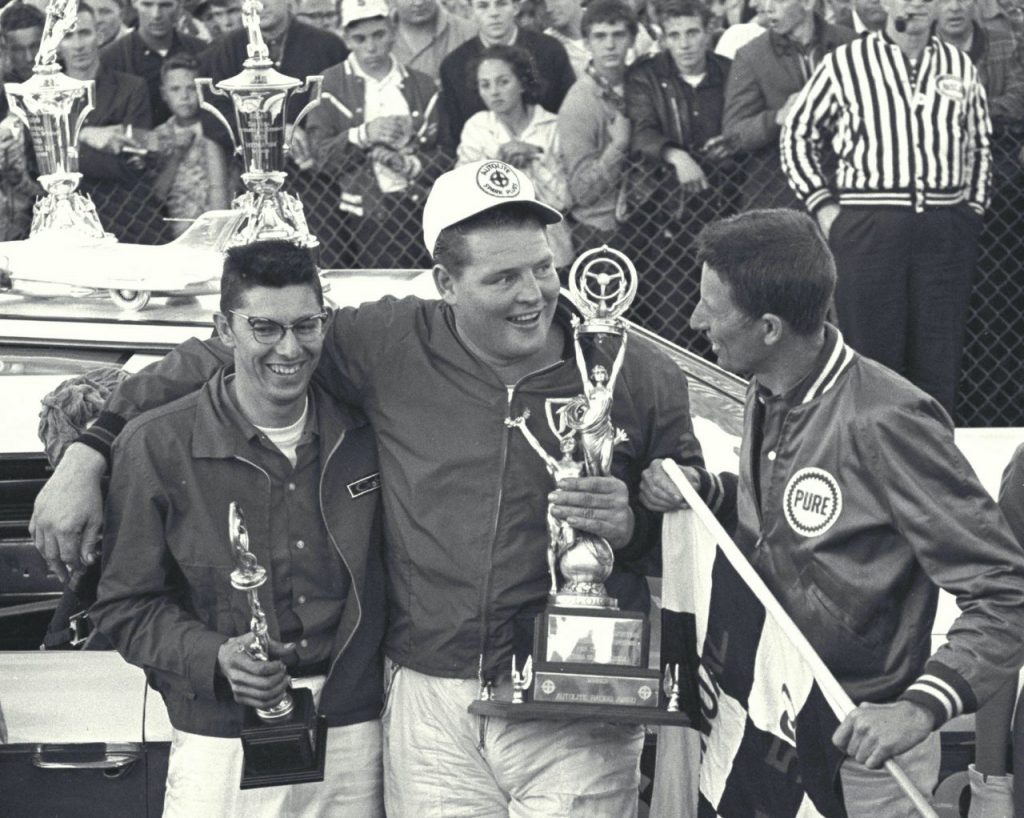 The Wood Brothers racing team is known for its 70-year history in American stock car racing, but the multi-generational family team also applied its pit-stop expertise at Indianapolis and Le Mans and has been accorded the FIA Founding Members Club Heritage Cup for 2020.

“As the longest tenured team in NASCAR history, the Wood Brothers have compiled a literal Hall of Fame resume both on and off the track,” NASCAR said in announcing the honor from the international automotive and motorsports federation.

“Beyond their countless trophies and accolades, innovations including the modern pit stop continue to define the Wood’s legacy in racing series across the globe.”

The FIA annually honors an individual, institution, entity or object for exceptional achievement.

“It truly is an honor to win this award,” Eddie Wood, Wood Brothers Racing president and co-owner, and son of team founder Glen Wood, is quoted in the NASCAR news release. “The fact that it’s a worldwide honor makes it even more special. We’re mainly known in American motorsports, but this is much bigger than that.”

Wood was only a child when the team, led by his father and uncle, Leonard, were in the pits helping Jim Clark win the 1965 Indianapolis 500.

“I was young when Indy was going on, but I remember him talking about the worldwide recognition they received,” Wood said of his father. “He was honored for people around the world to have heard of him and his brothers and what they were doing.”

The Wood Brothers team was started by Glenn Wood and his brothers Leonard, Delano, Ray Lee and Clay, with Glenn driving and the others serving as crew. The team became famous with Glenn and Leonard leading a family-owned effort that has started more than 1,600 NASCAR races as it begins its eighth decade of competition.

Glen and Leonard Wood and their pit crew also were sent to France in 1966 to help Ford take and beat Ferrari with a 1-2-3 sweep in the 24 Hours of Le Mans.

“Having worked with them for almost 60 years, I can personally attest to their great character and dedication to motorsports,” NASCAR chairman Jim France wrote in nominating the Wood Brothers team for the FIA honor. “I can think of no group more deserving of the FIA Founding Members Club Heritage Cup Award.”

In addition to constructing cars for its own team to race, the Wood Brothers operation has built replica cars for The Henry Ford Museum in Michigan and the NASCAR Hall of Fame in North Carolina.

The FIA has presented its Heritage Cup award annually since 2010. Former winners include the Targo Floria, Mille Miglia and Louwman Museum.