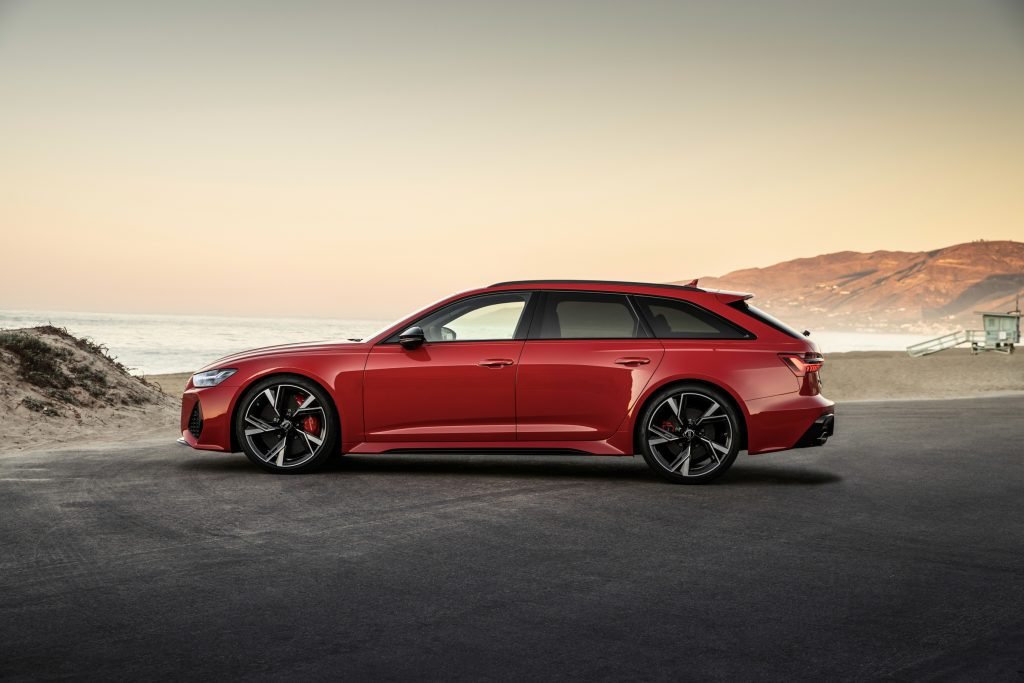 As American Audi enthusiasts, the new RS6 Avant is possibly the most exciting car to come from Audi in ages. However, in Europe, enthusiasts have had each and ever generation of RS6 Avant ever, as well as every other fast wagon. So what does a European enthusiast, specifically one that prefers Mercedes-AMG, think about this new Audi RS6 Avant?

In the latest video review from Remove Before Race, Mr. AMG himself, Raziz Roken Rehan, tests out Audi’s latest fast wagon to see what it’s about.

This is an extremely in-depth review that goes through the history of the Audi RS6 Avant, as well as Audi’s fast wagons, and shows how the current car sits in the history of the lineup. He also shows off the car’s styling, its interior, its tech and its sound.

Surprisingly, there’s a lot that Mr. AMG likes about the Audi RS6 Avant. He seems to like a lot of the interior, the technology of the MMI Touch Response and most of the Virtual Cockpit, although he does wish it had more screen options. Coming from someone used to AMG’s stunning cabins, his high opinion of the RS6 cabin is impressive.

When it comes to driving dynamics, though, he seems a bit let down. He doesn’t love the steering, nor the actually handling dynamics. It’s not bad, obviously, but he feels that the steering is too numb and that it’s not as dynamic as its smaller, lighter sibling, the RS4 Avant. That’s likely true but the RS6 Avant is a far different machine that’s both more spacious and more luxurious, so that might not be the fairest of comparisons. 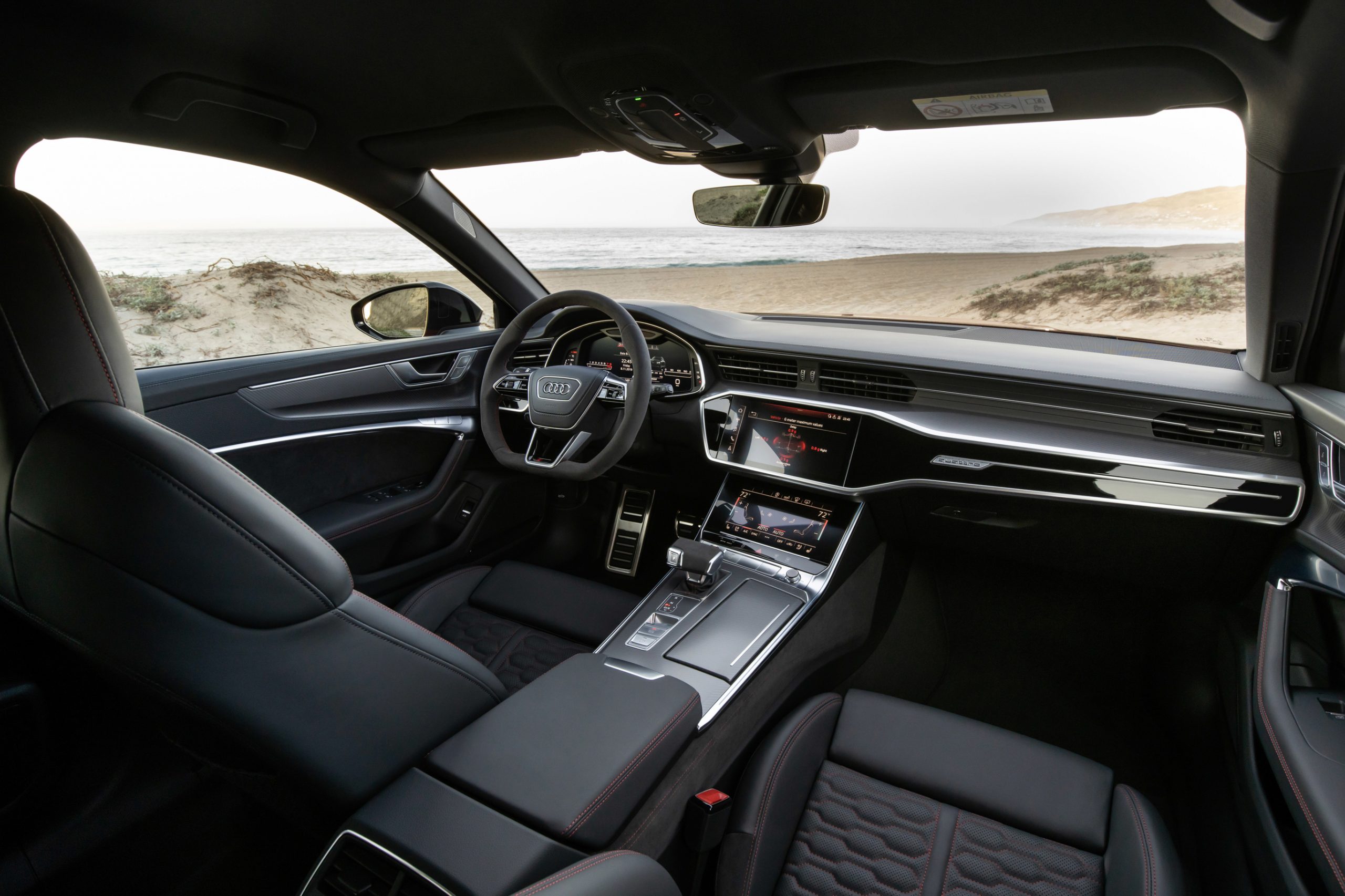 However, coming from AMGs, it’s understandable if he feels that the RS6 Avant isn’t as fun as the hooligan AMG E63 S wagon. That car is not only faster from the factory but can roast its rear tires like a Formula Drift car.

Overall, though, this review is more positive than we thought and it shows that the RS6 Avant can charm even fans of other brands a little bit.

The post VIDEO: What Does Mr. AMG Think About the Audi RS6 Avant? appeared first on QuattroDaily.