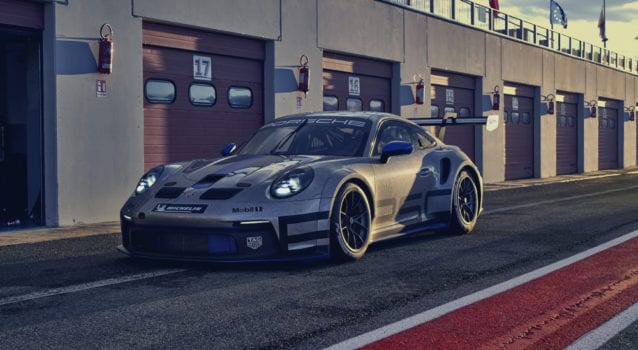 The new 2021 Porsche 911 GT3 Cup race car has bene revealed as a more cost-efficient and better-performing car than the outgoing generation. This new race car will be used in the Porsche Mobil 1 Supercup, as well as the Porsche Carrera Cups in Germany France, Asia, Benelux and North America. Now, the drivers in these series will be able to take advantage of the extra 25 horsepower that the 2021 911 GT3 Cup has for a total of 510 hp. With this extra power, optimized aerodynamics, turbo-spec lightweight body and more precise handling, Porsche says that lap times of the new 911 GT3 Cup should be slashed by a “good one percent, depending on the track layout.” Deliveries of the new 2021 Porsche 911 GT3 Cup are expected to start in February 2021, but it’s available for purchase right now with a price of 225,000 Euros (~$273,000 USD). 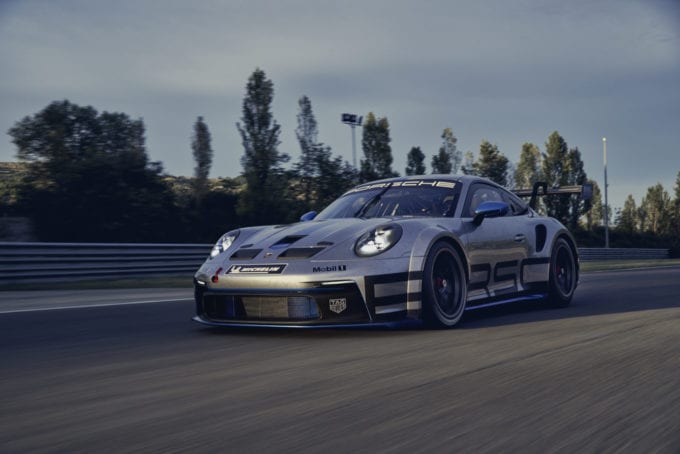 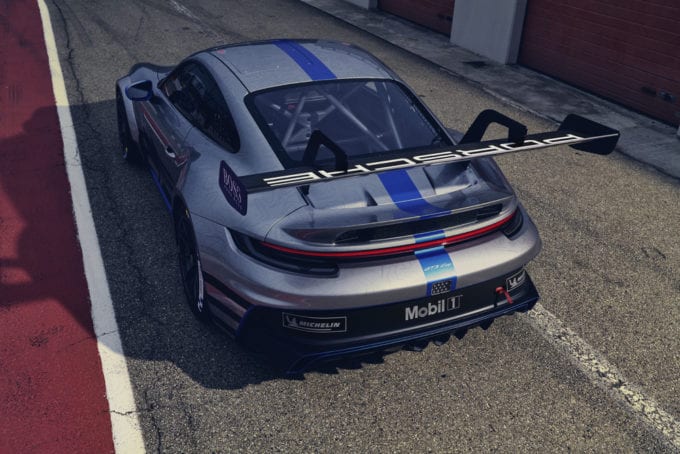 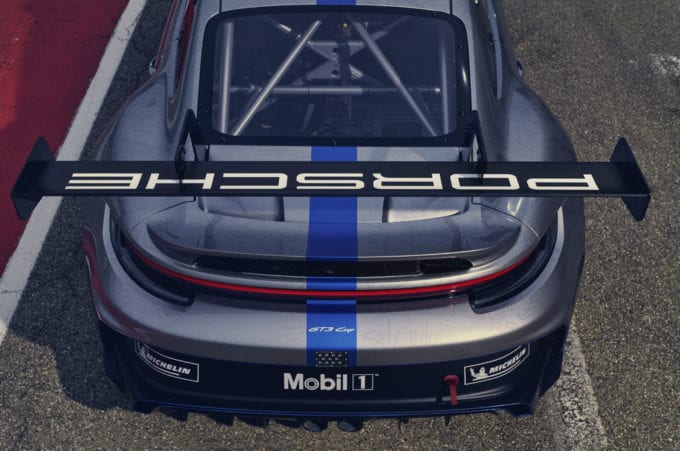 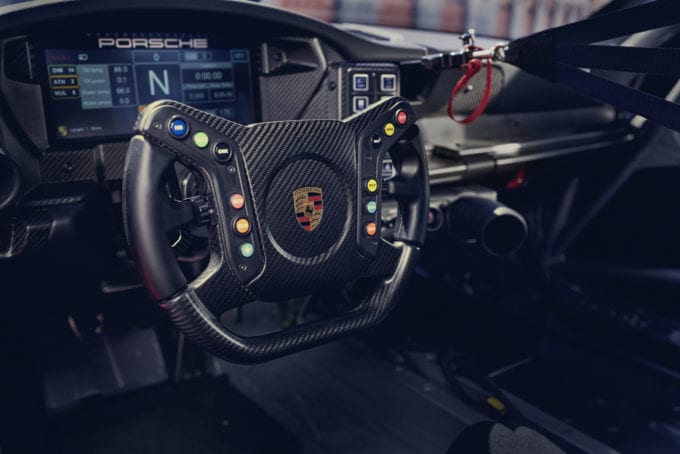 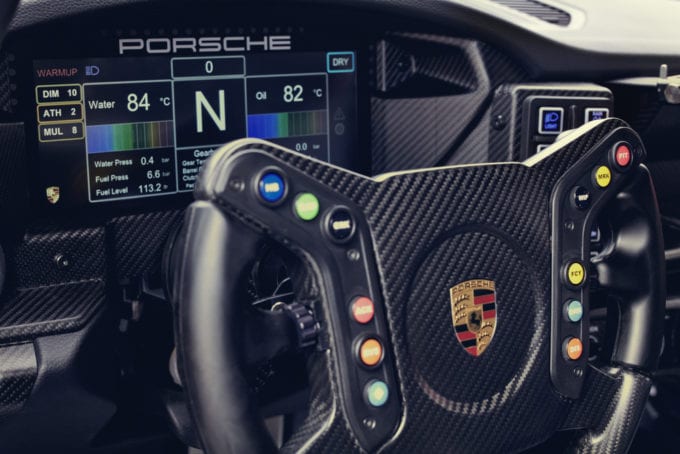 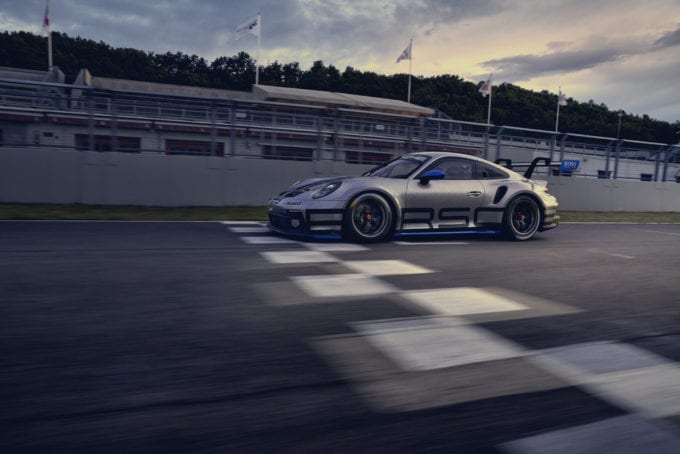 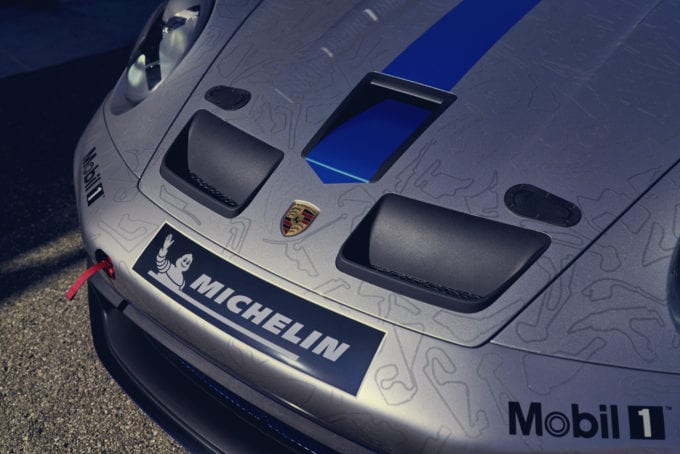 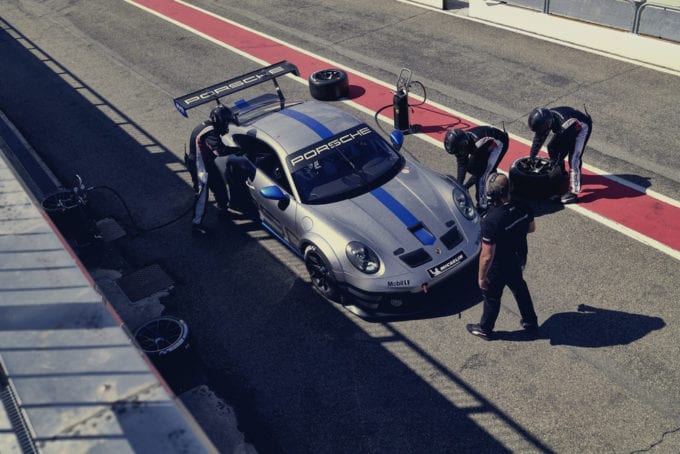 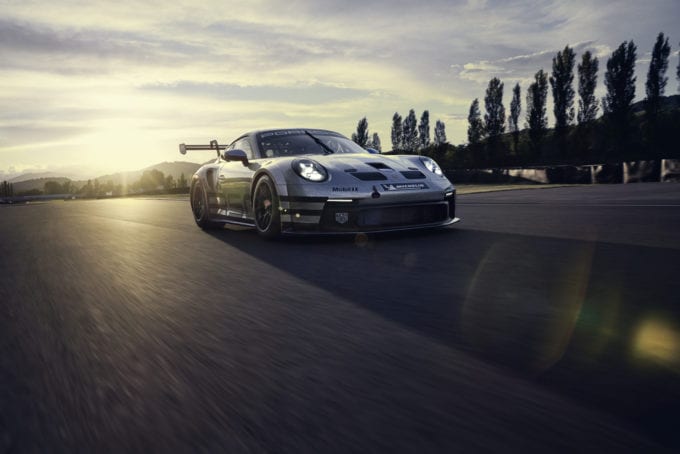 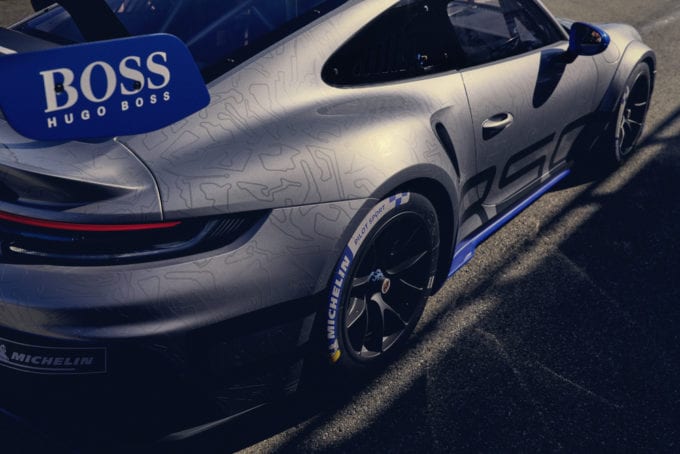