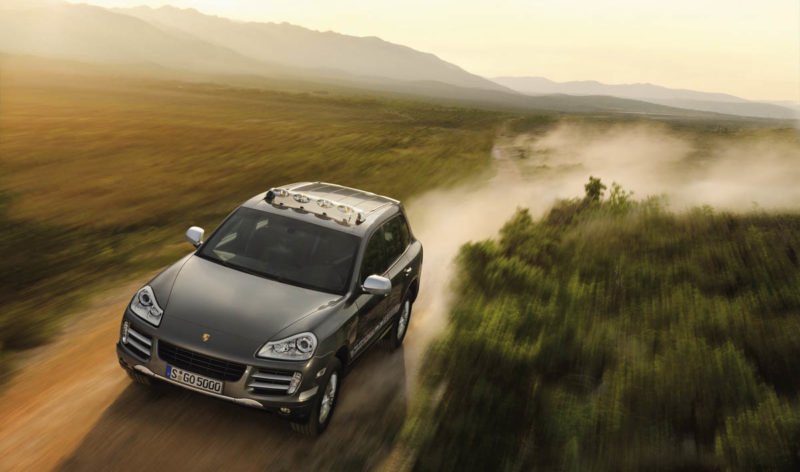 It took Porsche 53 years to build one million 911s. The car that built the company’s reputation and earned it so many motorsport accolades is seen as integral to Porsche’s success. Porsche is a sports car company first, right? When you think Porsche you immediately think 911. Well, everyone’s favorite Stuttgart sports car brand (yeah, you heard me Mercedes-Benz) managed to match that one-million-built feat with the Cayenne in just 18 short years. On Thursday Porsche announced that the millionth Cayenne SUV had been produced.

That totals up to about one Cayenne built every ten minutes for 18 years. Non-stop!

With the Cayenne closing in on outnumbering total 911 production in history, and the incredibly successful Macan gaining steam on even the Cayenne, is there a chance that Porsche isn’t really a sports car company first anymore? Is Porsche herefore and forever more an SUV company that happens to make sports cars? It happened to BMW. It happened to Mercedes Benz. Is that Porsche’s fate? Hundreds of thousands of global SUV sales annually seem to indicate such a future. 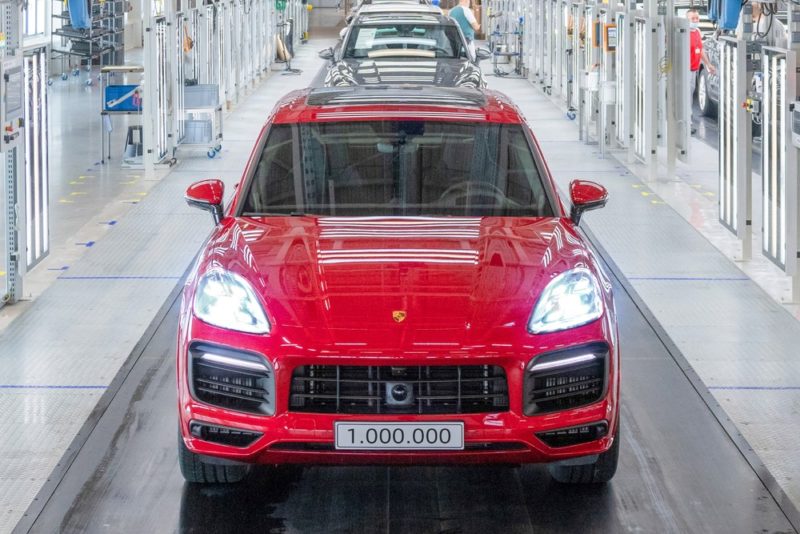 People often credit the Cayenne with “saving” Porsche, but the company was perfectly solvent and selling more cars in 2003 by the time the Cayenne came along anyhow. What really saved Porsche was its retooling in the late 1990s to get its production costs and streamlined manufacturing under control. By borrowing from The Toyota Way, Porsche managed to roboticize its production line and mastered platform sharing before anyone else could make a case for it. If you want to point at a savior of the brand, it was the 986 Boxster. Yes, the Cayenne has been extremely successful, and I do not diminish those sales in any way, but please don’t continue to tell the popular lie that Porsche owes its existence to the Cayenne.

Since it was unveiled in 2003, the Cayenne has come in a couple very tasty flavors, including the top pictured Cayenne S Transsyberia, the Cayenne GTS, and the massively fast Cayenne Turbo. Which one of the million is your favorite?