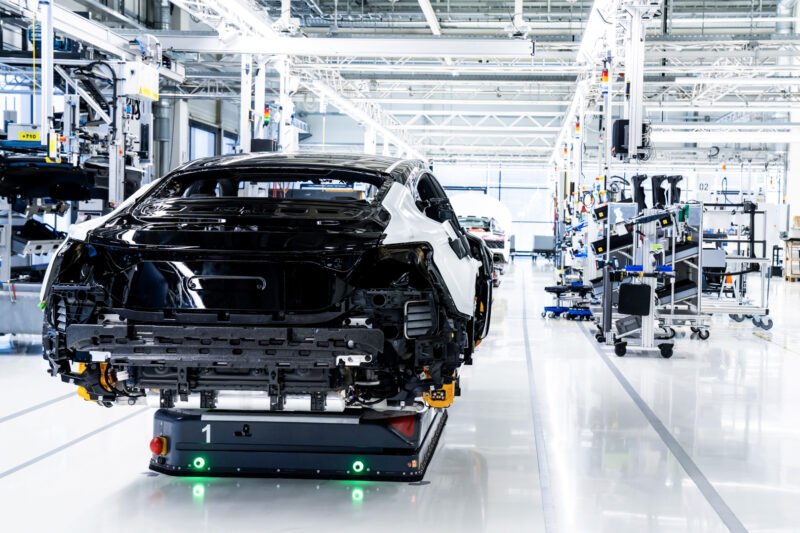 Without question, the most exciting car in Audi’s future is the e-tron GT and it’s just begun production at Audi’s Neckarsulm plant.

“As the electric and sporty spearhead of the Audi product portfolio, the e-tron GT is also a perfect fit for the Neckarsulm site, especially for the Böllinger Höfe sports car production facility,” says plant manager Helmut Stettner.

The Böllinger Höfe sports car facility in Neckarsulm is where the Audi R8 is also producted, so the e-tron GT is in good company there.

But the Audi e-tron GT isn’t the Böllinger Höfe plant’s only claim to a greener future. In fact, the entire plant is net-carbon-neutral, thanks to the use of alternative energy.

“Following in the footsteps of the Brussels and Gy?r sites, the Böllinger Höfe is now the first Audi production facility in Germany where production operations are net carbon-neutral. This is an important milestone for the Neckarsulm site and another step along our path to carbon-neutral production sites worldwide by 2025,” says Peter Kössler, Audi Board of Management Member for Production and Logistics.

All of the rail traffic and part-delivery vehicles at the plant in Nekcarsulm are powered either electrically or by CNG (Compressed Natural Gas) vehicles. So the plant is one of the most efficient automotive plants in the world. This is hugely important, as the energy usage and emissions of manufacturing plants often offset the zero emissions of electric vehicles. And while there’s still a long way to go to making EVs completely carbon neutral — when you include manufacturing — this is a good start.

The Audi e-tron GT will make its worldwide premiere early 2021 and orders will begin shortly after that. The e-tron GT will be the most important performance car for the brand since the original R8 back in 2007, so it’s nice to know that its manufacturing facility is as advanced and as forward thinking as it is. 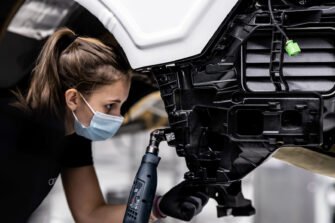 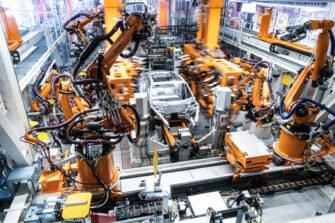 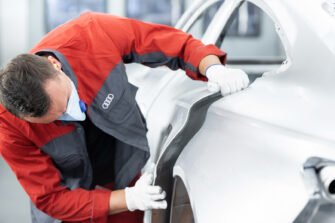 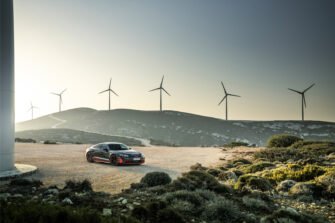 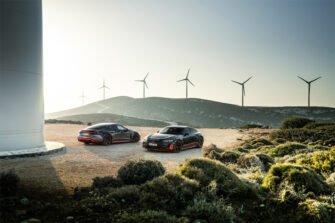 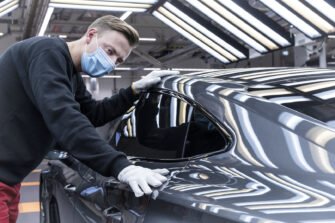 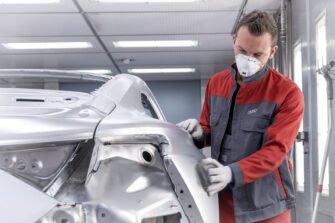 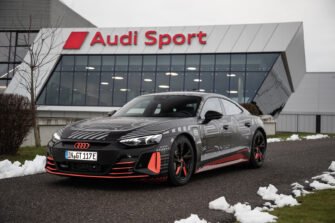 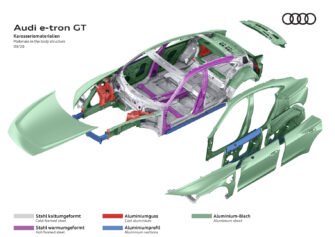 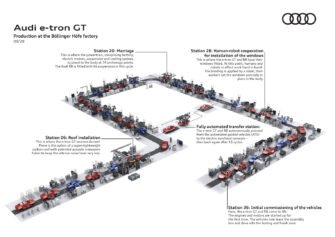 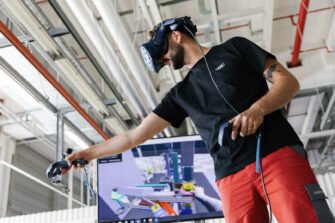 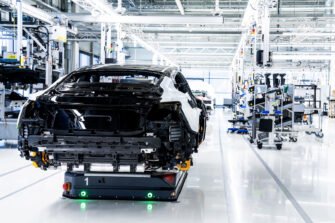