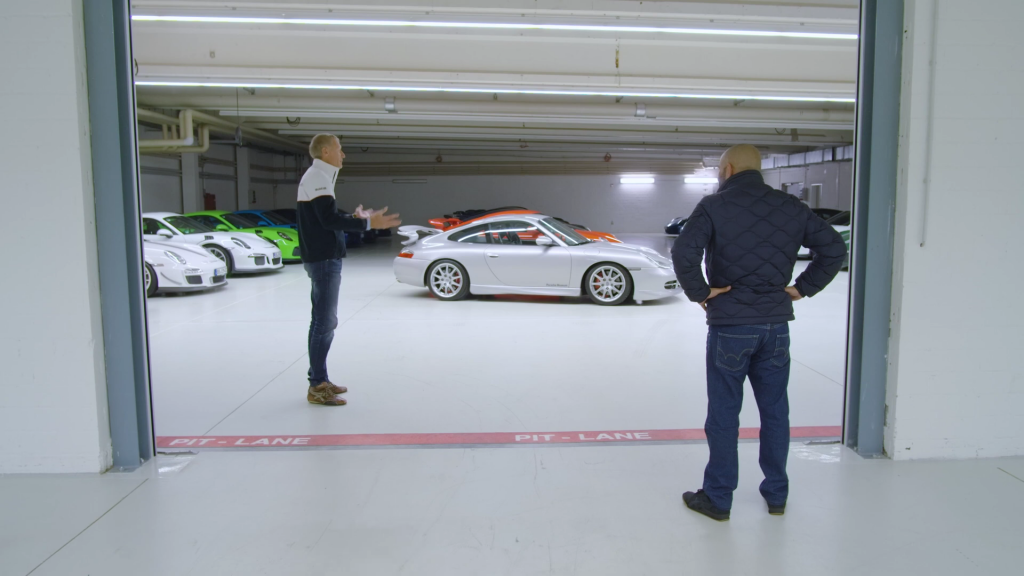 Building upon Henry Catchpole’s recent trip to this dream garage, Mr. Chris Harris, a man with an unrivaled fondness for the GT range of Porsche products, takes us on a detailed tour of all the hottest 911s Porsche has released over the last two decades. As Harris acknowledges early in this clip, discussing the subtle improvements along the generational line of most popular sports cars couldn’t hold an audience for long, but such is the dedication to detail among fans of GT-series Porsches that thirty-five minutes reminiscing over old tests and the discussing the vital steps between eras sounds like time well spent. For us, these changes are far from tedious.

Perhaps there aren’t any ambassadors better for the GT lineup than Harris and the lanky Andreas Preuninger—two drivers/racers with measurable amounts of motor oil coursing through their veins. While Harris has the ability to overshadow the company representative in most interviews, Preuninger is one of the few walking encyclopedias who matches, if not betters, Harris’ knowledge of the 911 family.

For them, the story begins twenty-odd years ago with the 996.1 GT3: a car which seems like an afterthought compared to the newer variants of the GT3. Back in 1999, the first GT3 was little more than a Carrera sporting some Turbo bits and a Mezger motor sans turbochargers. Perhaps that’s a bit harsh, but Harris recalls the first few cars weren’t up to the task of tracking; power seemed lower than advertised and the brakes couldn’t muster more than a few hard laps. Don’t let that suggest that the right intentions weren’t in place; it simply took a few years before the true ethos of the GT3 was realized. 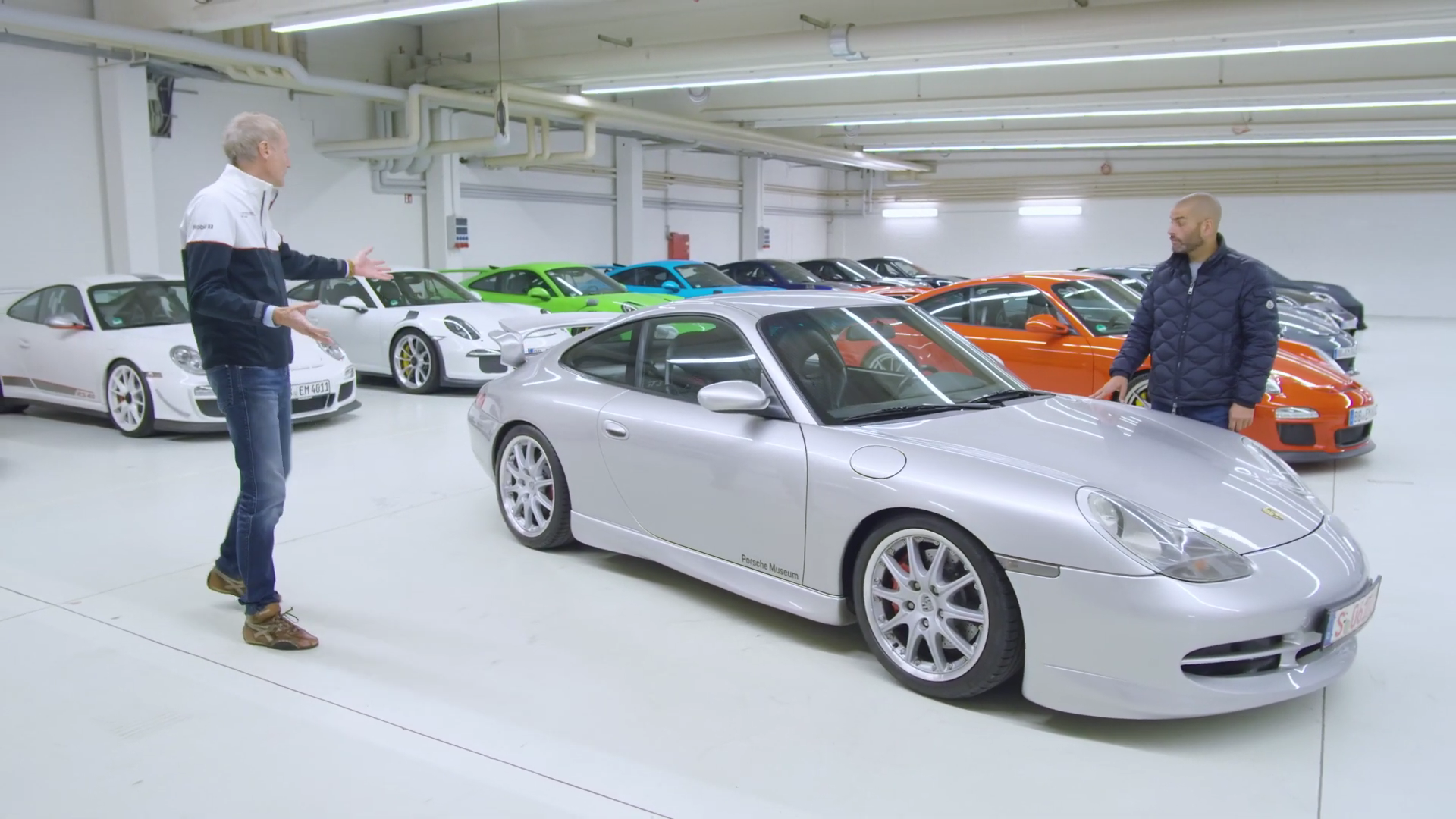 How quickly things changed. The second iteration of the 996 GT3 brought with it more power, more grip, better control over camber curves, and a look that screamed undeniable track car. With that model’s surprisingly strong reception, Porsche learned there was a market eagerly awaiting P-cars that oozed refinement, improvement, focus, and driver involvement.

And with that, the ethos that’s driven this car so far forward was born.

The post Learn the History of Porsche’s GT Range With These Legends appeared first on FLATSIXES.