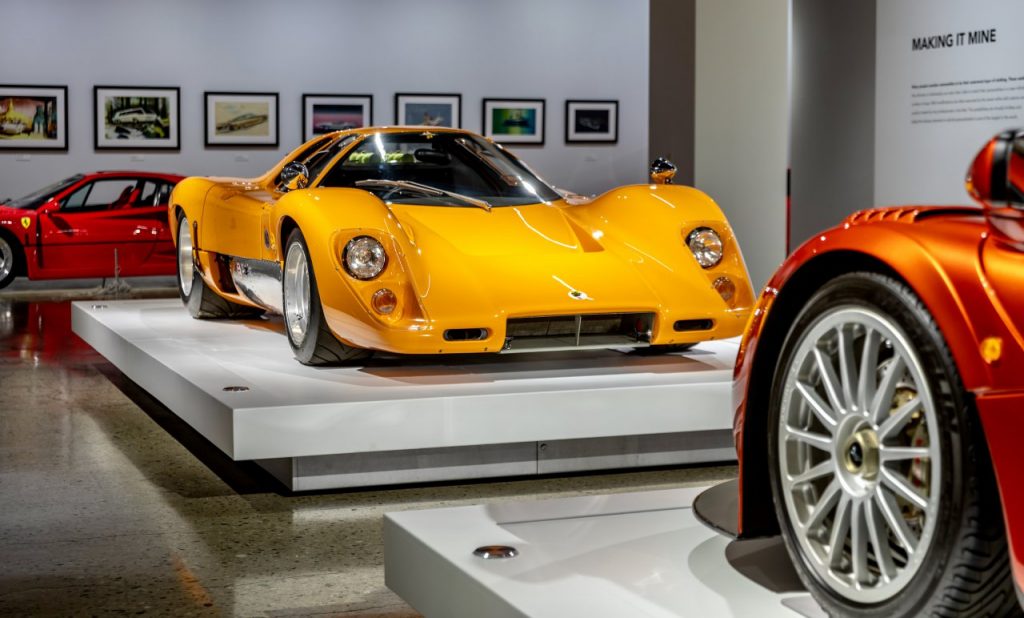 The Miles through Time museum in Clarkesville, Georgia, expects to stage the longest parade of Tesla vehicles in world history on December 12.

The parade is being organized with the Tesla Owner’s Club of Atlanta. It will raise money for Operation Underground Railroad, a non-profit which “assists governments around the world in the rescue of human trafficking and sex trafficking victims, with a special focus on children,” according to the museum’s website.

The website notes that OUR was involved in the rescue of 35 children in Georgia this summer.

The parade of Teslas begins at 10 a.m. at the Windward Parkway Park and Ride in Alpharetta, Georgia, where there are 6 free ChargePoint EV chargers on site. The 15.2-mile parade route ends at the Westin Atlanta Perimeter North in Sandy Springs.

The museum notes that the current record turnout for a parade of Teslas is 145 but 338 already have registered for the December 12 event.

“Viewers are encouraged to tune in to the live event and donate; the museum will use the donations to preserve its collection, support the community with free programming, and produce additional digital content during its closure,” the museum said.

The museum said that museum donors Ron and Andrea Hein have agreed to match donations until $10,000 is raised.

“Although it has been closed for most of the year, the museum has continued to launch exhibits digitally,” the announcement continued. “New exhibits include a 30-plus-vehicle supercar exhibit titled ‘Supercars: A Century of Spectacle and Speed;’ an off-roading exhibit titled ‘Extreme Conditions;’ and an all-Porsche display titled ‘Redefining Performance’.”

The Lane Motor Museum in Nashville, Tennessee, will include vault tours as part of the regular admission fee on November 27.

The Mustang Owner’s Museum in Concord, North Carolina, hosts a Toys for Tots drop off for the Marine Corps on November 28.

The Miles through Time museum in Clarkesville, Georgia, hosts a holiday cruise-in from 10 a.m. to 2 p.m. on December 5.

The Owls Head Transportation Museum hosts a “Holiday AirMail Express” car show from 11 a.m. to 1 p.m. on December 6 on Runway 17. The event is free but car reservations are required for the socially distanced event.

The post Museum hopes for world record in its parade of Teslas appeared first on ClassicCars.com Journal.