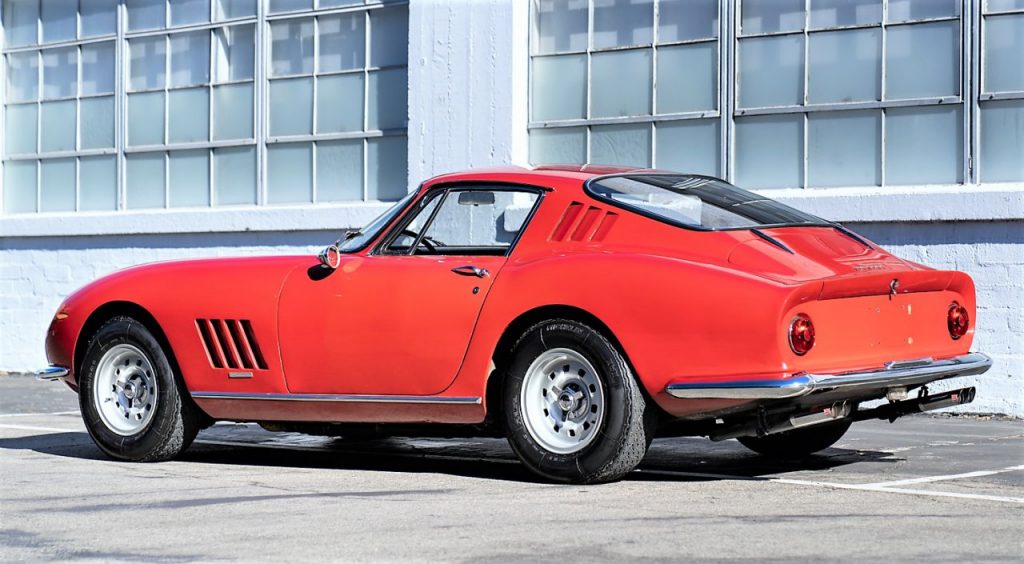 Gooding & Company will conduct its annual Scottsdale, Arizona, auction in January, but it won’t be in Scottsdale. Instead, the California auction company will hold the sale entirely online due to pandemic restrictions.

“Our January event has always attracted a wide-reaching number of enthusiasts across the globe,” David Gooding, founder and president of the company, said in the announcement. “Introducing our Scottsdale auctions onto our Geared Online platform will give collectors the same opportunity to take home incredible pieces of automotive fervor while remaining safe and in the comfort of their homes during this ongoing pandemic.”

The auction vehicles will be housed at Gooding’s Southern California facility, which will offer on-site inspections and Gooding specialists to describe the vehicles, the company said.  Gooding has switched a number of scheduled auctions to Geared Online sales in recent months.

In its announcement, Gooding pointed out a standout offering for the Scottsdale Geared Online auction, a 1966 Ferrari 275 GTB Long Nose Berlinetta with an estimated value of $2 million to $2.4 million. With styling by Pininfarina, this late-production example features a 3.3-liter V12 engine, 5-speed transaxle, independent suspension and 4-wheel disc brakes.

The car has remained in single-family ownership since new and has never been restored or offered for sale until now. Described as being in well-preserved condition, the Ferrari shows just over 40,000 miles on its odometer.

“Fresh to the market, eligible for countless events, and in superb unrestored condition, 08863 presents a truly rare opportunity to acquire a Ferrari that has had just one private owner from new,” Gooding said in a news release.

A number of other auction companies that hold sales during Arizona Auction Week have announced live on-site events in January with COVID-19 restrictions. They include Barrett-Jackson, RM Sotheby’s, Bonhams, Russo and Steele, and Worldwide.

Gooding’s Geared Online Scottsdale Edition auction catalog is not yet available on the company’s website. For information about Gear Online sales, visit the website.