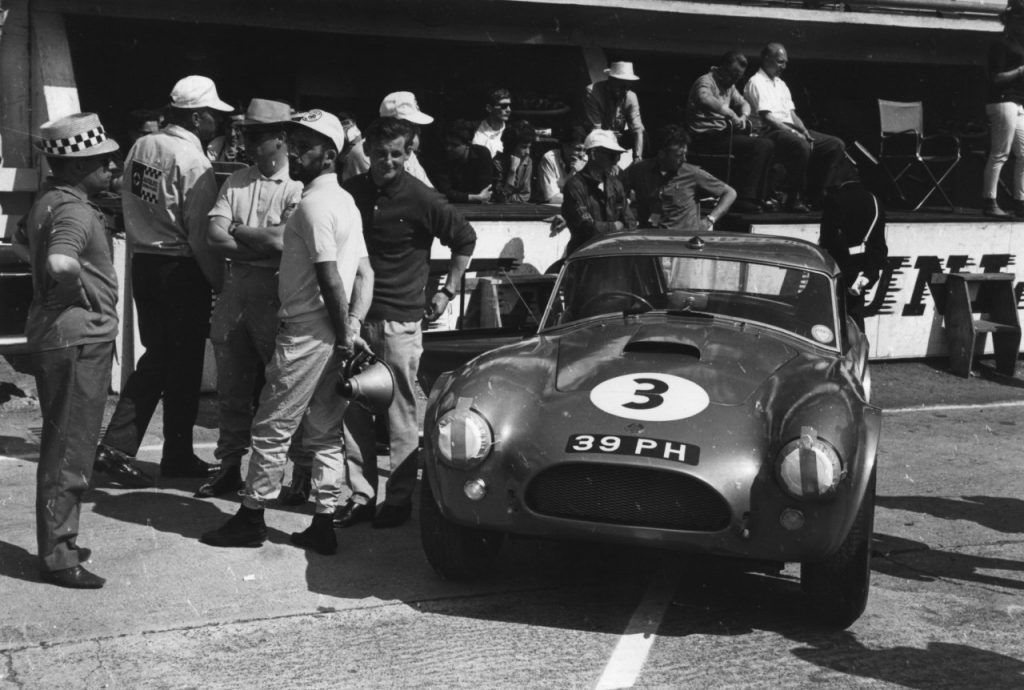 Back in July, AC Cars Ltd., announced its return and plans to produce new AC Cobras with Ace bodies and either a fully electric powertrain or a turbocharged 2.3-liter engine. Now, the company says it will launch a new and limited series of 12 special cars called the AC Cobra Le Mans electrics to celebrate the marque’s factory effort in the 24 Hours of Le Mans in 1963.

The electric powertrains will provide 617 horsepower (460 kW) and 738 pound-feet of torque, according to AC Cars.

“The new cars are faithful re-creations of the cars conceived and built almost 60 years ago to secure for Britain the ultimate accolade in sports car racing – success in the 24 Heures de Mans,” the company said.

“International motorsport’s annual test of power, speed and endurance takes place at the Le Mans circuit in France on 12 and 13 June next year, making 2021 a fitting time in which to celebrate these… bespoke, unique and iconic cars.”

“But for these 2021 re-creations, new ideas and new skills were required too,” AC Cars said. “Inside the handcrafted bodywork is a power system for a new age. AC has introduced to its talent pool the services of its new Derby-based technical partner Falcon Electric.

“In 1963, AC built two bespoke AC Cobras for the 24 Hours of Le Mans,” AC Cars noted, adding that Stirling Moss was the team manager. “One of those was registration number ’39 PH’ and the other one was registration number “645 CGT.” Six of each of the re-created cars – bearing one of the two distinctive liveries — will be offered to customers from today.

“The ‘new’ cars importantly will have chassis numbers each bearing a new and unique prefix as well as their original, in sequence, AC numbers -= a vital pre-requisite to their place in the valuation process in the future. The numbers will be listed alongside all other ACs in the company’s ‘Bible,’ an important historical listing which underpins the importance and pedigree of the AC Brand.”

The company added that the most distinctive feature of the Le Mans cars was a “large, streamlined aluminum hardtop fitted to improve aerodynamics and to increase their speed along the Mulsanne Straight.”

“We are determined to make a tremendous success of these recreated AC Cobra Le Mans electricsdesigns when they are launched first in the UK and later in other markets,” said Alan Lubinsky, AC Cars chief executive.

“We know the external appearance will win the approval of many ‘traditional’ AC fans,” he added. “The inclusion of an up to the minute, emissions free powertrain from our new friends, the electric experts at Falcon, will chime well with the excellence of the handmade bodywork built in the historic and important location of Brooklands!

“This the start of not just a new chapter but of a whole new era in AC’s illustrious history. We will be following up the launch of these new models with other additions to our already expanding range.”