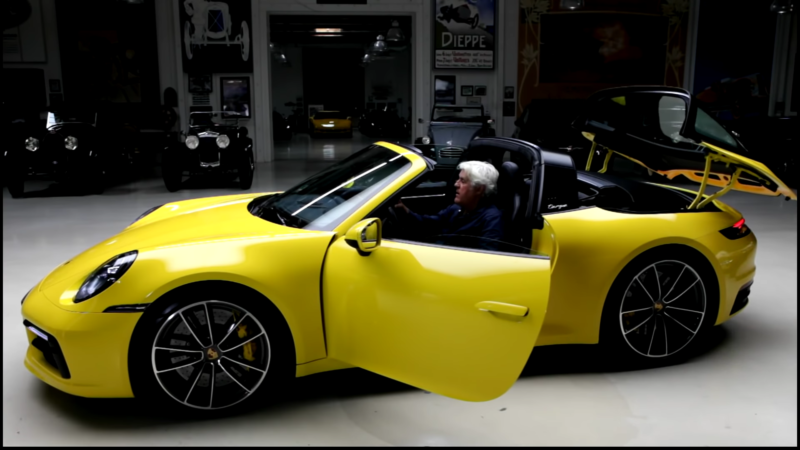 Unlike so many cars in its price range, the Porsche 911 4S Targa is first a utilitarian object—and that’s meant in the nicest way possible.  Blend that unparalleled practicality (for a sports car) with decades of refinement, an ability to punch above its weight, and a feeling of comprehensiveness that not many cars can offer, and you get the unique appeal of a 911. It’s everything you need in a vehicle, plus a little extra, but without any codpiece-ostentation or needless frills that detract from an honest driving experience. Somehow, “utilitarian” still seems like an insult.

“It feels like it’s made from billet,” Leno remarks.

Thanks to the comfort and usability of the Targa 4S, it’s a car that Leno pictures a driver covering 25,000 miles with in the first year of ownership. It’s also a car which leaves him with little to criticize. The plusher nature of the Targa 4S isn’t exactly his bag, but those features only add to the versatility of what many might dismiss as an inconvenient piece of eye candy. Whether it’s braving the storm on the way to the slopes or enjoying bucolic scenery on a warm Sunday afternoon, the Targa 4S does it—and also offers enough space for two smaller family members in the back. 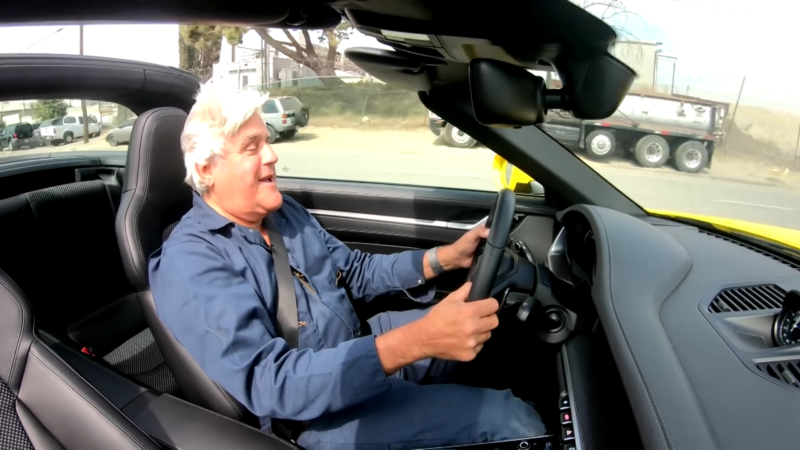 It’s also able to embarrass cars that, on paper anyways, should be much faster. Launch control, inimitable traction, 443 horsepower, and 390 lb-ft of torque available at just 2,300 rpm mean the cosseting 4S sprints to 60 in 3.6 seconds and doesn’t relent after that. Again, it’s the complete integration of all relevant components that make the Targa 4S so good at so many things, and Jay, in his understated infinite wisdom, gets all that from the get-go.

The post Leno Falls in Love with the 992 Targa 4S appeared first on FLATSIXES.