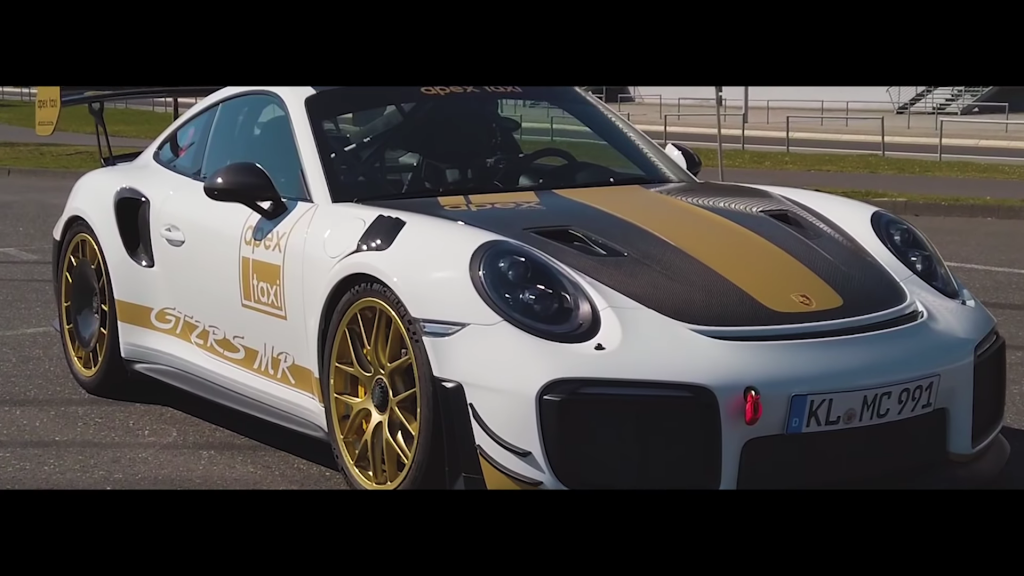 If you want to stand out on Nurburgring touristenfarhten days, picking a GT-series Porsche isn’t the right way to go. They’re ubiquitous around the Green Hell. Maybe certain generations of BMW M3s are nearly as common there, but as far as production-series track cars go, there aren’t many more popular than the Porsche 911. So why did Robert Mitchell, a man who’s made a name for himself renting all manner of eye-catching supercars around the ‘Ring with Apex Nurburg, decide a GT2 RS MR would be his latest ‘Ring taxi?

He started toying with the idea after a ride in the record-setting GT2 RS MR. True, it was still essentially one of the many GT-series Porsches out there, but few vehicles offer the same level of poise, predictability, and reliability that he was after. Plus, the Manthey package—a $103,000 collection of aero and suspension modifications—gave it all the uniqueness he needed. 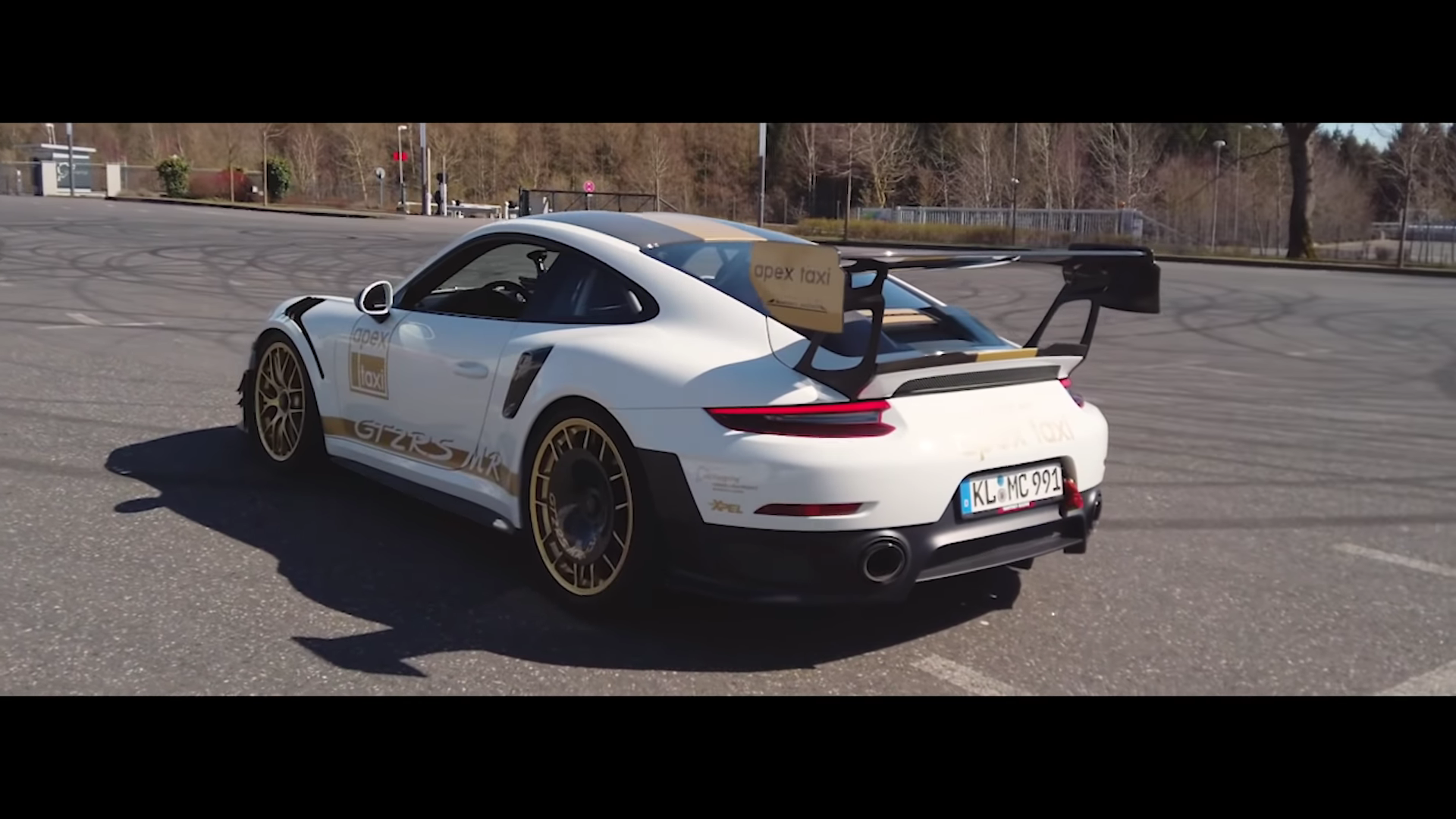 The Manthey Racing aero kit offers an addition 250 pounds of downforce at the rear, which has necessitated mounting the wing directly to the chassis to better handle the load.

The kit consists of bespoke KW 3-way dampers, canards, a larger, chassis-mounted wing with larger endplates, carbon diffuser, a carbon undertray, lighter magnesium wheels, among other things. Though these additions don’t add power or shed much weight, they increase speed and endurance. Even a larger capacity tank for the intercooler sprayer is added to ensure the driver has full power as long as they’re thrashing the car.

Some of that improvement in pace comes from additional downforce, but a good chunk is due to the Nurburgring-specific suspension and better management of the airflow around the car. Basically, it gets faster because it’s more amenable. A good track car needs to be somewhat agreeable while being pushed to the edge, after all. 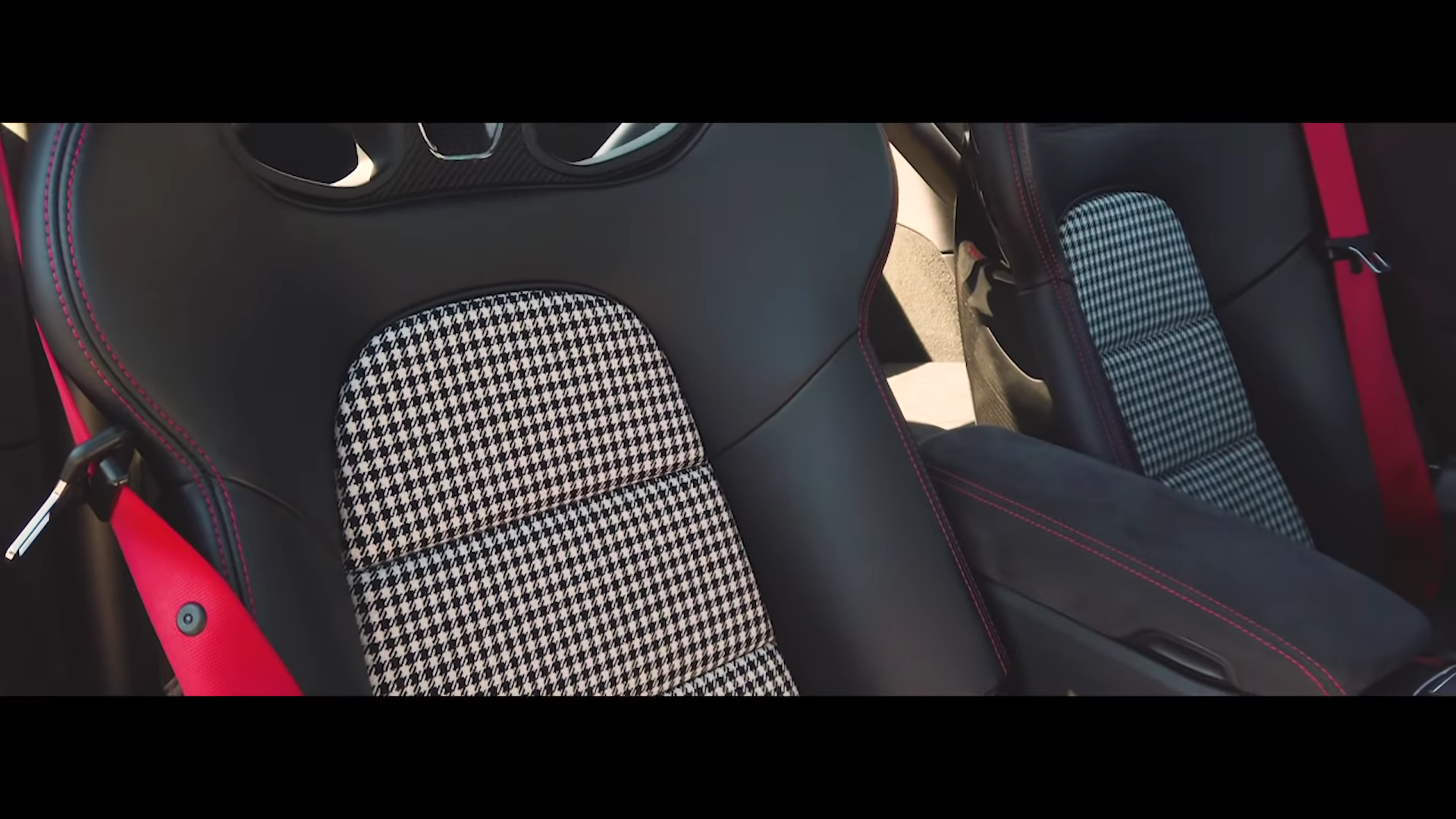 And unlike many supercars it’s compared to, the GT2 RS MR is livable, comfortable, and supremely reliable. Truly, there are few all-rounders quite like the GT2 RS, and the Manthey Racing package not only sets it apart from the other GT-series Porsches prevalent at touristenfahtren days, but it encourages the driver to push harder and find their own personal best. Is it worth the additional money? For people who virtually live at the Nurburgring, the answer is a resounding yes.

The post Is The $103,000 Manthey Racing Package Really Necessary For Your GT2 RS? Take It From A Pro appeared first on FLATSIXES.