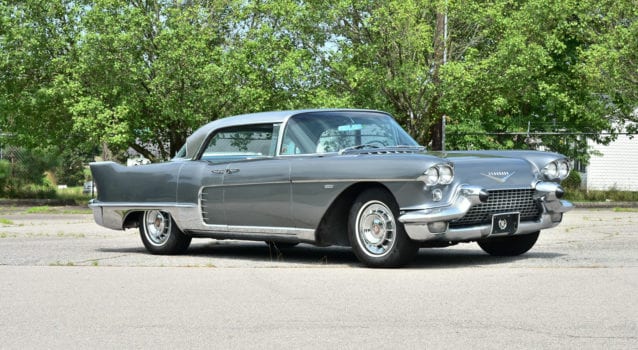 For those who want the smoothest ride money can buy, installing an air-ride suspension will have you riding on a cloud. Where did this incredible technology come from? It is not a recent achievement, as evidenced by this all-original Air Ride Cadillac. General Motors learned how to make air suspension during the war, and they were the first big automaker to embrace it. Initially planned to be optional on all passenger cars, only 400 Cadillacs were built, along with a handful of Buicks and Oldsmobiles.

In addition to the innovative suspension, Cadillac demanded a 3-speed automatic transmission. At the time, GM was building the 2-speed Dynaflow and Powerglide, but they were lazy and thirsty for fuel. Having 3 speeds, Cadillac would lead the industry until their 4-speed arrived in the 80’s. Other goodies you might not expect are power brakes, power steering, power windows (even the vent windows), and air conditioning.

The buyer chose Brougham wheels and power memory seats. With every factory option, the air ride system was removed because parts are no longer available, and it was replaced with 1957 Eldorado coil springs. This car is #81 of the 400 Air Ride cars built in ’57, so it demands respect in any situation.

This lot is one of the vehicles offered at GAA Classic Cars’ upcoming auction in Greensboro NC November 5-7, 2020.  Register to bid online or in-person today! 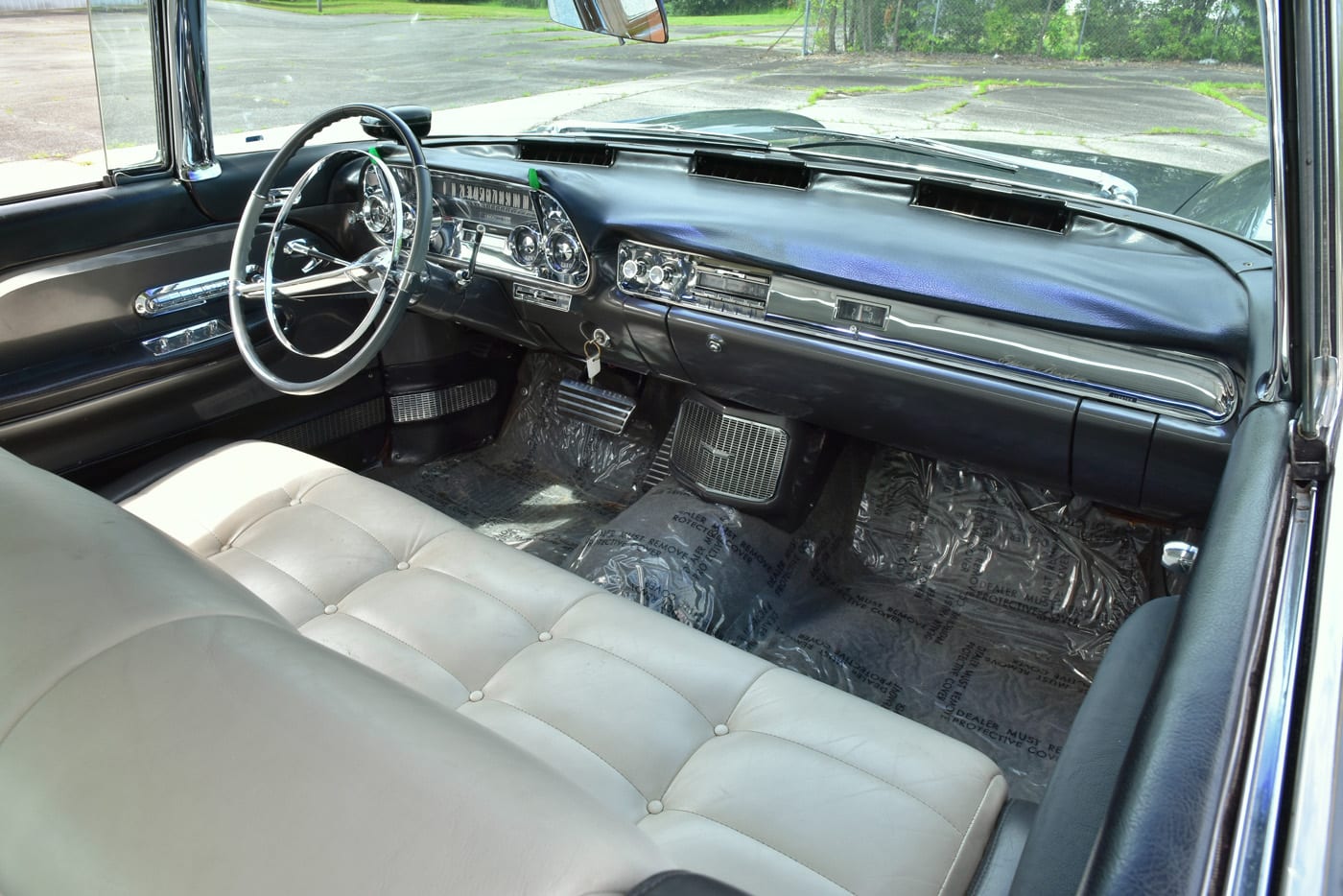 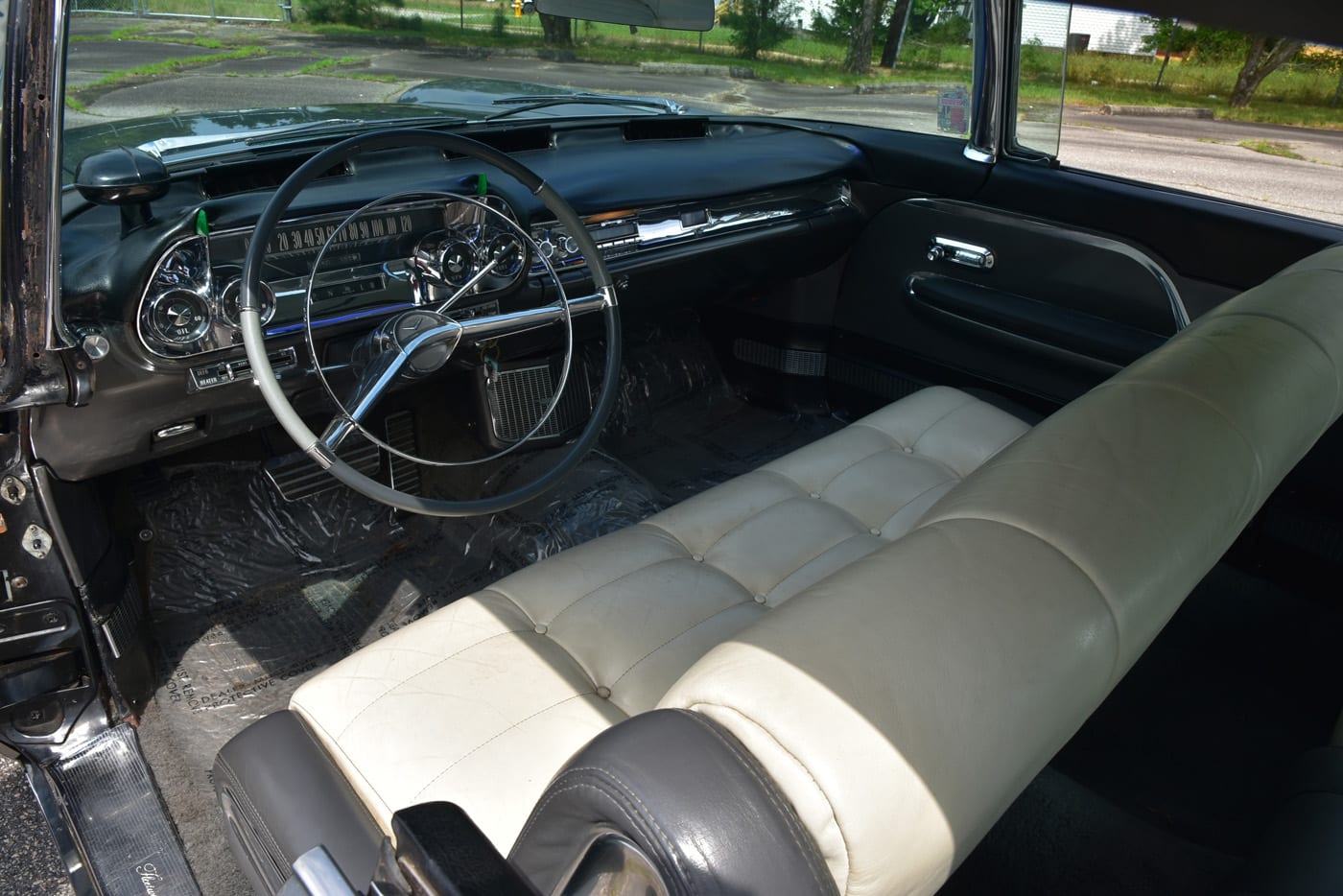 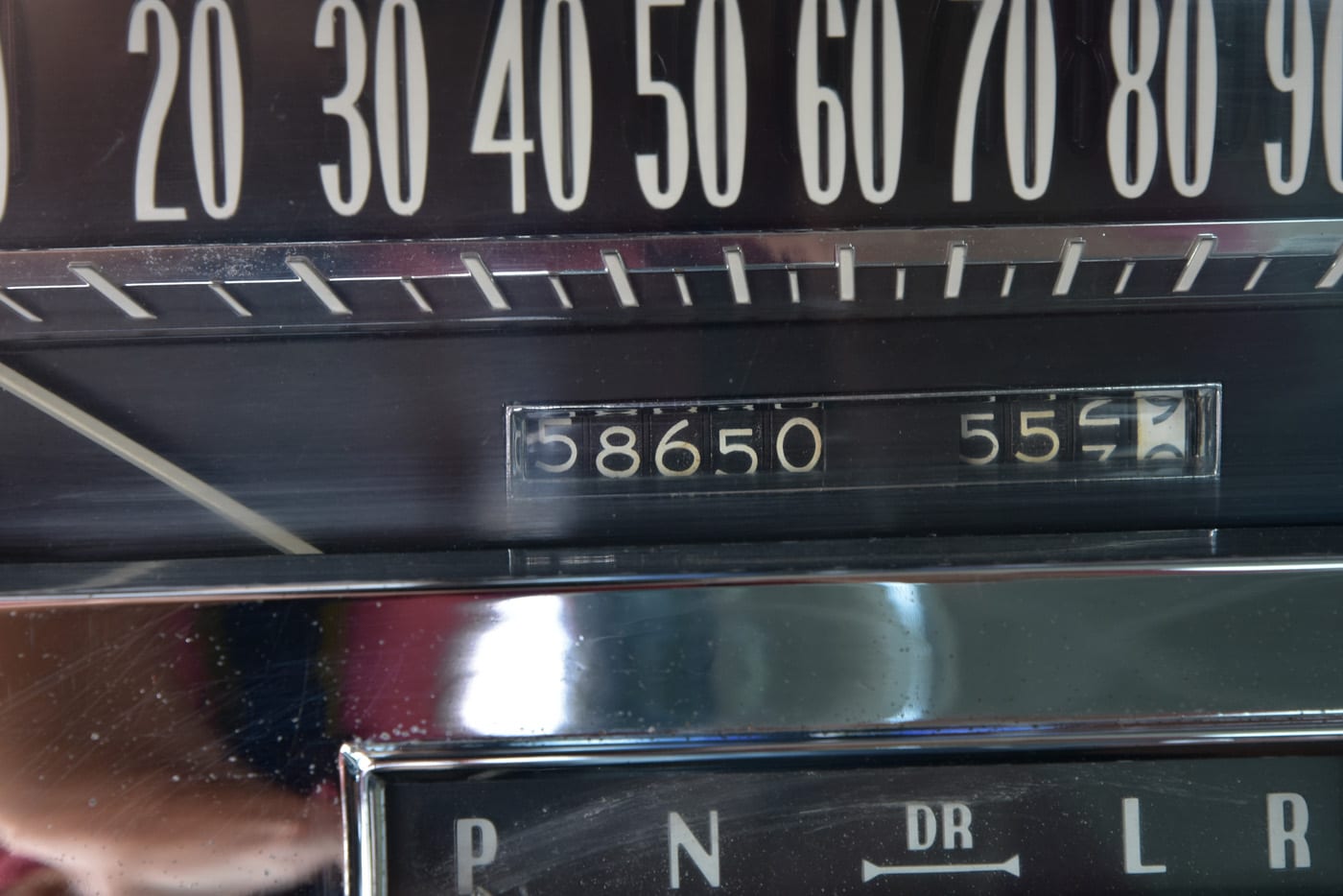