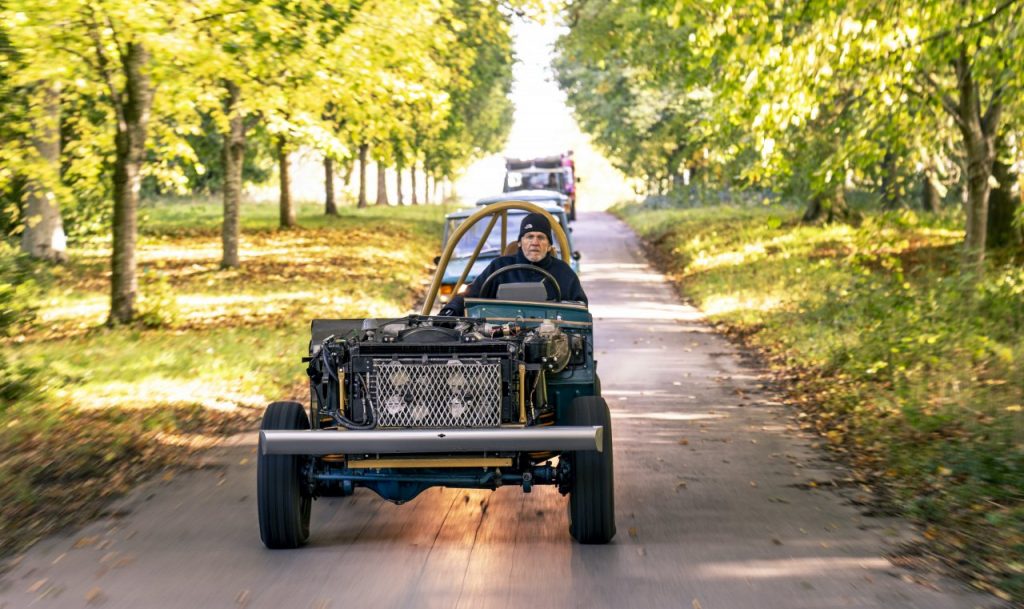 Leading the parade, which featured a variety of models including fire engines, expedition vehicles, ambulances and record-breakers, was a driveable chassis created in 1969 to demonstrate the original Range Rover 4×4 system. Right behind was Range Rover Fifty No. 1, the first of 1,970 such vehicles to be produced.

“As we continue to celebrate Range Rover’s 50th Anniversary throughout 2020, it has been a pleasure to remind ourselves not only of some of the extraordinary forms that the Range Rover has taken over the years, but also the people and stories behind them,” said Rawdon Glover, Jaguar Land Rover UK managing director.