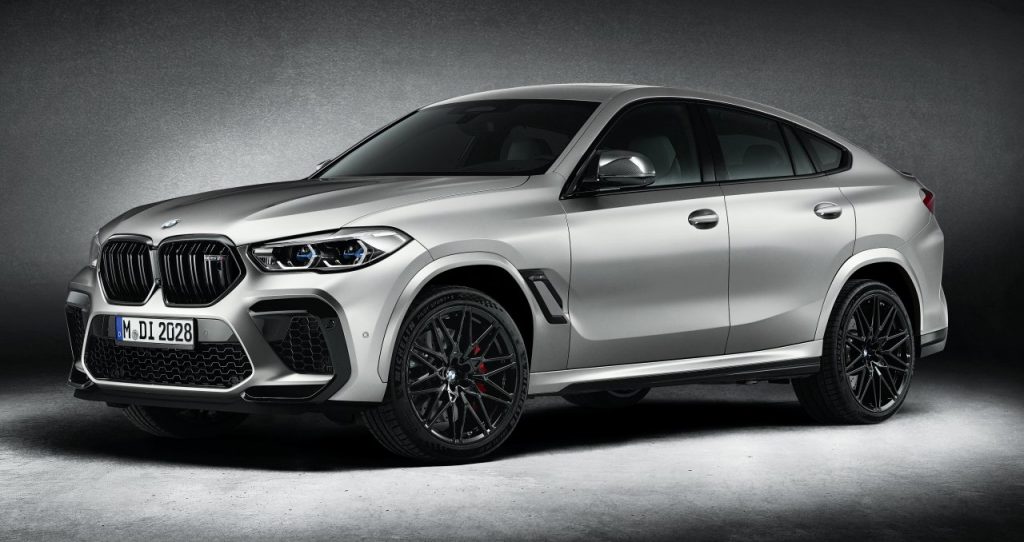 Higher in price and limited in production, first editions seem to be the new trend in marketing by the world’s automakers. Take, for example, the 2022 GMC Hummer EV Edition 1 priced at $112,595. Or, from BMW, comes the “First Edition” X5 M Competition and X6 M Competition. Only 250 of each will be produced, the automaker says.

“Supreme power, an imposing thirst for forward progress and extravagant styling allow the new BMW X5 M Competition and new BMW X6 M Competition to carve out a unique place for themselves on the world’s roads. Their performance attributes set new standards and now they are also raising the bar once again in terms of exclusivity.

Although pricing was not included in the announcement, the cars get twin-turbocharged V8 engines rated at 625 horsepower, M-specific suspension and all-wheel M xDrive.