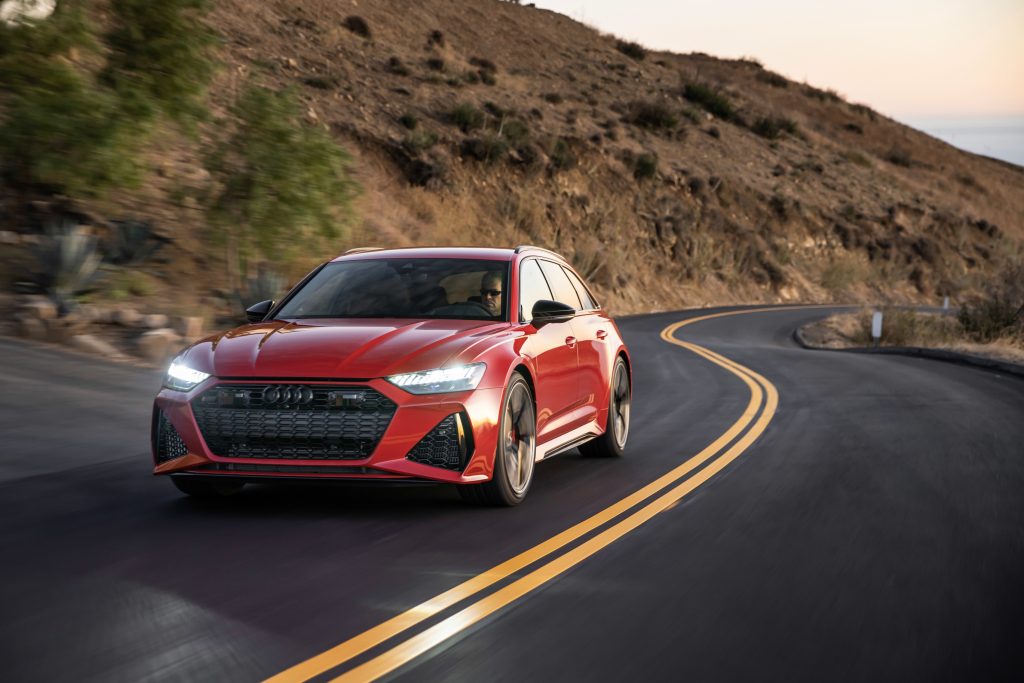 This always happens and it’s always frustrating. Whenever a highly hyped car makes its official debut, especially one where allocation is limited, dealerships add massive markups on them. It’s one of the reasons why most enthusiasts would prefer to see our current car dealership model go the way of the dodo. One such instance of obscene dealer markup is with the new Audi RS6 Avant, which is seeing upwards of $50,000 added to its sticker price by some dealers.

According to The Drive, who recently spoke with a customer looking to buy an Audi RS6 Avant from an Audi dealer in Queens, New York. The customer shared screenshots of his text message conversation with a salesperson from Audi Queens, in which he stated that they were marking up the RS6 Avant by $15,000.

The Audi Queens employee justified the egregious markup by claiming other dealers to be worse. Like a murderer justifying his crimes by revealing that serial killers exist. Last I checked, the “I’m bad but they’re worse” argument isn’t a good one…

The problem is that the Audi Queens employee is technically right. Many dealerships are adding big five-digit price increases to their RS6 Avants, simply due to the demand. Another Drive reader sent them a window sticker showing a markup of $50,000.

Another Audi dealership received one of the limited-run Audi RS6 Avant Nogaro Edition cars, which is one of just 25 coming to the ‘States, and marked it up from $137,845 to $199,000. That’s batshit.

Thankfully, as an Audi USA spokesperson told The Drive, customer can always order their car directly from Audi. While that purchase still goes through a dealership, it won’t have the egregious markups you might see elsewhere. Plus, that way you get to pick out the exact car you want; color, options, interior, everything. Whereas dealers only stock the stuff that sells the best.

This isn’t the first time we’ve seen stuff like this, nor will it be the last. It’s still frustrating, though. Many, many Audi customers were extremely excited about the Audi RS6 Avant, which is an expensive car to begin with. So to rip those same loyal Audi customers off is just gross.

The post US Dealerships are Marking Up the Audi RS6 Avant by $50,000 appeared first on QuattroDaily.