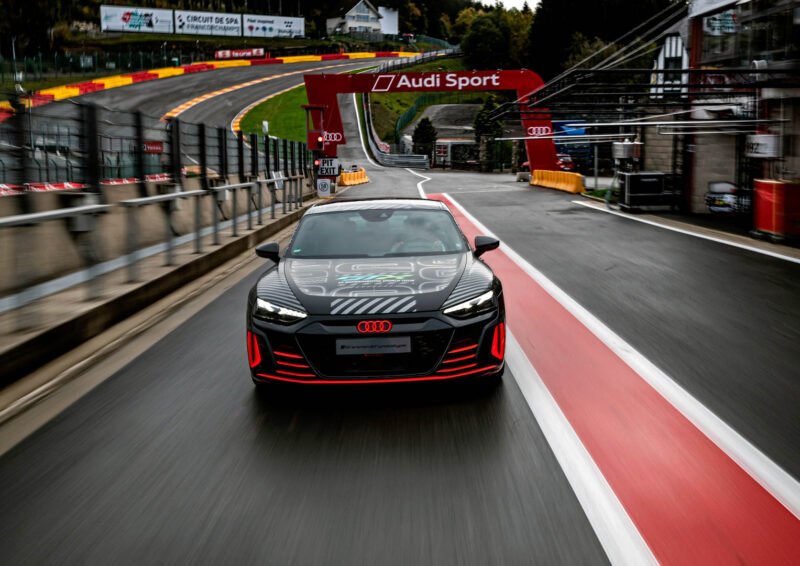 The next big high-performance car to wear four rings is going to be the Audi RS e-tron GT, the brand’s upcoming all-electric super sedan. To show off its Audi Sport lineage, Audi took the RS e-tron GT and paired it up with the highly successful Audi R8 LMS racer at one of the most iconic race tracks in the world — Spa.

“The Audi R8 and the RS e-tron GT prototype with its expressive design stand for sportiness in the present and the future, both on the road and in racing,” says Chris Reinke, Head of Audi Sport customer racing. “The fascinating Audi RS e-tron GT prototype is the ideal basis for a promising concept with electrified drives in GT racing, as announced by the Stéphane Ratel Organisation with the GTX World Tour.”

“The Audi RS e-tron GT prototype is the first all-electric high-performance model from Audi and the next icon in the RS model portfolio,” says Rolf Michl, Director Sales & Marketing Audi Sport GmbH. “With it, we are heralding a new era of the two letters RS at Audi.”

When the Audi RS e-tron GT makes its official debut, it will likely be the fastest car Audi has ever produced. We don’t have any power or performance specs yet but we’re hearing upwards of 700 horsepower from three electric motors. Think Porsche Taycan Turbo, as both cars share the same chassis and powertrain. That would likely make it even faster than the Audi R8 V10 Performance, which is ironic considering both cars are made in the same factory. 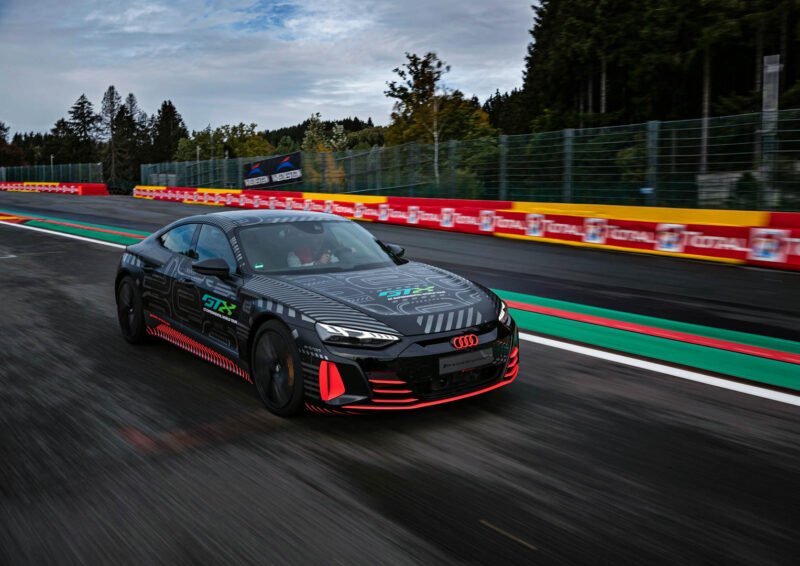 The e-tron GT was initially going to debut in late 2020 but, due to Covid-19 delaying nearly everything, its debut has been pushed back to early 2021. Thankfully, the RS e-tron GT will also debut alongside it, so we should see both cars very soon. 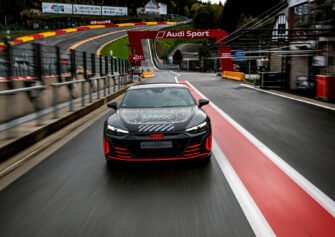 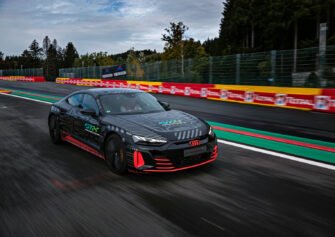 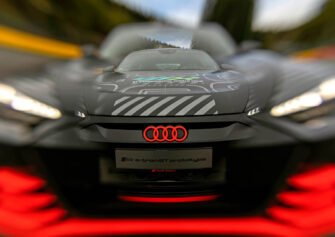 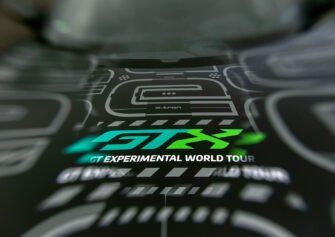