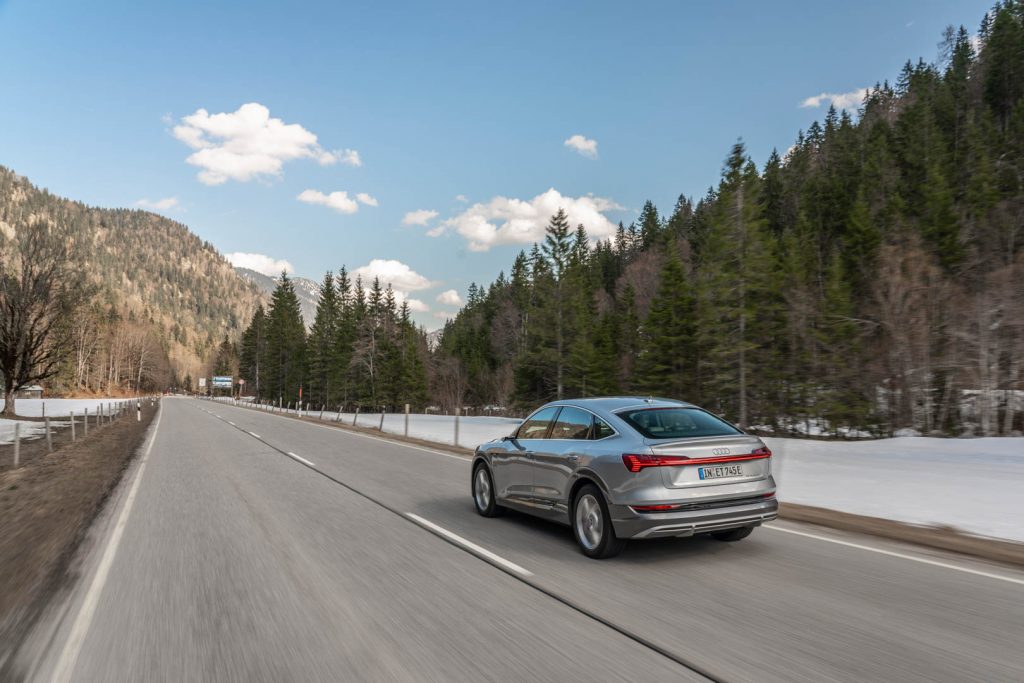 When Audi debuted the Sportback version of its e-tron SUV, it effectively just chopped some of the roof off and called it a day. The Audi e-tron Sportback is barely different from the standard car on which it’s based. So is it actually worth spending a bit more money on?

In this new video review from Carfection, we get an in-depth look at the Audi e-tron Sportback and whether or not it’s worth the extra money over its normal-roofed sibling.

So the cabin is familiar, the ride and handling are typical Audi and the looks, both inside and out, are barely different from any other Audi SUV. There are the funky side mirrors, which add a bit of futuristic high tech to the e-tron, but they’re more of a miss than a hit. They’re great in theory but are just not as logical as physical mirrors in practice.

The Audi e-tron Sportback is honestly only for a select group of customers. For it to make sense for you, you need to be a specific sort of customer. First, you need to want an electric car. Then you need to know exactly how much you’re going to drive it on a regular basis and have access to a fast charger at your home. You also need the wallet to handle the high price tag. 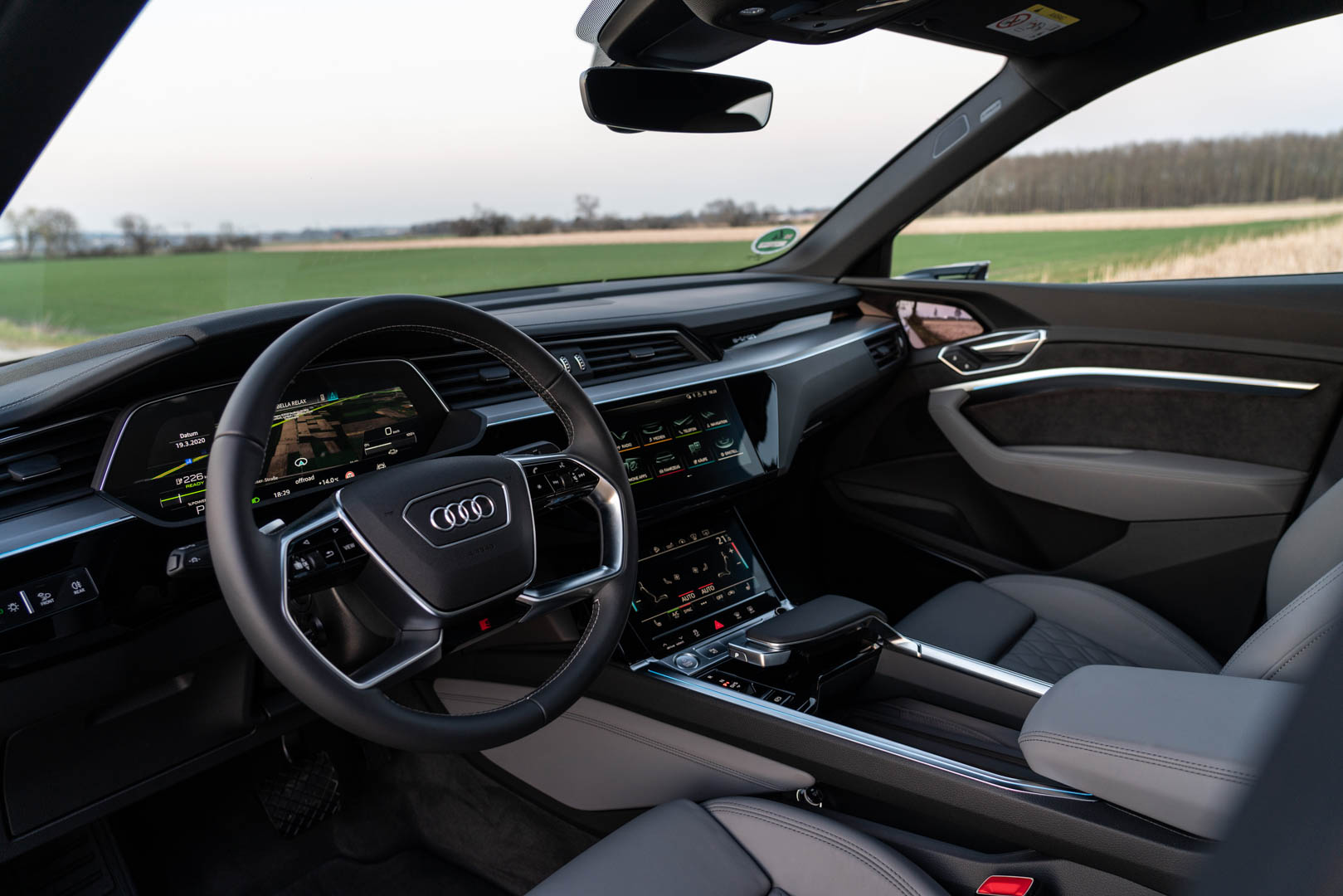 However, if you check all of those boxes, not only is the Audi e-tron Sportback recommended, it’s encouraged.  Carfection’s Drew Stearne is right, we all need the people that can buy electric cars to do so. The more people that do buy electric cars, the more the cost of them will come down and the more of us will be able to buy them. Once that happens, they’ll then become more of a solution to our current climate and ecosystem issues.

Until then, though, cars like the e-tron Sportback are only for a limited few and those limited few should seriously consider buying one. Or maybe the standard e-tron because it’s better.