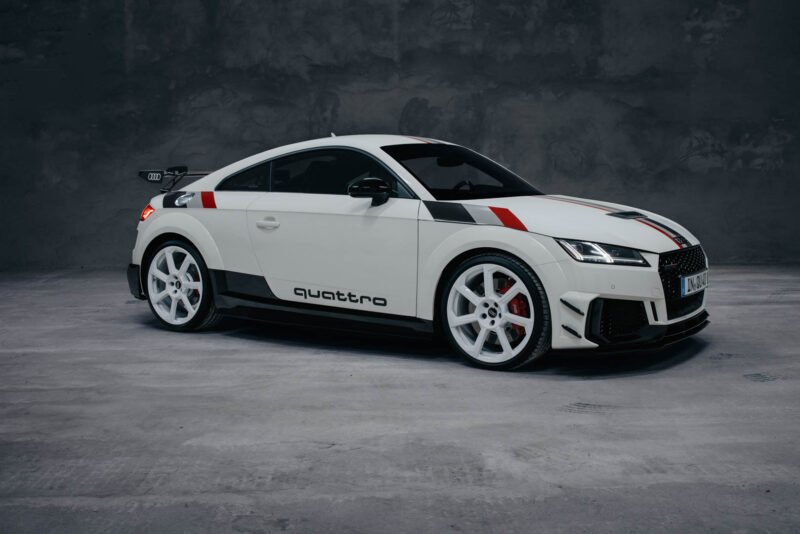 This year marks 40 years since the original Audi Ur Quattro began dominated rally stages and winning the hearts of many enthusiasts. To celebrate that landmark anniversary, Audi Sport has created a special edition of the car that currently best encapsulates the Ur Quattro’s spirit — the Audi TT RS 40 Jahre Quattro.

Like the original Audi Ur Quattro, the TT RS also uses a turbocharged-five cylinder engine. However, rather than a 2.1 liter or 2.2 liter engine, it’s a 2.5 liter engine. It’s also all-aluminum now, versus the old cast-iron unit, and makes about double the power as the road-going Ur Quattro, with 400 horsepower and 354 lb-ft of torque.

Unlike the original Quattro, the TT RS only uses an automatic gearbox, a seven-speed dual-clutch to be exact. Also, its all-wheel drive system is Haldex-based, not Torsen-based. So maybe the TT RS is actually nothing like the Ur Quattro but it’s as close as we’re going to get from a modern Audi…

The Audi TT RS 40 Jahre, though, is a special car. For starters, it gets Alpine White paint with an Audi Sport livery but there’s much more than that. It gets a new hood with a central air vent, in glossy carbon fiber, as well as a new aero kit; including a rear wing and even front canards. 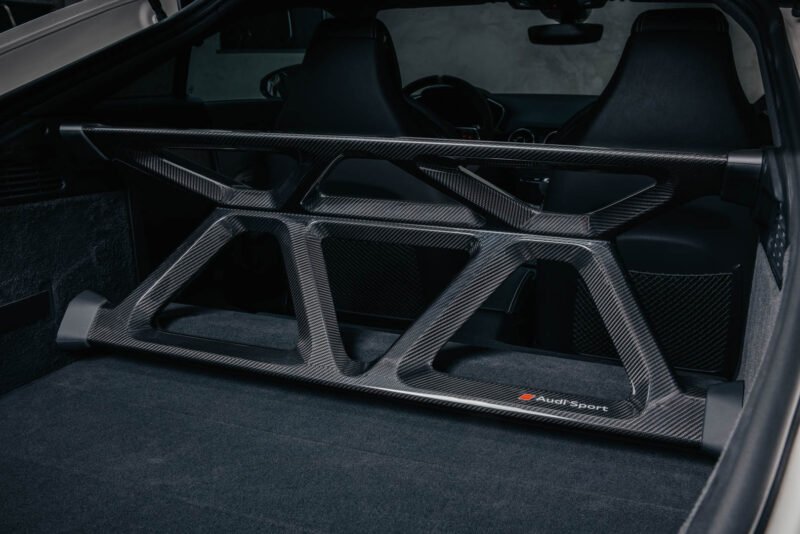 Inside, an R8-inspired Alcantara-trimmed steering wheel replaces the standard TT RS wheel and there’s even a rear-seat-delete option that replaces the rear seat with a carbon fiber rear strut brace. Not only does it look awesome but it stiffens up the rear end, which will improve handling.

Mechanically, the Audi TT RS 40 Jahre is the same as the standard car. So it still uses the same engine with the same power and still hits 60 mph in 3.7 seconds. However, that’s still bonkers fast and doesn’t need to be any quicker. This car will look cooler and potentially handle better, thanks to its added aero and carbon strut brace. 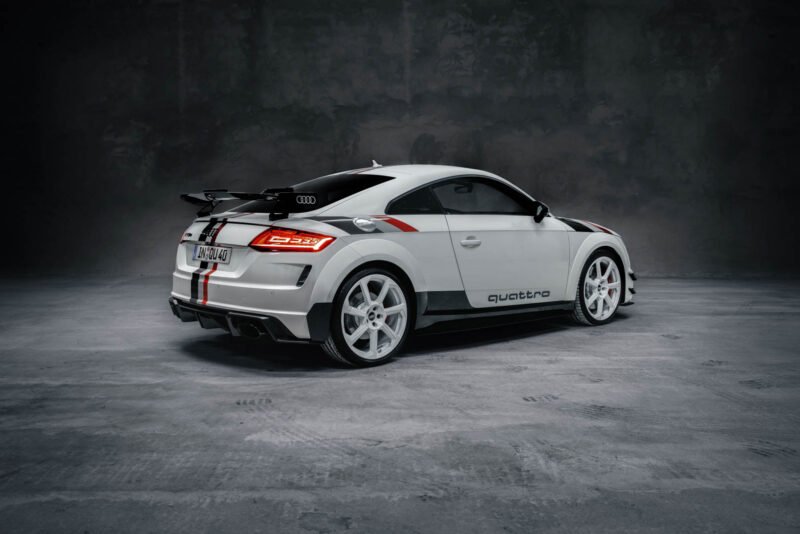 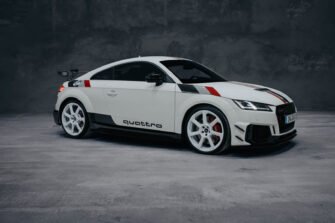 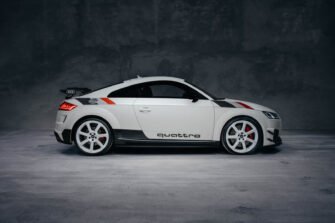 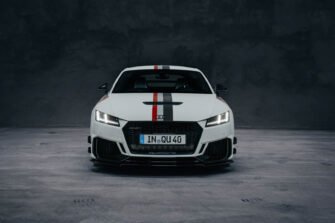 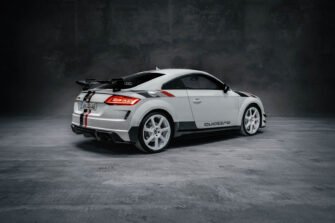 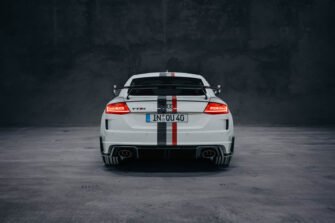 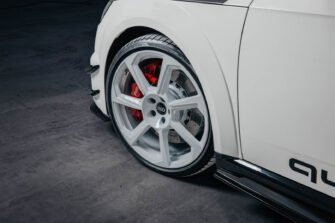 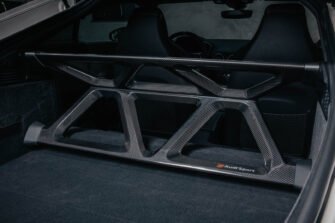 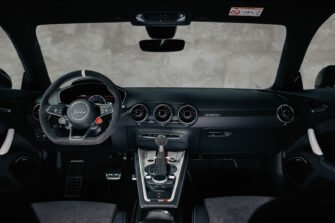 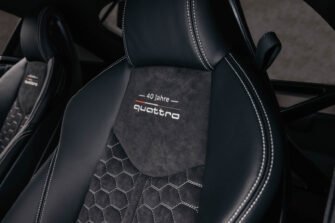 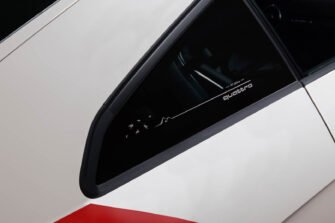 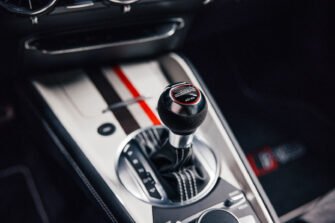 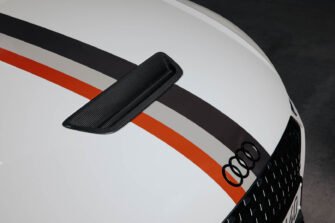 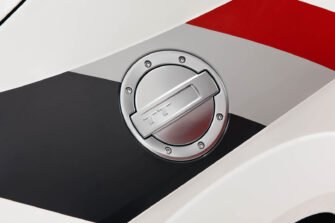