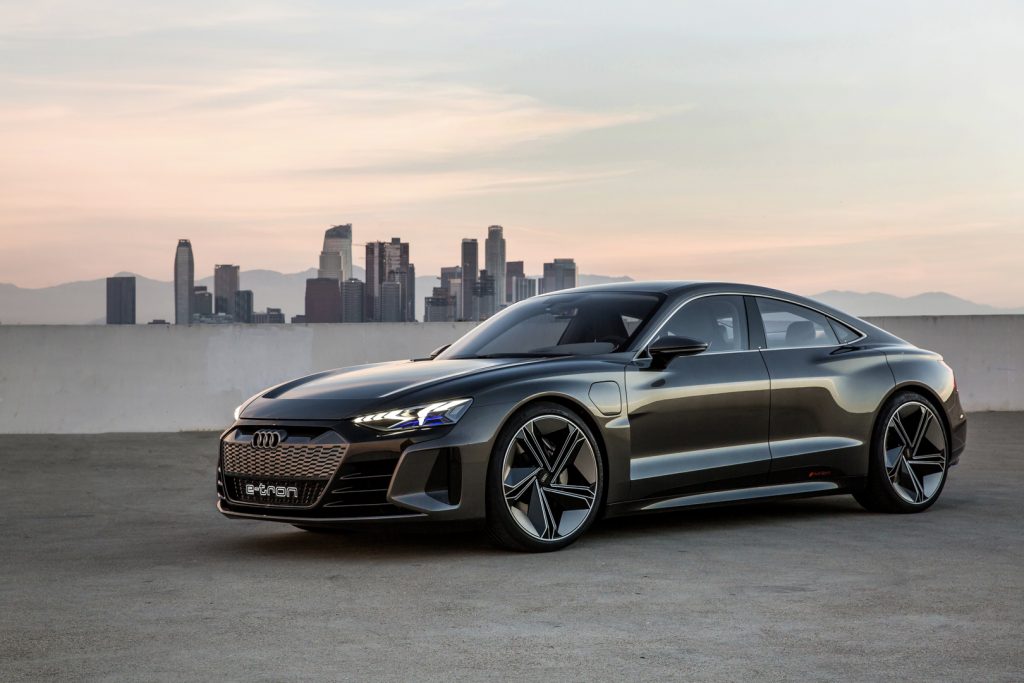 Last I spoke with Audi representatives about the launch of the Audi e-tron GT, I was told it’d be released by the end of 2020. Audi had intended to debut the e-tron GT at the 2020 LA Auto Show. Obviously, Audi execs didn’t expect a global pandemic to cancel all auto shows. So now the brand is going to debut its latest electric super sedan in early 2021. Thankfully, we’ll be getting a special treat for our wait. Alongside the standard car, the Audi RS e-tron GT will make its debut as well, packing north of 700 horsepower.

We’ve already heard that an Audi RS e-tron GT is in the works, and it’s been confirmed to us by an Audi e-tron representative, but until now no specs had been released.

According to Auto Express, the Audi RS e-tron GT will get a similar powertrain setup to the Porsche Taycan Turbo S, which two electric motors at the back axle and one at the front. No word on whether or not it will get the same two-speed transmission as the Taycan but it will have a mega power output. AE says 0-60 mph will take around three seconds but we suspect sub-three seconds will be more likely.

The RS e-tron GT will also get a 95 kWh battery pack that should enable it to get about 250 miles of all-electric range. While that’s not anywhere near as much as something like the Tesla Model S P100D, it’s certainly good enough for a car with 700 horsepower and a repeatable three-second (or quicker) 0-60 mph time. To make up for its pedestrian battery range, the RS e-tron GT is said to have up to 270 kW charging, which would allow it to recharged at an absurdly rapid rate, if you can find a charging station capable of that speed. 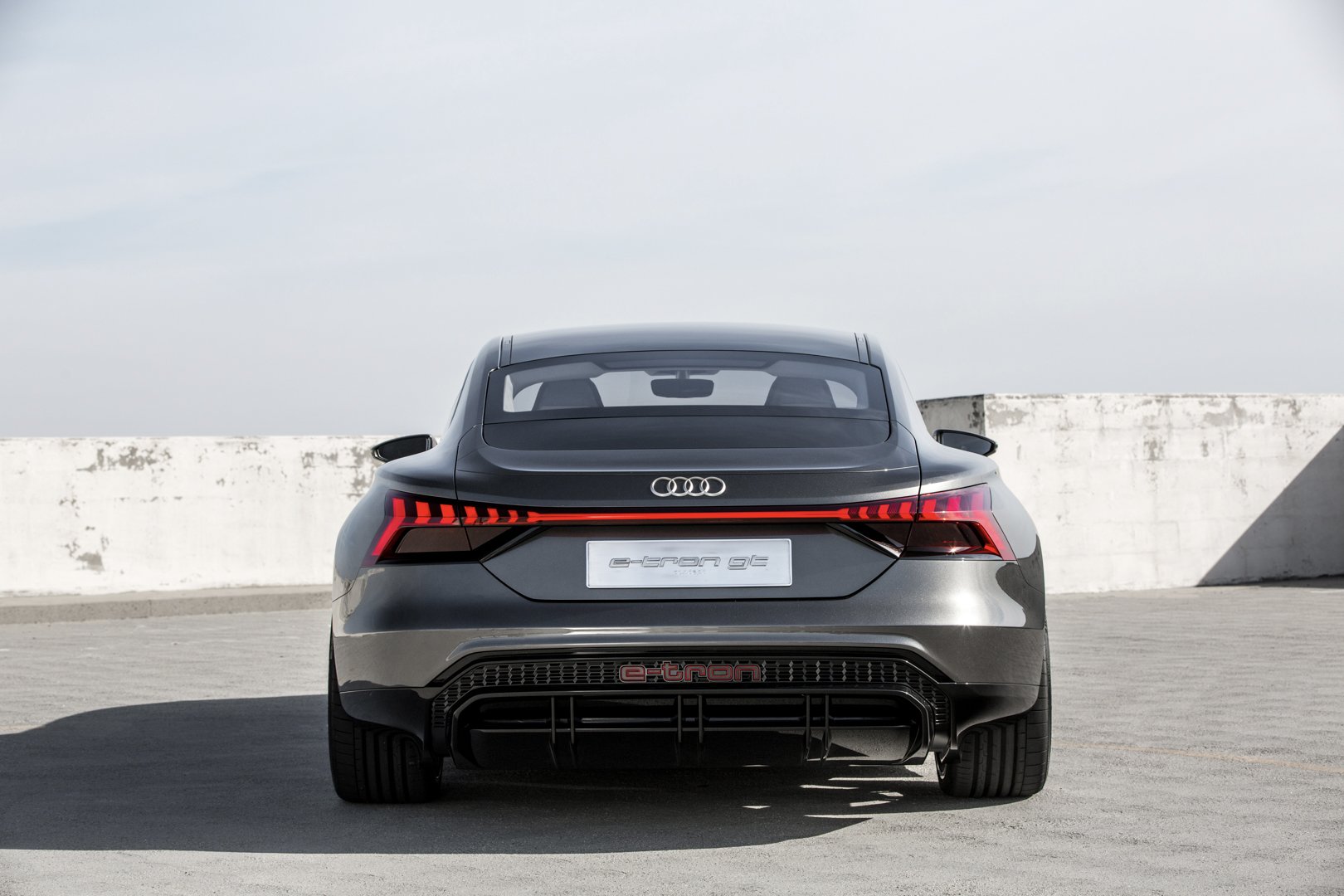 That’s a competitive price for a car of its performance and luxury, though there are higher range electric performance cars in its price point. Both the Lucid Air Dream and Tesla Model S Cheetah Sprinter Monster Pterodactyl are both just as fast but have more range at around the same price. If the Audi RS e-tron GT is to stand out, it will do so with performance car handling and looks, as the Porsche Taycan does. However it turns out, we can’t wait to drive it.

The post Audi RS e-tron GT Said to Have over 700 Horsepower appeared first on QuattroDaily.