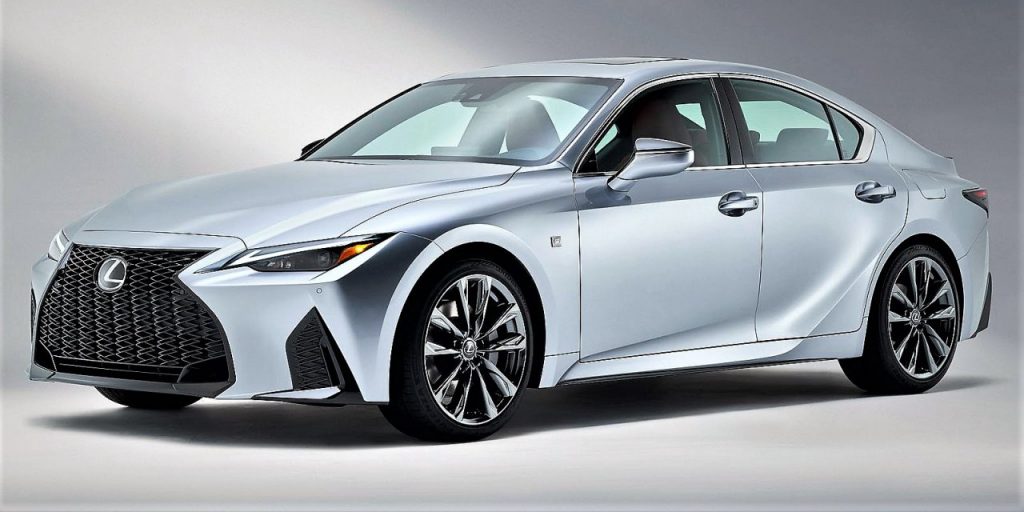 Toyota and its Lexus luxury division have signed on as presenting sponsors for Barrett-Jackson’s first-ever Fall Auction, to be held October 22 -24 at WestWorld of Scottsdale, Arizona, the auction company’s home-base venue.

The sponsorship deal includes two all-new models being featured during the auction — the 2021 Toyota Venza all-wheel-drive hybrid, and the 2021 Lexus IS, which the automaker calls the most track-tested version of the sports sedan ever built.

Toyota also will sponsor the Fall Auction Live Stream that will broadcast the automobilia auction and all the auction cars without interruptions.

The auction company’s relationship with Toyota/Lexus was cemented when two significant Toyota and Lexus first-production models sold for charities during Barrett-Jackson’s back-to-back editions of its signature January auctions at WestWorld.

“We’re excited to build on that momentum with Toyota and Lexus during our 2020 Fall Auction.”

The Fall Auction, Barrett-Jackson’s first live in-person sale since January, was added when three of the company’s scheduled auctions – in Connecticut, Palm Beach and Las Vegas – were canceled because of the coronavirus pandemic.  While two online auctions have been held, the Scottsdale event will be the first on-site auction to take place since the COVID-19 restrictions were instituted.

The auction will not, however, be the kind of grand, sprawling event customarily held by the company, with the attendees limited primarily to bidders, consignors and their guests, plus a reduced number of media representatives.  Enhanced live online and phone bidding options will be available for registered bidders, and the auction will be televised on the FYI and History cable channels.

During the live auction broadcasts, Toyota and Lexus advertisements will feature Craig Jackson, who will comment on the passion behind the collector car hobby and the Japanese automaker’s rising role.

“Barrett-Jackson has been an amazing partner for both the Toyota and Lexus brands, and together we’ve raised more than $4 million for charity thus far,” said Bob Carter, executive vice president of sales for Toyota Motor North America. “We’re excited to support the Fall Auction and showcase the new Toyota Venza and Lexus IS during the show.”

Barrett-Jackson expects to offer nearly 500 cars, trucks and motorcycles at the Fall Auction, just about every one of them at no reserve, plus a horde of quality automobilia items.

Among the features cars is a high-performance 2012 Lexus LFA, one of just 178 sold in the United States, which will be joined by a number of other modern exotics and muscle cars.

Other highlights include a broad selection of resto-mod classic cars and trucks, including a number of brawny off roaders.  There also will be three opportunities to give to worthy charities with the sales of three very-special vehicles.

For more information about the Fall Auction, visit Barrett-Jackson’s website.