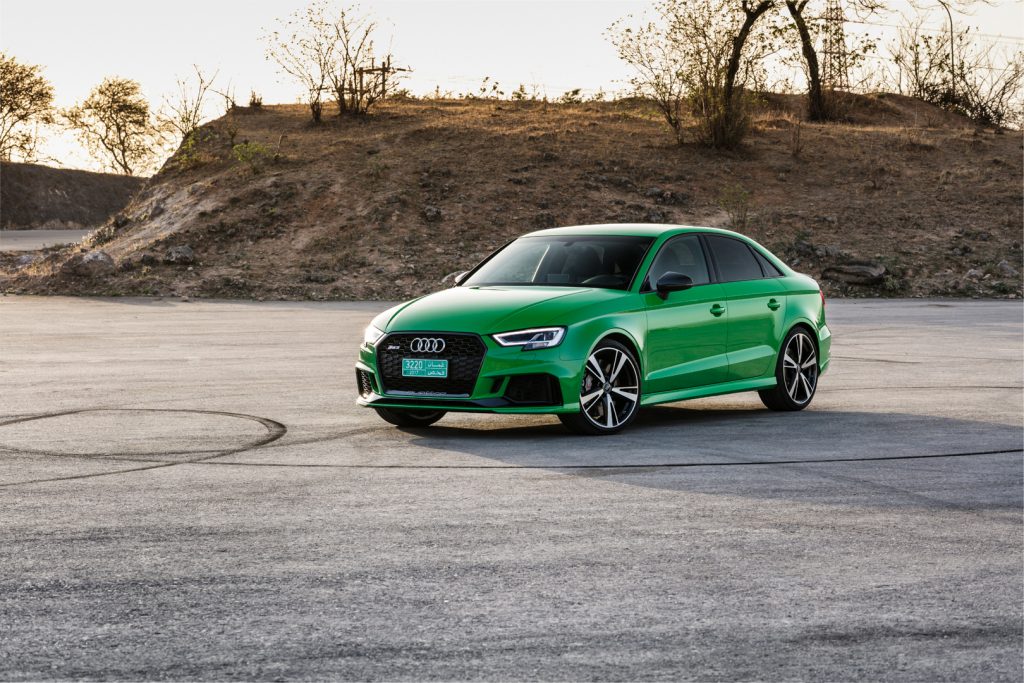 There are few cars on the planet that can run with the new Porsche 911 Turbo S, tuned or otherwise. It might not have thousands of horsepower but the horses in Stuttgart must be stronger than they are everywhere else in the world, as the 911 Turbo S can run a 10.1-second quarter mile with just 650 horsepower and 590 lb-ft of torque. But what happens when it runs against a tuned Audi RS3 Sedan that makes a whopping 716 horsepower and 560 lb-ft?

In this new video from Carwow, we find out which of those two cars was fastest in a quarter-mile drag race. Carwow’s Mat Watson was behind the wheel of the Porsche, with the RS3’s owner driving his own car.

It’s actually interesting. In the standing quarter-mile, the Porsche 911 Turbo S just slays the RS3. In fact, it’s not even fair, just how well that Porsche launches. How do the engineers at Porsche get a car to launch that quickly each and every time? It’s magic.

However, the RS3 actually stuck with it once they were both off the line. The problem for the RS3 was the fact that it couldn’t launch properly, due to its Haldex all-wheel drive system. In the video, you can actually see the RS3 briefly spin its front wheels before sending power to the back and finally gripping, even on the track-ready semi-slick Michelins it was wearing. Still, both cars were seriously quick, with the 911 doing a 10.1 second quarter-mile and the RS3 doing a 10.5 second time.

In the rolling drag races, though, both in regular automatic and in sports modes, the tuned Audi RS3 beat the Porsche 911 Turbo S pretty handily. It might not be able to put all of that power down off the line but that RS3 is seriously quick. 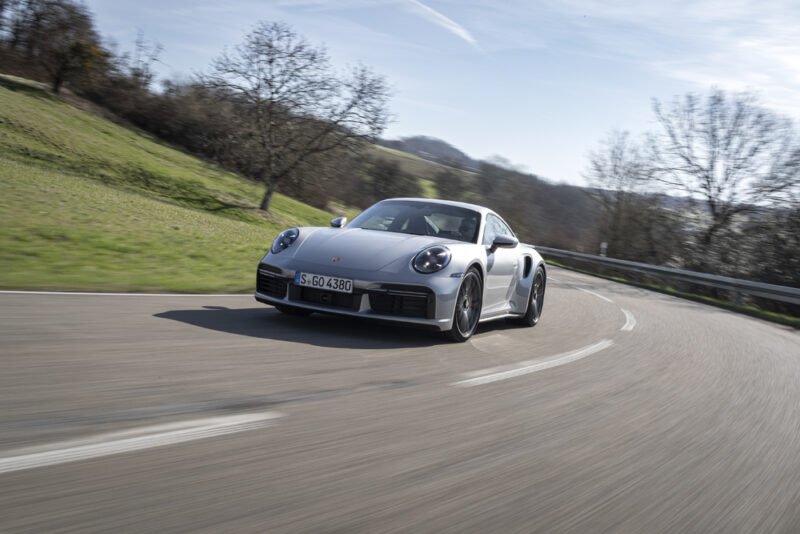 Though, it can’t stop as well as the 911. This owner had drag race-specific brake pads on it from Wilwood, which are heavily scalloped and designed to be as light as possible, thus reducing unsprung rotational mass, which is good for drag racing. However, their rotors don’t have much purchase and their pads are rather small, so they don’t provide anywhere near the braking performance of the massive, six-piston calipers of the 911 Turbo S.

Overall, though, what a performance from that Audi RS3. If it could put its power down better, it’d be an almost unstoppable drag race machine.