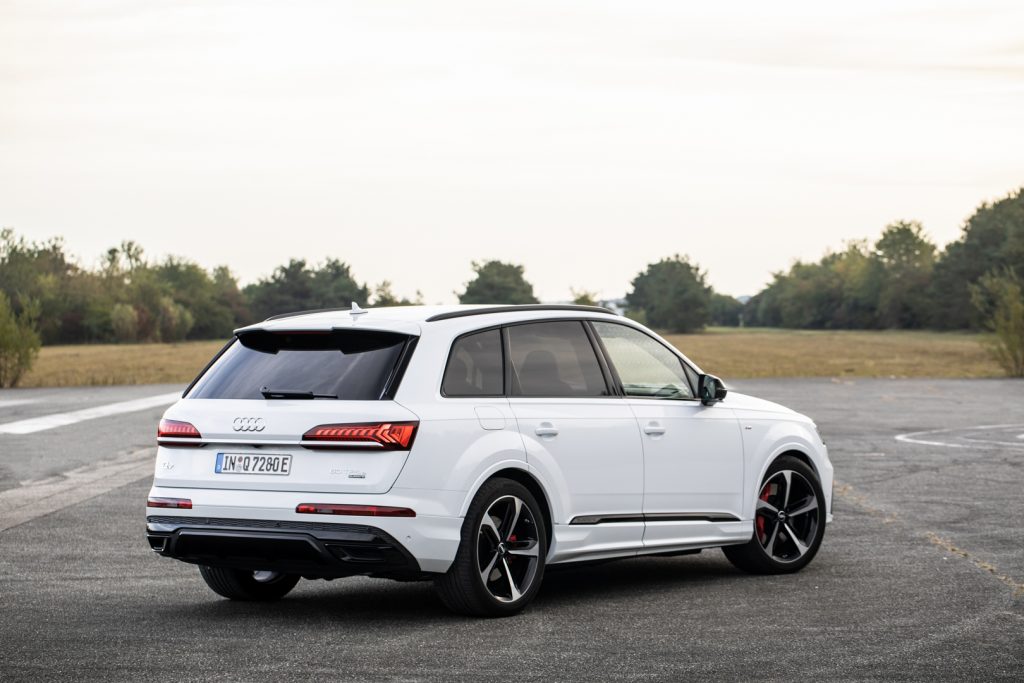 The newly facelifted Audi Q7 is one of the best overall luxury SUVs on the market. Not only is it excellent to drive, thanks to a comfortable suspension, surprisingly good handling and class-leading practicality but it’s also offered in a ton of interesting configurations. One of which is actually a plug-in hybrid and, as Car Magazine finds out, it could be the best overall Q7 on the market.

We don’t get the hybrid Audi Q7 in the ‘States just yet but it is offered in Europe in Q7 55 TFSI e configuration. Because it’s a ’55’ model, it packs a 3.0 liter turbocharged V6 along with an electric motor and a 17.3 kWh battery pack. That hybrid powertrain combines to make 449 bhp and a whopping 516 lb-ft of torque. That gives it more torque than the Audi SQ7 and almost as much power. That doesn’t make it as fast as the SQ7 but the hybrid car’s 5.8 seconds to 60 mph makes it hot-hatch quick.

When you combine that impressive performance with the fact that it can also travel up to 27 miles on electric power alone, it actually becomes a surprisingly compelling package. It can also achieve a combined 88 mpg.

There are some drawbacks, though. For instance, due to its battery pack being stored under the floor of the car, it loses its third row option. So while the Q7 normally comes with three rows of seating as-standard, the hybrid version only gets two rows. Also, it’s not exactly cheap, coming in at £65,270 in the UK. 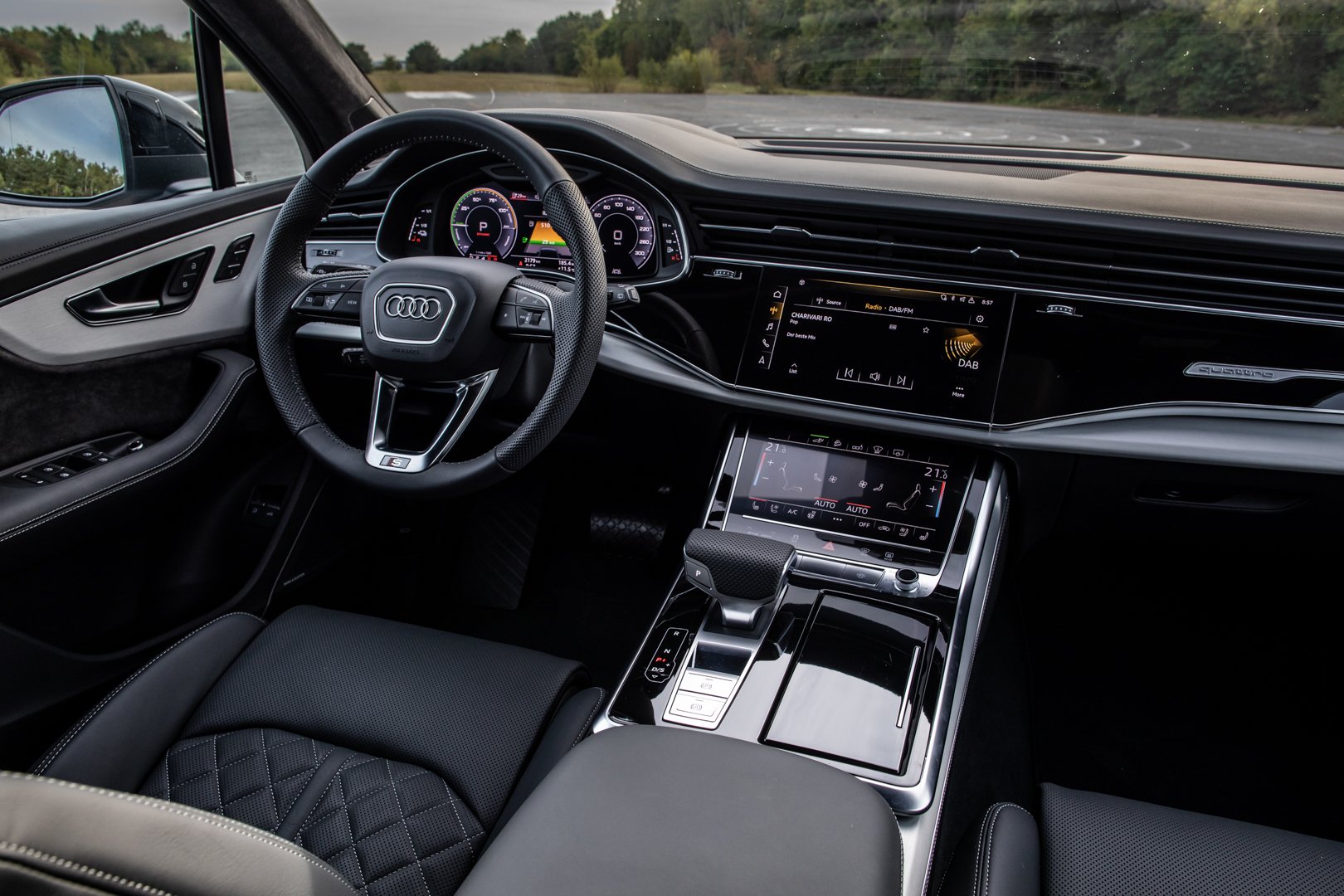 Still, if you want a family vehicle that’s both fast, economical, comfortable and green, it’s hard to go wrong with the Audi Q7 55 TFSI e. As long as you don’t need seven seats, the hybrid Q7 is a great choice for anyone that needs some space, wants luxury and would like to help save the environment.