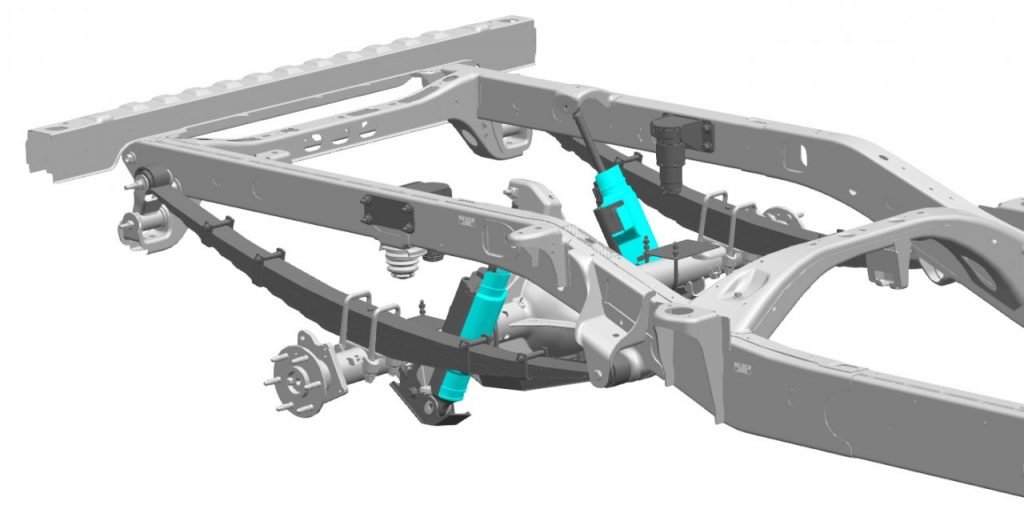 Our recent report on Hagerty’s biennial survey of interest in collector vehicles revealed many things, among them the fact that members of the Millennial and Z generations are more open to using less-expensive replica and 3D-printed parts on their vehicles.

On the heels of that report comes this endorsement of printed parts from Chevrolet: “3D printing has taken on a powerful role in Chevrolet Motorsports, both on- and off-road. This season, the Corvette C8.R, IndyCar, NASCAR Camaro and Silverado race teams have accumulated more than 80,000 miles of competition in vehicles built with 3D-printed parts.”

GM isn’t the only fan of such parts. Jay Leno has praised such technology for enabling him to scan and reproduce parts no longer available so he can keep his vintage vehicles on the road. Automakers such as Mazda also are using the technology to produce parts for owners of first-generation Miatas.

“Chevrolet has a long history of technology transfer between our motorsports and production teams, and this is a perfect example of our approach,” Jim Campbell, GM vice president of performance and motorsports, is quoted in the announcement.

“GM’s 3D-printing capability speeds up our learning cycles and, in turn, these racetrack experiences help our additive manufacturing team move one step closer to using 3D-printed parts in production vehicles.”

Both of the Corvette C8.R racing cars that debuted back in January at the 24 Hours of Daytona were equipped with 75 3D-printed parts, including the oil tank, tank inlet and cap, air conditioning driver cooling box and integrated hydration system, power steering pump bracket, and headlight assemblies.

It added that to date, those Indy cars have run more than 60,000 miles.

Chevrolet switched its NASCAR Cup Series cars to the Camaro ZL1 1LE style for 2020 and says that more than 500 3D-printed parts were used during wind-tunnel testing of the cars, which are racing with 3D-printed gear cooling ducts that have been proven through 18,500 miles of racing.

Meanwhile, Chevy’s Silverado off-road race truck, which competes in the 1200 Stock class, competes with printed rear shock absorber shields that have protected the dampers in racing on rocky desert terrain for more than a year.

“3D-printed parts can offer equal strength and durability to cast or milled components, which is critical for product development and design.”