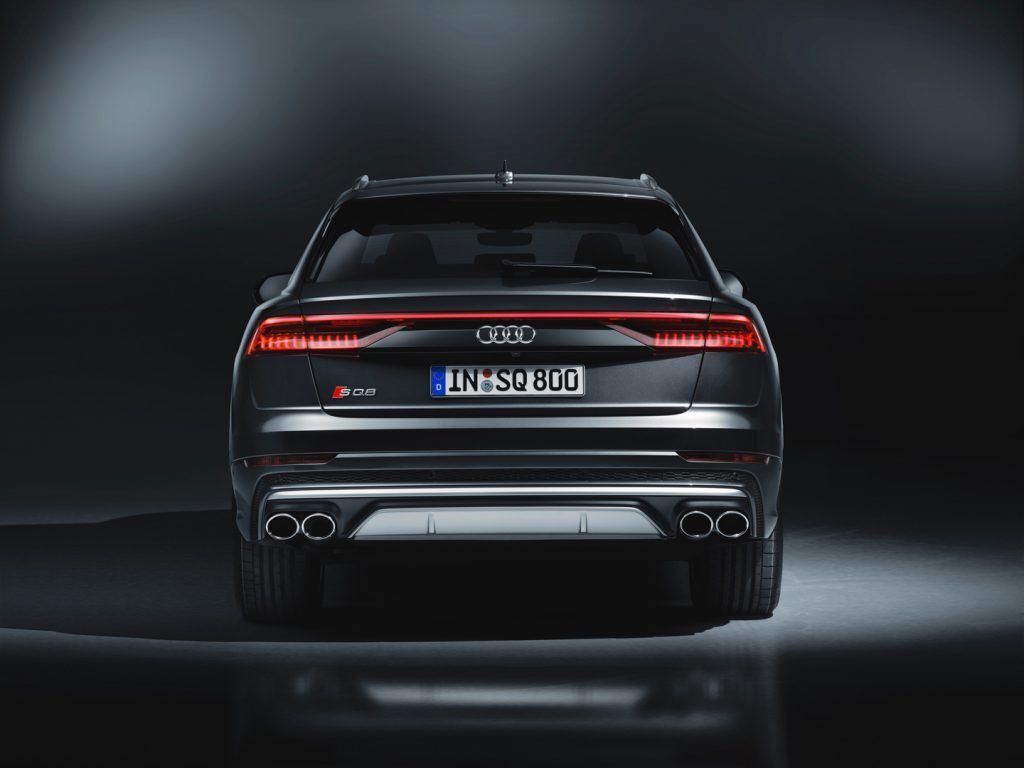 Audi has been one of the more aggressive automakers when it comes to pushing electrification over the past couple of years. Since 2018, Audi has launched two all-electric SUVs, performance versions of those SUVs, announced a third electric crossover and is ready to launch an all-electric four-door super sedan. So it’s safe to say that Audi has quickly become a major player in the world of electrification. However, it’s still heavily invested in internal combustion and doesn’t see that ending anytime soon.

This isn’t an uncommon belief among most German auto execs, though. Most German brand executives feel that internal combustion still has a lot of life left in it and they’re likely right. While electrification is the future, it’s a future that likely won’t take over completely for at least another decade or even two. Which is why zee Germans continue to invest in internal combustion.

While diesels have become a bit of a taboo subject, especially regarding any brand in the Volkswagen Group umbrella, they’re actually the most efficient type of internal combustion engine. Given the right exhaust particulate filters, diesels can actually be extremely efficient and clean. While that can become very expensive, it’s likely the best way to continue supplying cars for most customers while still polluting the air less and less. We must remember, most European customers, specifically German customers, buy diesel engines, as they’re inexpensive, fuel efficient and surprisingly clean.

So while we know that electrification is the way forward, a fact that Audi not only admits but is actively promoting, internal combustion will still have a place in the automotive world for the foreseeable future.