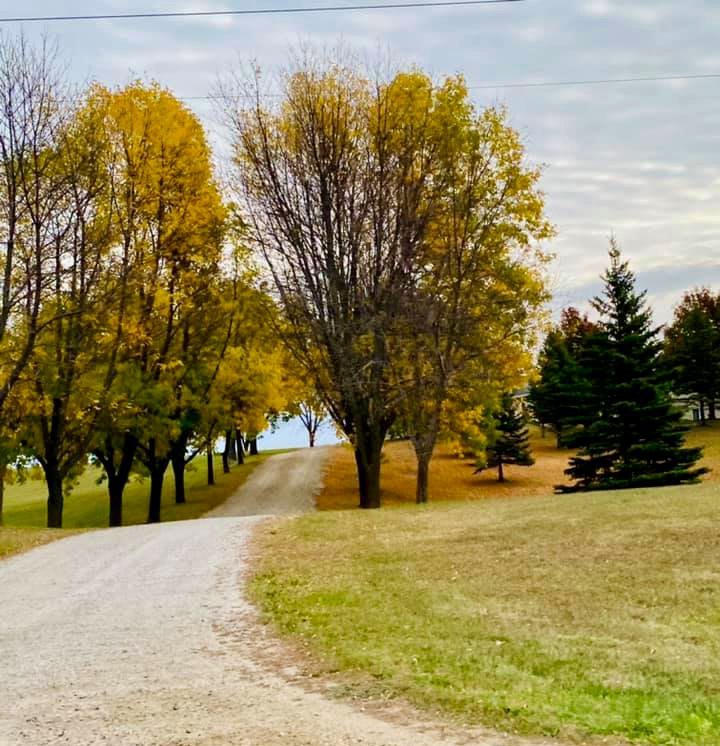 (Editor’s note: This report and photos were supplied by the Car Care Program, an organization in Minnesota that fixes and donates vehicles to those in need.)

A crisp autumn morning provided the perfect atmosphere this past weekend for the inaugural Magical Mystery History Tour through the magical hills of Pope and Douglas counties in west-central Minnesota, which turns to have serious ties to Vikings who don’t play in the National Football League.

More than two dozen classic cars were among those participating in a 9 a.m. shotgun start for the 66-mile drive that featured four historic stops. Each car had a map, itinerary, photo-contest rules and a bingo card (fill the card and be entered in a prize drawing).

The route began in Barsness Park in Glenwood, Minnesota, skirted Lake Minnewaska and led to Lakeshore Park in Starbuck. There, to the participants’  surprise, they encountered a stationary dramatization of a 1920 Suffragette Parade in recognition of the 100th Anniversary of the Women’s Right to Vote movement.

The cars then traveled through the fall-colored hardwood to Kensington Runestone Park, the locally acclaimed “Birthplace of America.”

Wait! What about Columbus or Plymouth Rock or the Jamestown Colony? Minnesota, really?  Yes, since the discovery of the Kensington Runestone some theorize that the Vikings arrived and explored America many years before Columbus.

At the park, the cars were greeted by a member of the Car Care Program family, as well as a representative of the Douglas County Runestone Museum. By now it was time for a break, so the next stop was at Dunn Bros. Coffee at Brophy County Park, where Car Care board of directors served coffee and muffins.

Next came a visit to Big Ole, who stands 28 feet tall and was erected in 1965 to commemorate Alexandria’s pride in the Vikings’ arrival in 1362.

The tour was a friendraiser/fundraiser for Car Care Program, which recently expanded to serve Pope County as well as Douglas County. The program “promotes independence, restores hope, one car at the time” by giving cars to or repairing cars for individuals or families in need.

(Have a car show or tour to share? Let us know at journal@classsiccars.com.)