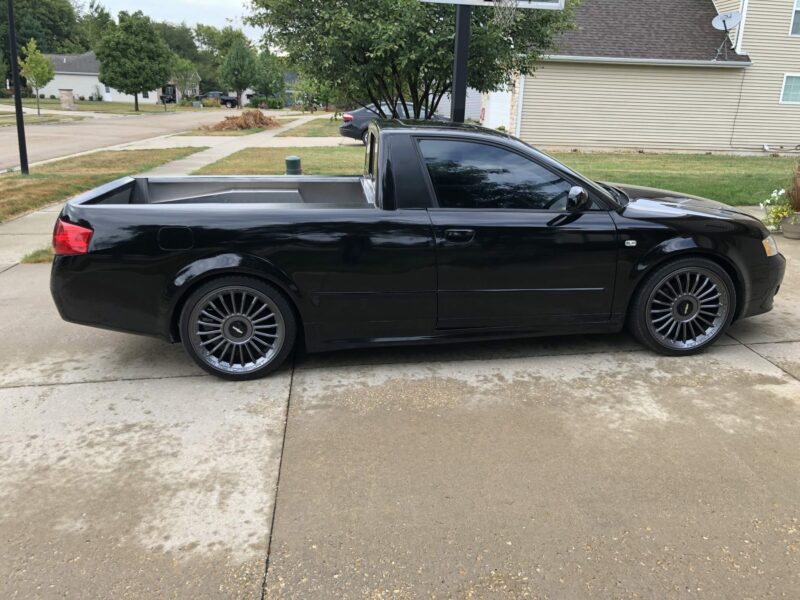 Here in the ‘States, we really don’t understand the appeal of a proper sports Ute. The Ute is mostly popular in Australia and New Zealand, with cars like the Holden Commodore Ute being the most popular example. Admittedly, we’ve had our own Utes, such as the Chevrolet El Camino but it was most awful. Essentially, a sports Ute is a take on a utility vehicle and is a sporty car with a pickup bed. Audi has obviously never made such a car but one enterprising enthusiast decided to make one out of a B6 Audi A4 and it’s currently up for sale on Bring-a-Trailer.

The car started out life as what seems to be a B6 A4 USP, judging by its 1.8 liter turbo-four, six-speed manual and perforated leather steering wheel. However, it was then converted to a Ute, using a kit from Smyth Performance, which included all of the fiberglass panels necessary. It has an aluminum bed liner and Acura taillights, to round out the look.

Under the skin, its 1.8T engine has been upgraded with an APR Stage 1 ECU tune, an APR Stealth Series cat-back exhaust and Rotiform wheels. Aside from that, and its pickup truck bed (!), it’s actually mostly stock. In fact, from its B-pillar forward, it looks bone stock.

It also looks incredibly clean. For having such a comprehensive body overhaul, it doesn’t look sloppy at all. Usually, conversions such as these look as if they’re falling apart but this one looks pretty good. 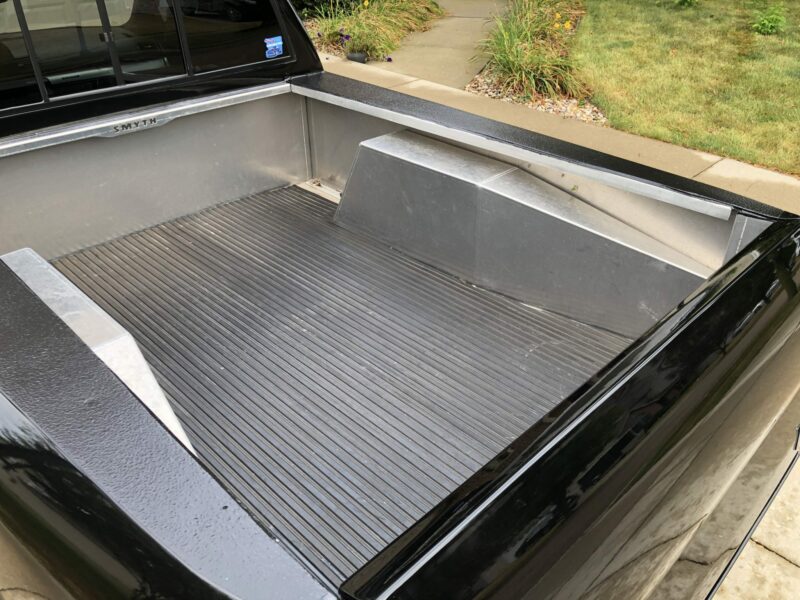 We’re not quite sure who would want this but apparently some people do. At the time of writing this, there are currently six days left on the auction and the bid is up to $5,500. So someone wants a B6 Audi A4 Ute. It’s certainly different and will surely stand out at the next Cars & Coffee. 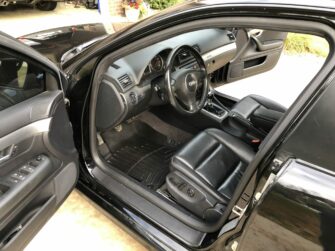 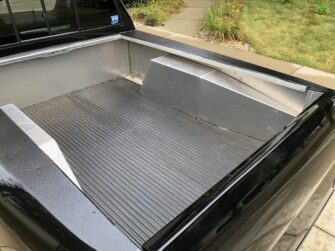 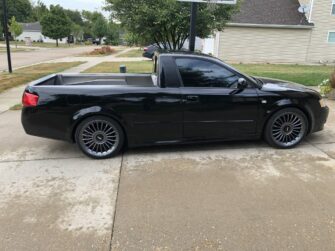 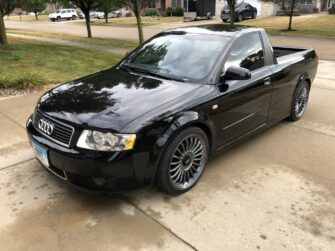 The post Would You Buy This B6 Audi A4 Ute? appeared first on QuattroDaily.