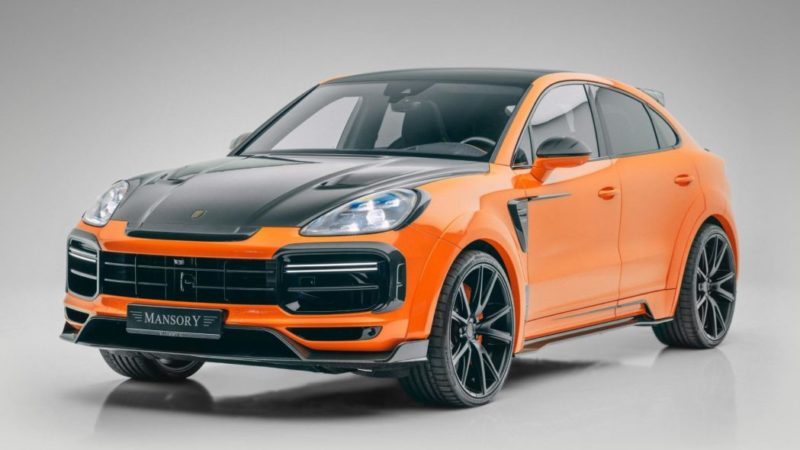 Germans are usually known as being subtle, refined, and under wraps. But when they let loose, they can really come up with some truly wild results. Which is why Mansory exists. This is not a company that deals in subtlety or subdued design, and the new Mansory Cayenne Turbo is absolutely a reflection of that. Not only is it bright orange, but with bigger fender flares, huge carbon fiber flicks and wings and vents, a performance exhaust, and giant 23 inch wheels. If that’s not enough, how about pumping up the tune of the 4-liter twin turbo engine, forcing more air into it and producing 700 horsepower and 664 lb-ft of torque. Do you need an SUV like this? Heck no. Do you want one? Maybe if you’re deranged.

The body kit involved in this Mansory Cayenne Coupe is all carbon fiber. Added to the genuine Porsche bodywork is a hood, front splitter, wider flares, side skirts, a wing, a rear diffuser, fender vents, and more. Of course, the standard Cayenne non-coupe can also receive most of the parts in this kit as well. On the inside of the Cayenne, Mansory adds leather from an entire herd worth of cows, a slew of more carbon fiber components, aluminum pedal covers, and an Alcantara headliner. Diamond stitching. Body color-matched upholstery stitching. It’s got it all. 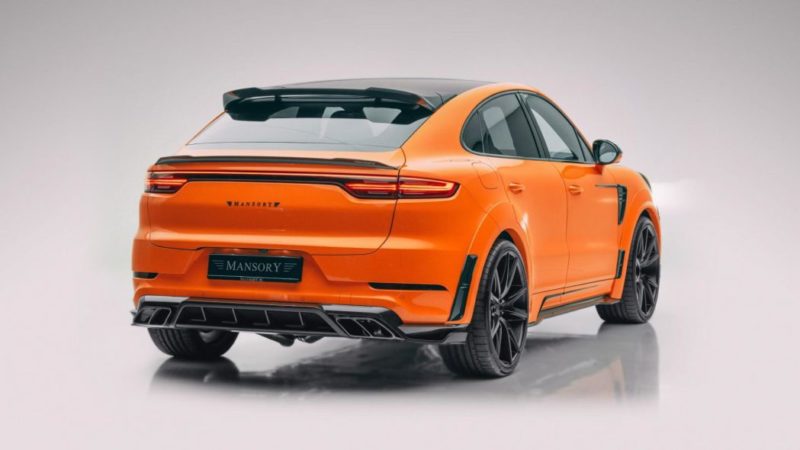 Okay, so it looks wild outside and feels wild inside. And that tuned engine pushes this heavy beast from 0-62 in just 3.2 seconds. How much does a monster like this cost? Mansory won’t let on just yet, but you can bet it’ll be a whole heck of a lot. On top of the cost of your $127,800 Porsche Cayenne Turbo (or $131,900 Cayenne Turbo Coupe), expect Mansory’s setup to cost at least a few tens of thousands of dollars. Gnarly! So how many do you want to order? 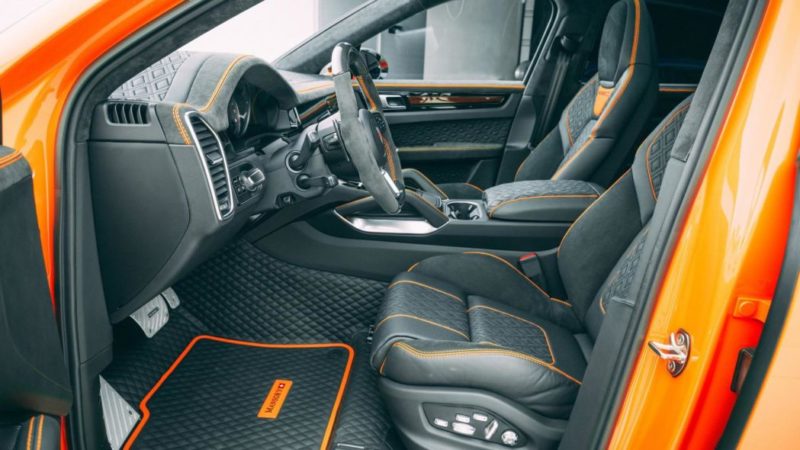 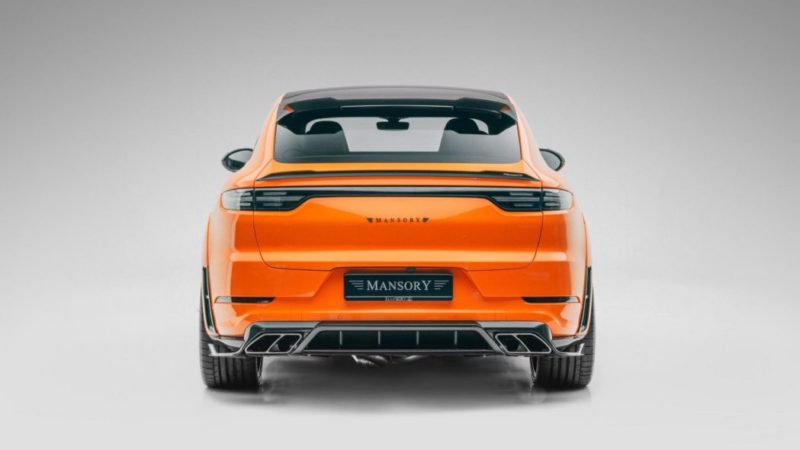 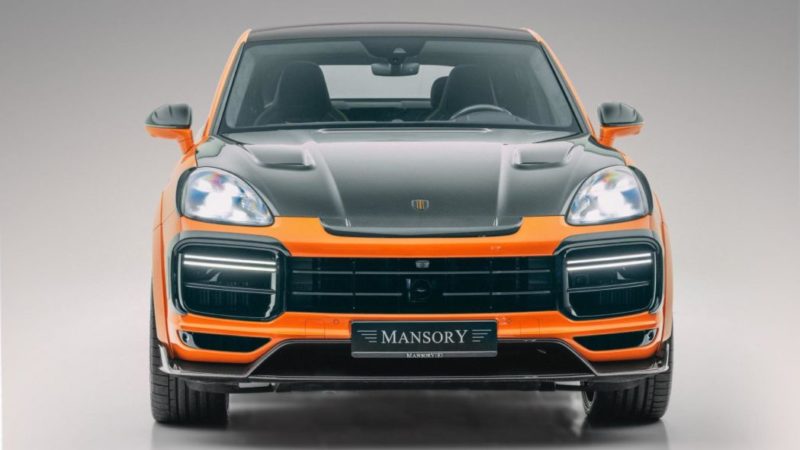 The post Mansory Will Crank Up Your Porsche Cayenne With 700 Horsepower And Utterly Baffling Bodywork appeared first on FLATSIXES.