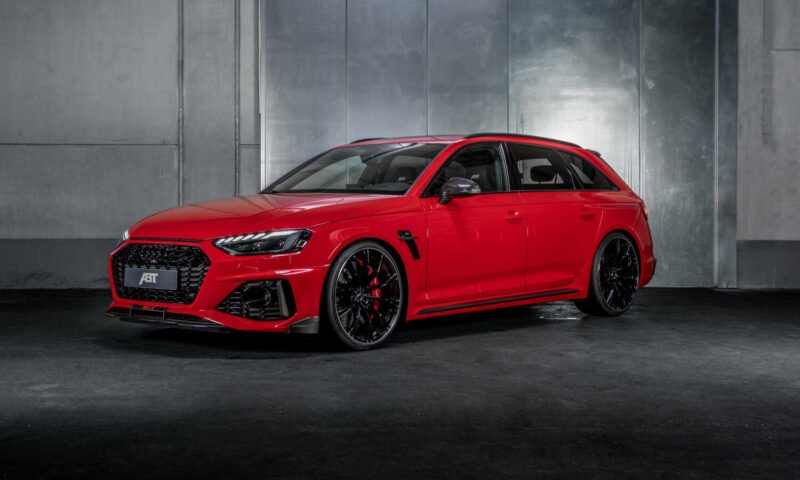 The Audi RS4 Avant is a fast car. It gets from 0-60 mph in about four seconds, thanks to its 2.9 liter twin-turbocharged V6, making 444 horsepower and 442 lb-ft of torque. However, it’s underpowered compared to all of its rivals. For instance, the AMG C63 makes 503 horsepower, the Alfa Romeo Giulia Quadrifoglio makes 502 horsepower and the all-new BMW M3 makes 510 horsepower. So the RS4 Avant needs some help. Thankfully, ABT Sportsline is here to do just that.

ABT Sportsline has now developed a new tuning kit for the Audi RS4 Avant, giving it the RS4-S name, which pumps its power up to 510 horsepower and 484 lb-ft (660 Nm) of torque. According to ABT, that helps it get from 0-60 mph in 3.9 seconds, which is a bit quicker than the standard car. If you want even more speed, though, ABT also offers an additional performance upgrade, ABT Power S, which bumps power up to 530 horsepower and 501 lb-ft (680 Nm).

Even better, ABT will even bump the top speed of the Audi RS4 Avant to a very healthy 186 mph. That might not seem that impressive, considering it seems like we see a new 200 mph car everyday, but the RS4 is also a family wagon. So 186 mph is very fast.

It’s not just power that’s added to the Audi RS4 Avant, though. It also gets a new exterior body kit, new wheels and a ton of carbon fiber, as per usual with ABT. It sits on lower springs and stiffer suspension, so it should handle better as well. 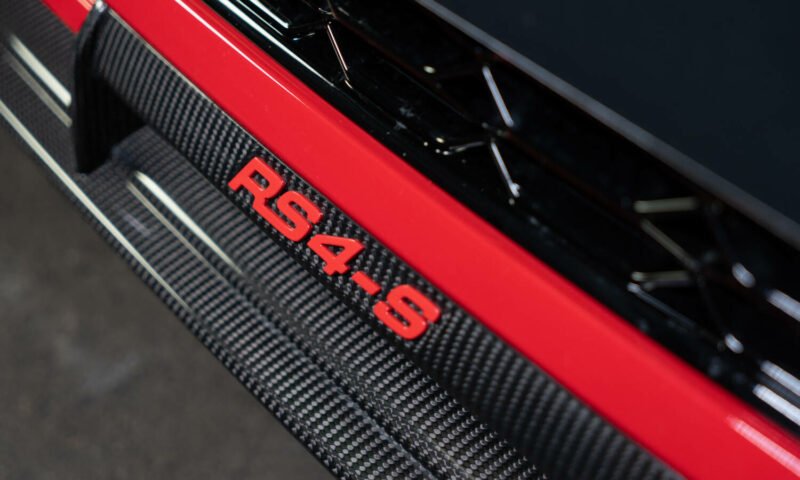 So if you’re an Audi RS4 Avant owner upset at the fact that your car has less power than all of its rivals, this new tuning package from ABT Sportsline could be for you. It doesn’t add an extreme amount of power but just enough to give your car a competitive edge. 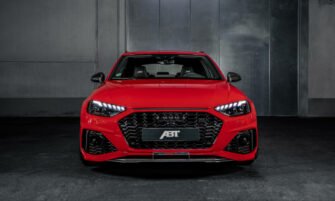 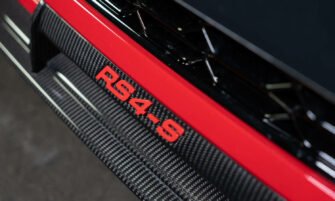 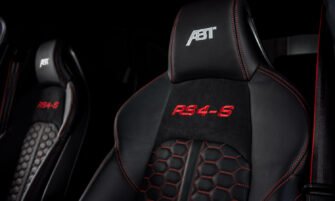 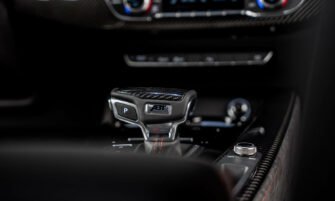 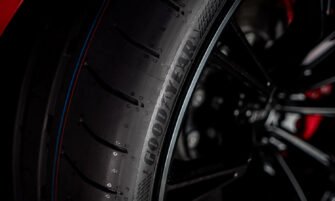 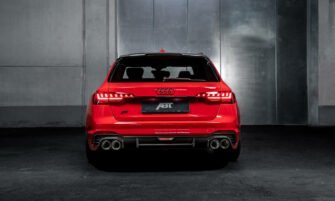 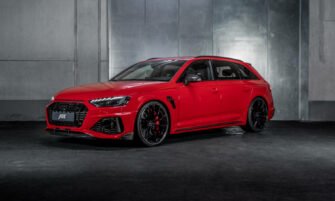