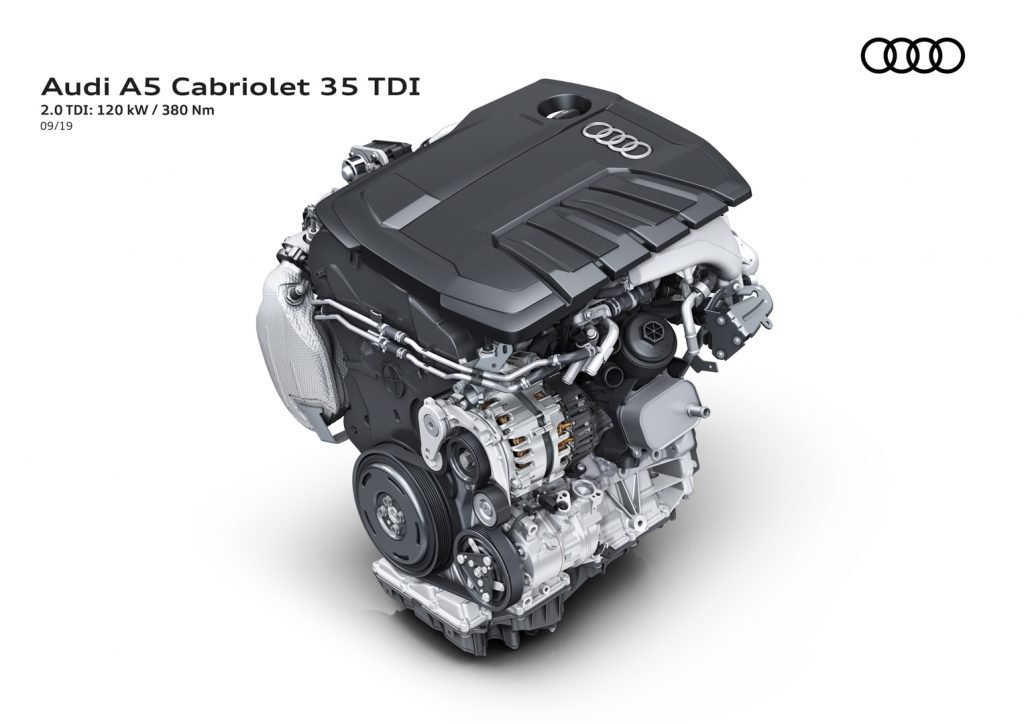 It’s been several years since the end of the VW Group’s infamous dieselgate scandal, in which hundreds of thousands of diesel-powered cars were cheating emissions regulations. While’s there’s still a degree of uncertainty behind who’s to blame, one man is certainly facing very serious charges — former Audi CEO Ruper Stadler.

Stadler recently found himself in a Munich court room on Wednesday, September 29, on charges of fraud, which he has denied. Those fraud charges surround claims that Stadler knowingly sold Audi vehicles equipped with defeat-device software that would defraud emissions testing. Audi’s parent company, Volkswagen, has admitted to having this software installed on cars spanning all of its brands.

Immediately following the scandal in 2015, only engineers were initially believed to be the only ones involved. However, following testimony from other employees, more executives have been implicated, including management and Stadler himself.

Stadler isn’t the only one in hot water, though. Two Volkswagen employees are already facing jail time in the US, ex-Audi and Porsche manager Wolfgang Hatz is facing charges of fraud and former Volkswagen CEO Martin Winterkorn is currently facing trial as well.

While there likely won’t be a ruling on this until around 2022, if convicted these executives could see up to ten years in prison.

The entire Volkswagen Group has already paid €30 billion in fines, legal fees and customer compensation and it could end up paying even more. There are still 60,000 customers who want Volkswagen to buy back their emissions-cheating cars and VW is trying to settle. So it’s likely that more money will be spent.

It’s fascinating that this is still ongoing, almost five years after the fact. It just shows devastating dieselgate was to the industry and to the entire Volkswagen Group. Hopefully, the brand’s push toward electrification can rectify this massive violation of customer trust.