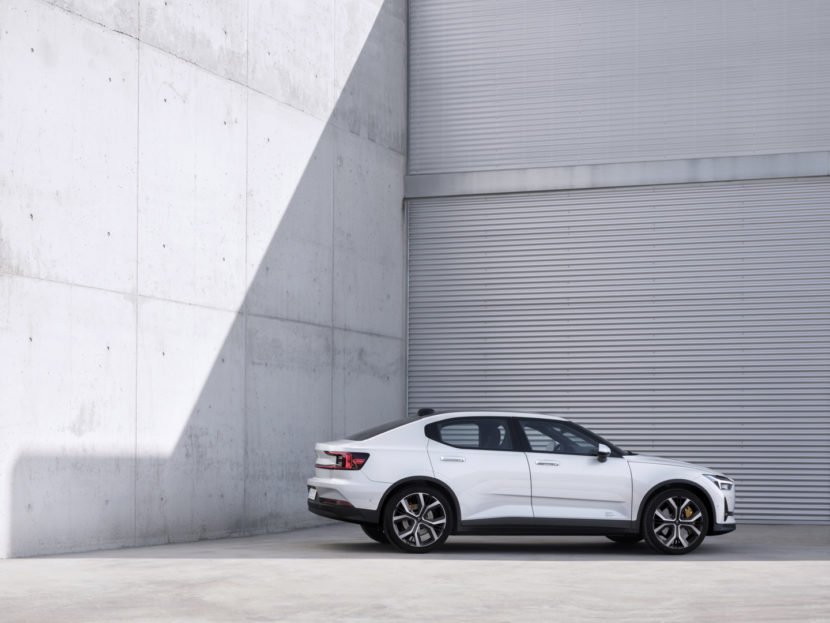 After the announcement of California’s internal combustion ban, effective starting 2035, there’s been some much needed discussion about the efficiency of electric vehicles and their manufacturing. While electric cars are the future, and no one is debating that, there are some questions among industry experts about the actual cleanliness of electric vehicles. Sure, EVs produce zero emissions while driving but the manufacturing of EVs actually creates more emissions per vehicle, on average, than most other cars. As the boss of Volvo’s new EV performance arm Polestar, Thomas Ingenlath, will tell you.

According to Ingenlath, not only are EVs more damaging to the environment to create but automakers haven’t been as honest about it as he’d like.

“Car manufacturers have not been clear in the past with consumers on the environmental impact of their products. That’s not good enough. We need to be honest, even if it makes for uncomfortable reading.” he said.

“It’s tempting to assume that we can achieve a sustainable and emission-free future by simply getting everyone to drive electric cars. But the truth is a lot more complicated.”

Ingenlath claims that manufacturing the all-electric Polestar 2 produces 24 tons of CO2 equivalents (CO2e). However, the development of a Volvo XC40 only produces 14 tons of CO2e. The ten-ton difference between the two is due to the manufacturing of the Polestar 2’s battery pack. Now, he does mention that if the 2 is charged using clean energy, it can actually be the more CO2e-friendly car over the course of its life. Though, charging a car using mostly green energy is no easy task and even if a Polestar 2 could manage 100-percent green energy, it would still take a lot of driving to recoup its CO2e manufacturing footprint.

According to Autocar, the Polestar two would have to travel 31,000 miles, which were charged up using solely renewable wind power, for its carbon footprint to become smaller than the XC40’s. Considering most people charge their EVs from the power grid, which isn’t clean energy, that mileage threshold is likely to be far higher in reality. In fact, it could be as much as 50,000 miles using the power grid in Europe. 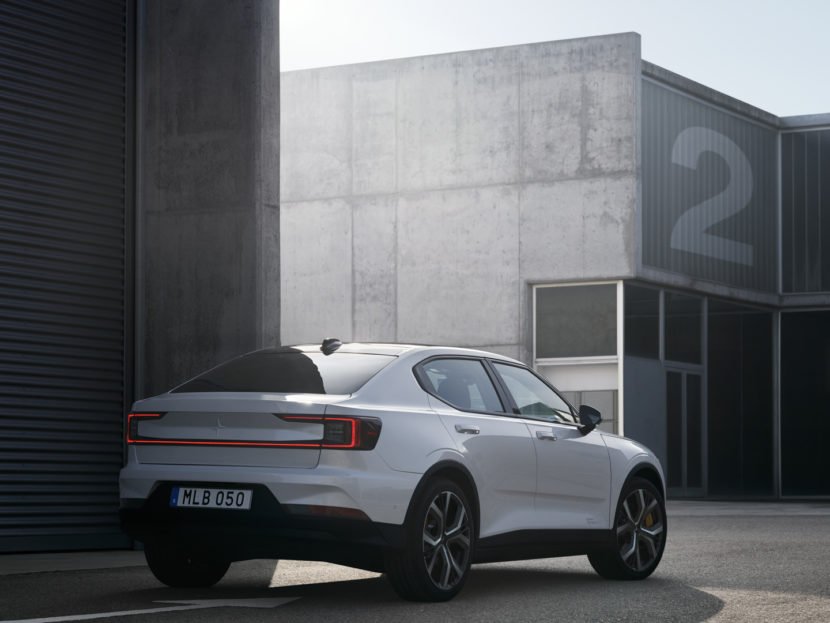 Not only is Polestar going to great lengths to guarantee the most responsible mining of rare Earth materials for its batteries but it’s issuing a challenge to other EV makers to become more transparent about their carbon footprints and EV manufacturing emissions.

The post Polestar Opens Up About the Emissions of Manufacturing — Other Automakers Should Follow appeared first on QuattroDaily.