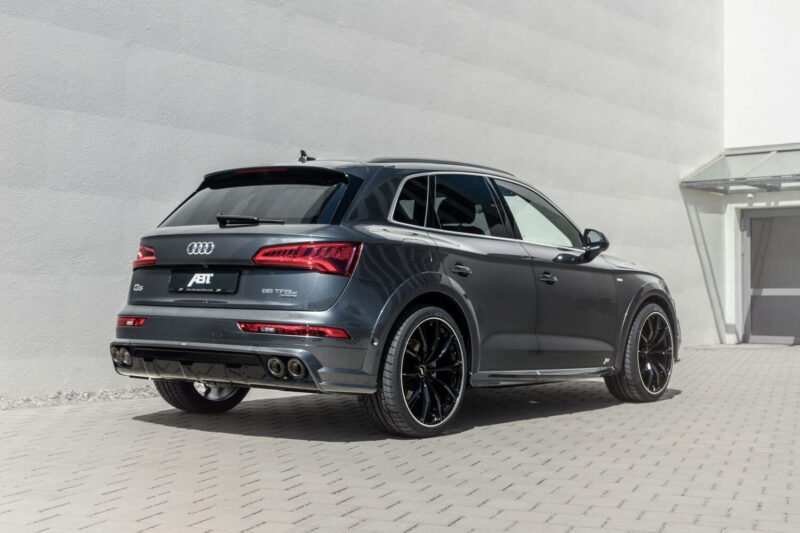 The Audi Q5 is the brand’s best-selling crossover, which isn’t much of a surprise. It offers a good blend of price, luxury and tech in a practical, stylish body. The best version of the Q5 is likely the TFSI e, as it offers a performance/efficiency/price proposition that’s hard to ignore. Sweetening the deal even further is the fact that ABT Sportsline now offers a tuning kit that makes the hybrid Q5 even more powerful than the Audi SQ5.

This upgrade is for the Q5 55 TFSI e but there’s also an upgrade for the less powerful Q5 50 TFSI e. That car’s total system power, after the ABT upgrade, is around 357 horsepower and 369 lb-ft.

Considering that the Audi SQ5 makes around 350 horsepower and 369 lb-ft, even the least power ABT-upgraded Audi Q5 TFSi e is more powerful. So with this upgrade, your ultra efficient hybrid SUV will have more power and be faster than what’s supposed to be the proper performance version of the car. 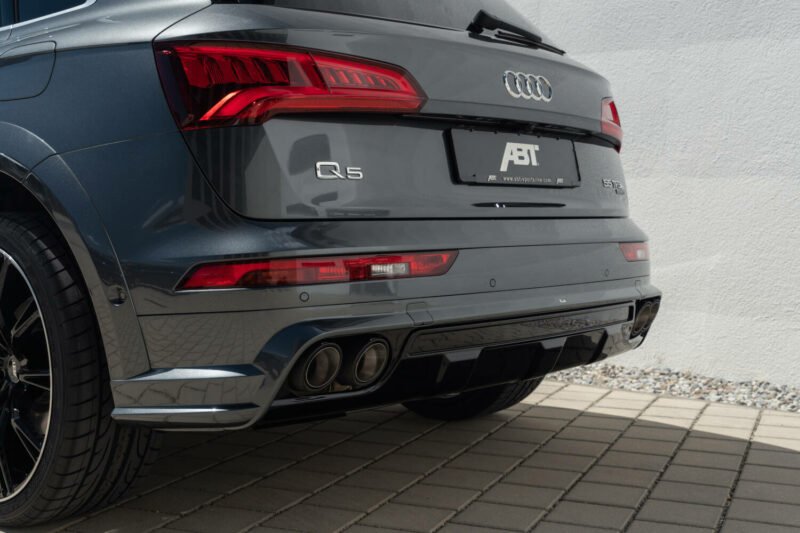 If you want your Audi Q5 TFSI e to look as aggressive as its performance suggests, there’s also a suite of visual upgrades for the hybrid Q5 on offer. If you run the gamut, you can have your Q5 TFSI e looking like the car pictured above here, with a new front lip, side skirts, a rear diffuser, new wheels and — most importantly — real exhausts.

Or you could just go for the power upgrades. This way, when you pull up to a stop light, the Audi SQ5 next to you will think it has the edge, being that your car is a hybrid. Until you leave it in a cloud of your cleaner emissions. 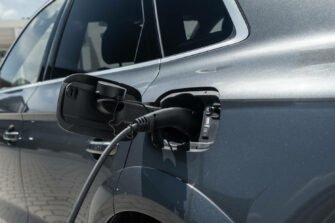 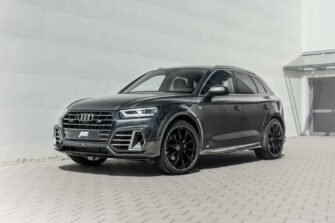 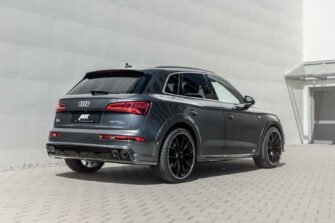 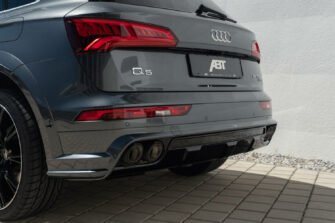