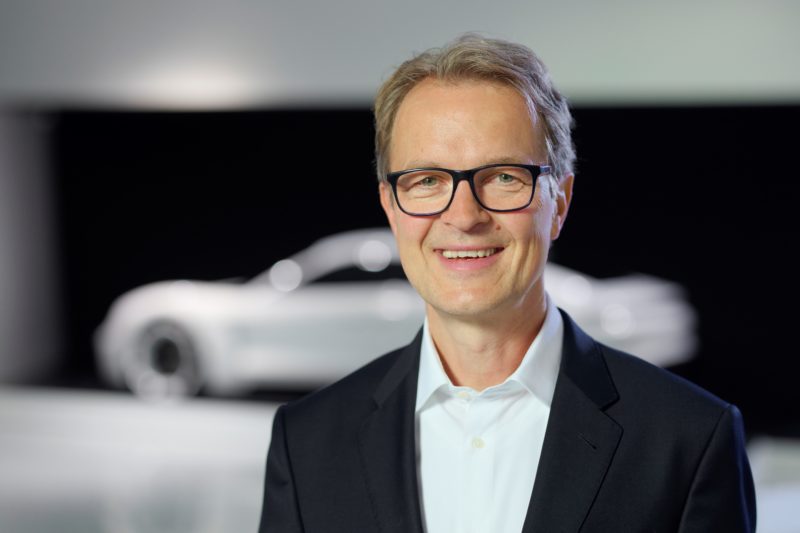 Porsche Cars North America announced on Tuesday that long-time President and CEO Klaus Zellmer would be stepping down from this position he has held since 2015. For the five years prior to that, he was CEO of Porsche Germany. Zellmer first joined the Porsche family in 1997 and has faithfully dedicated his career to growing the brand globally. He will be leaving this position to take over as member of the Board of Management of the Volkswagen Passenger Cars brand with responsibility for Sales, Marketing and After Sales. As you can see that is a much longer title, which makes it more important, right?

Zellmer will be succeeded in the role of President and CEO of Porsche Cars North America by Dr. Kjell Gruner. Dr. Gruner is being promoted from his role as Chief Marketing Officer and Global Vice President Marketing. Gruner first joined Porsche shortly after Zellmer in 1999, working with several departments, until he was hired away by Daimler AG as Director of Strategy for Mercedes-Benz cars. Six years later he came back to the Porsche fold as Chief Marketing Officer and has apparently excelled in the position.

“We sincerely thank Klaus for the outstanding performance he’s led in the North American market, with successive years of growth and the innovative programs to support customers and dealers that he has initiated. We wish him every success in his new role,” said Detlev von Platen, Member of the Executive Board for Sales and Marketing of Porsche AG.

Dr. Gruner will start his new role with PCNA in Atlanta on Nov. 1, 2020. In the interim, responsibility for managing day-to-day operations of PCNA will be shared between its CFO, Thierry Kartochian and its COO, Joe Lawrence.